Remember Grid Singularity? If not, let me remind you: it is the Austrian company that has set out to redesign the whole energy market, shifting it from the traditional vendor- and intermediary-based model to a distributional, decentralized model. On 8th May, 10 corporations decided to join forces with the Energy Web Foundation, a non-profit that accelerates the commercial deployment of blockchain technology in the energy sector.

Energy Web Foundation is a result of a partnership between Grid Singularity, led by Ewald Hesse, and the Rocky Mountain Institute, a US-based non-profit organization focused on sustainable use of natural resources. The support of corporations secured $2.5 million funding for the EWF, allowing them for further rapid development of blockchain solutions for the energy industry.

“The main challenge of the electricity sector in the 21st century is to integrate more renewable energy into the grid in a cost-effective fashion in a context of largely flat or diminishing demand. The only way we know how to do this is by automating the demand side — by allowing many more participants in the grid. That means automation at the distribution edge, and integration of this automation with wholesale markets,” said Hervé Touati, the managing director at RMI and president of EWF. “We are excited by the potential of blockchain technology as an enabler to realize that vision. Blockchain will not be the only building block of the 21st-century grid, but it will most likely be a key building block. It also provides much higher levels of cybersecurity essentially for free — which addresses, as a by-product, one of the key concerns of utility executives when it comes to distributed energy resources.”

Grid Singularity, the co-founder of EWF, develops a modern open-source blockchain technology focused on energy-specific applications. Their product strives to overcome the current limitations of speed and transaction costs.  “The current test-network ‘Kovan,’ which is a proof-of-concept for the new consensus algorithm, has the ability to perform up to 1,000 transactions per second (tps) and is already used by many blockchain start-ups. By embedding further state channel technology, we intend for our architecture to facilitate scaling to 1 million tps over the next several years,” said Ewald Hesse, CEO of Grid Singularity and vice-president of EWF.

The first round of funding will not only help EWF develop the IT infrastructure, but also enable them to work on use cases in parallel. The most promising use cases will be transformed into proof-of-concept commercial applications. 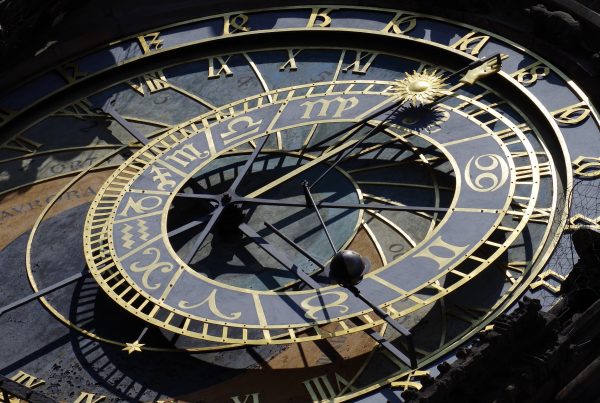