This might surprise you, but Skype frustrates even people working at the Skype company. This was the case of Henn Ruukel, who spent seven years working at Skype and using their product to communicate with his coworkers. As the platform was insufficient for business communication, he decided to create a new product that would become a must-have communication tool for companies: Fleep.

The user interface of Fleep is similar to Slack, but has a few distinctive features. Each conversation has multiple built-in options that facilitate project communication. With just a few clicks, you can pin certain messages within the conversation to access them later, open a file drawer with all the attachments shared with others, and create a task list. You can assign categories and responsible persons to each task. This native task management system is a great alternative for all who have been using the Slack + Trello combination so far.

What happens if you are on several project teams at the same time? With Fleep, this is not a problem. Unlike its competition, Fleep doesn’t limit your communication to one team only. You can add any Fleep user to your conversation, allowing for cooperation across teams under a single account. This open network makes projects spanning across teams and organizations much easier to manage.

The main strength of Fleep, though, lies in integration with emails. You can message any person by simply typing in their email address. If they have a Fleep account, they will be automatically added to a conversation within the platform. If not, they will receive your message in a regular email thread. Thanks to this feature, Fleep allows you to keep all of your business communication within one platform. “Personally, I haven’t touched my Gmail inbox since July 2016 – I manage all of my emails, team chats and any project-based communication from Fleep,” said Katheriin Liibert, the Communications Manager at Fleep.

The Fleep team put special effort into making the product as effortless to use as possible. You can access it on any platform, from PC, Mac, to Android or iPhone. You can also integrate it with various tools your team uses on an everyday basis, such as Trello, Jira, Dropbox, or appear.in for audio calls and screen sharing.

From the start in 2012, the team has been supported by a Skype co-founder Jaan Tallinn and four other angel investors. Not only do they provide Fleep with funding (2.3 million EUR until now), but also with their knowledge and extensive networks. This help enabled Fleep to grow to a substantial number of 70,000 users.

The current objective of Fleep is to add a paid business subscription plan. It will add admin controls for the companies that require managed accounts, conversations, and teams. At the same time, the team doesn’t lose their core mission – to replace email conversations and become the standard of business communications – out of sight. 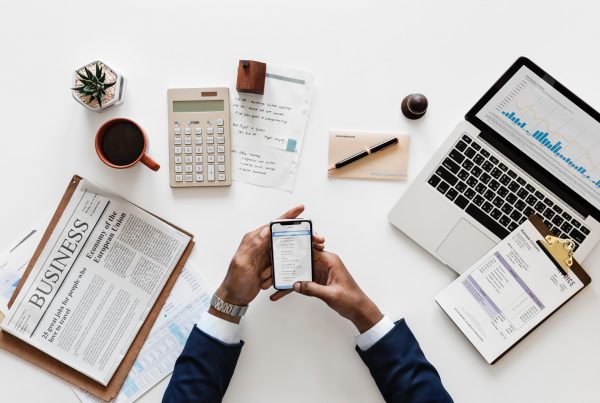