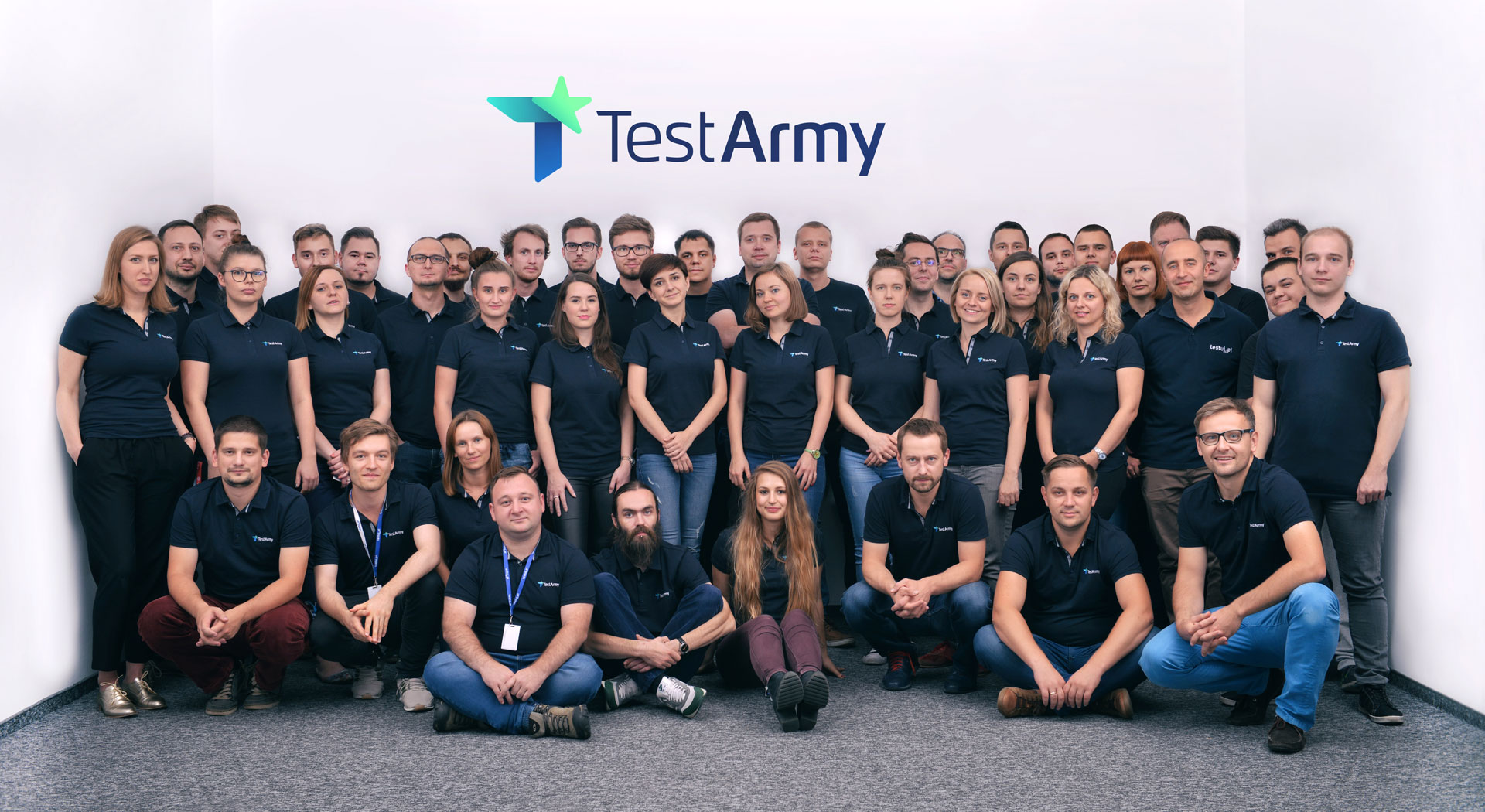 You think you don’t need a tester? That’s right – you need a TestArmy

If you asked most software developers about testing, they would probably answer that they can handle the process themselves. TestArmy, a Poland-based startup, is changing their mindsets – slowly but surely. Their core team of 60 specialists cooperates with over 7000 testers from all over the world to provide the most thorough, high-quality software testing services.

What does TestArmy do? In short, they offer a multitude of testing solutions, tailored to their customers’ needs. From performance testing that helps your platform maximize the number of users, through cybersecurity testing that points out possible attack points, to functional testing which checks whether your product fulfills all requirements, they have it all. Apart from the basic services, TestArmy also offers QA consulting and creates detailed UX reports that simulate the feedback from the target audience.

The most unique feature of this startup is the team. To offer such a broad range of services, TestArmy needs a lot of qualified testers. Only a handful works from their headquarters, though. Most of the team is crowdsourced, or, as they say – “smartsourced.” TestArmy has created a platform that connects testers from all over the world and gives them the opportunity to work together on various projects. The distribution of the team allows them to simulate real traffic on websites much more efficiently than their competition does.

The company was launched by four co-founders. Damian Szczurek and Sebastian Gilon have plenty of experience in software testing, while Wojciech Mróz and Marcin Łuczyn have previously worked in venture capital companies. From the very beginning, they have concentrated on their sales process, assuming that even the best service will not simply sell itself.

TestArmy has already been on the market for four years. During this time, they have achieved quite a bit: they have completed over 500 projects worldwide (including countries such as Saudi Arabia or Costa Rica), and have been ranked the 9. fastest growing IT company in Poland by Computerworld TOP200 report. They have also acquired financing from business angels, including Tomasz Szpikowski, the co-founder of Work Service, the largest HR company in Poland. In the nearest future, they plan to focus on cybersecurity testing (due to the increasing market demand) and on developing their crowdtesting community.