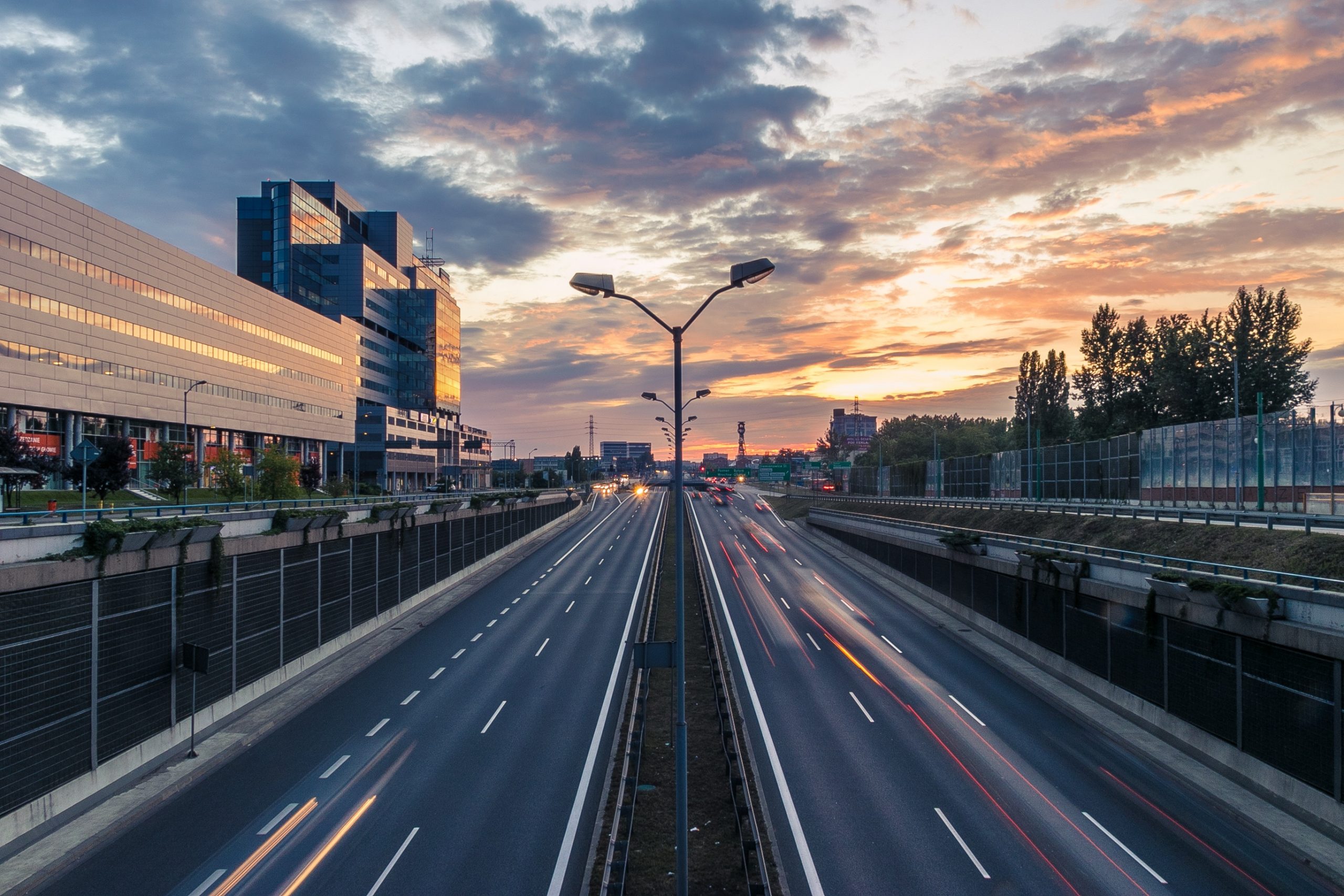 Katowice – a new destination on your business radar

If you are looking to expand your business to new places, you might want to look away from European capitals, and consider Katowice – a hidden gem in Poland’s Silesian Province. This rapidly-growing city of 300,000 inhabitants has been steadily transforming into a culturally dynamic, business-oriented metropolis over the recent years. No matter if your company is a start-up, an investment fund, or an international corporation – you’ll surely find your place in Katowice.  Here are just a few reasons why now is the perfect time to put Katowice on your business radar.

The heart of the Silesian metropolis has been an attractive destination for international investors for quite some time, with global players such as IBM, Capgemini, and Rockwell Automation placing their trust in the city. Dedicating 21.5% of its budget on structural investments, Katowice is set on expanding its business sector even further. In hopes to attract foreign investors, the mayor of Katowice has appointed the Investors Assistance Department – a dedicated structure within Katowice City Hall. Investors are provided with i.a. a market analysis, which includes data on workforce availability, costs, and quality of infrastructure, and are assisted with organising site visits, as well as any required contact with regional authorities. The department functions on a “one investor – one employee” basis, ensuring an ongoing support throughout the investment process.

Apart from the pro-business stance of the local authorities, Katowice also has the human capital on its side. Global, leading brands decide to put their investments in the city precisely because of the vast availability of highly qualified specialists in the region. Katowice can be proud of its growing numbers of tech specialists – with over 20 universities located within the Silesian metropolis, the city has a student population of more than 93 thousand, about 19% of whom major in business and administration fields. Every year, the local labour market is charged with thousands of graduates who are ready to take on the challenges of working in the business sector of Katowice.

With the city’s convenient localization, three international airports just an hour away and numerous large conference spaces (International Congress Centre and Spodek –  Sports and Entertainment Arena to name a few), Katowice also constitutes a popular destination for business tourism. While it can be reached from the majority of European capitals within 5 hours of total travel time, locally, there’s no problem in getting around either – the city can offer a very well-developed road structure and has the lowest urban traffic congestion indicator in Poland. The city  appreciates the fact that the Katowice Special Economic Zone has been expanding in the recent years, as over 6.5 billion euro was invested there. Katowice prides itself not only in the 5th largest office space in the country (with total office stocks of 460,600 m2 with vacancy rates of 11.8), but also on the quality of life its citizens can enjoy outside of work. The city is recognized internationally for its cultural and sporting events, and has received the “City of Music” title from UNESCO.

Katowice is no stranger to hosting international business events – their 2016 edition of the ABSL Conference with the special guest of the 66th US Secretary of State Dr. Condoleezza Rice later won the MP Power Award statuette for Congress of the year. In 2017 alone, the city has housed the European Economic Congress (the largest business event in this part of Europe), European Start-up Days, and Intel Extreme Masters.

As 2017 draws to an end, it still has one major economic event to look forward to – hundreds of fintech entrepreneurs and investors will travel to Katowice for Impact fintech’17 6th – 7th of December. The congress will aim to address all of the latest questions in digital finance, such as alternative payment methods, P2P lending, security solutions, big data, and blockchain. Participants will get a chance to listen to over 150 world-class speakers at the event, including Dawid Rowan, Wired UK; Sopnendu Mohanty from the Monetary Authority of Singapore; ING Bank Śląski’s CEO Brunon Bartkiewicz; Bartosz Ciołkowski, Mastercard, Anna Streżyńska, Ministry of Digital Affairs; Axel Kalinowski, London Stock Exchange and Cezary Stypułkowski, mBank CEO.

For more information about Impact fintech’17 go to the event’s website.