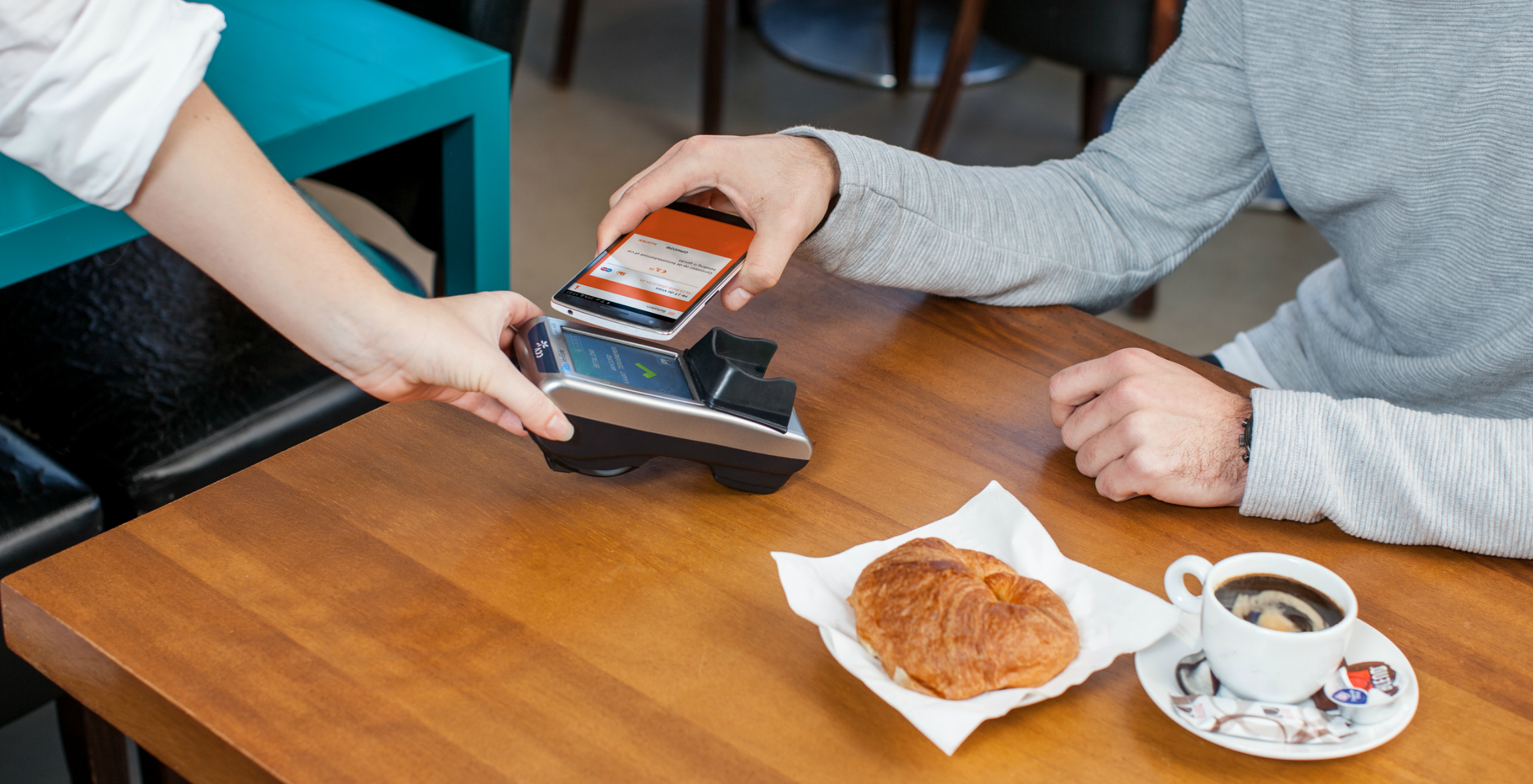 If you prefer to stay on top of your finances wherever you go, you’re likely no stranger to mobile banking. The most recent edition of ING Financial Barometer has found the same to be true for two thirds of Polish citizens.

The cyclic Financial Barometer study developed by ING Group aims to research behaviours and attitudes of consumers regarding financial issues in Poland and in the rest of the world. This time around, the study has surveyed over 12.5 thousand of participants from 13 countries. The results indicate that while Poles fall slightly behind the rest of Europeans when it comes to owning mobile devices, they’re more likely to them for banking purposes – 65% of Polish participants have stated doing so at least once. Turkey was the only nation found to outpace Poland in the study, with results coming up to 80%.

“Yet again we’re finding that Poland has one of the most modern societies in Europe when it comes to incorporating new solutions into personal finances. Smartphones have become true command centers for Poles’ money – they’re what we’re using to check our bank account status or transfer history, to pay our bills, or make other transfers.” – says Karol Pogorzelski, ING Bank Śląski’s economist.

As for the motivation for using the services of mobile banking, 53% of participants have listed convenience as their main reason, followed by availability of the service in their bank. On the other side of the coin, those who don’t use it stress their lack of trust in the technology’s security (54%) as their main reason for staying away.

Poland’s enthusiasm for using technological innovations in personal finances is not surprising – the country has been upgraded from an Emerging Market to a Developed Market status this year by FTSE Russell, making it the first Developed Market in Central and Eastern Europe. “Paradoxically, thanks to this change, the Polish banking sector could abandon some already archaic solutions used in the West and introduce services and products which are considered innovative on the global scale. This is why services such as mobile banking or contactless payment seem natural for Polish people” – said Pogorzelski.

As for the success of this introduction, the numbers speak for themselves – just six months after launching the service of mobile contactless payment, ING’s customers have reached over a million transactions.

Mobile contactless payment is just as simple as using a regular payment card – all it takes is lighting up a smartphone screen and moving it towards a terminal. The convenience of the solution causes ING’s customers to reach for their smartphones instead of their wallets more and more – each week the bank observes an average of 60 thousand mobile contactless transactions. The service has been available for individual clients since March, and for businesses since August of this year.

Contactless payments in ING were designed using the Host Card Emulation (HCE) technology which does not require a contract with a mobile network, or an internet connection during the payment. The customers can use the payment method in any store equipped with contactless terminals provided that they own a Smartphone capable of NFC technology.

You will get a chance to hear ING Bank Śląski’s CEO Brunon Bartkiewicz at Impact fintech’17 on December 7th during the Fireside Chat in the Banking Revolution track. Check out the agenda here.