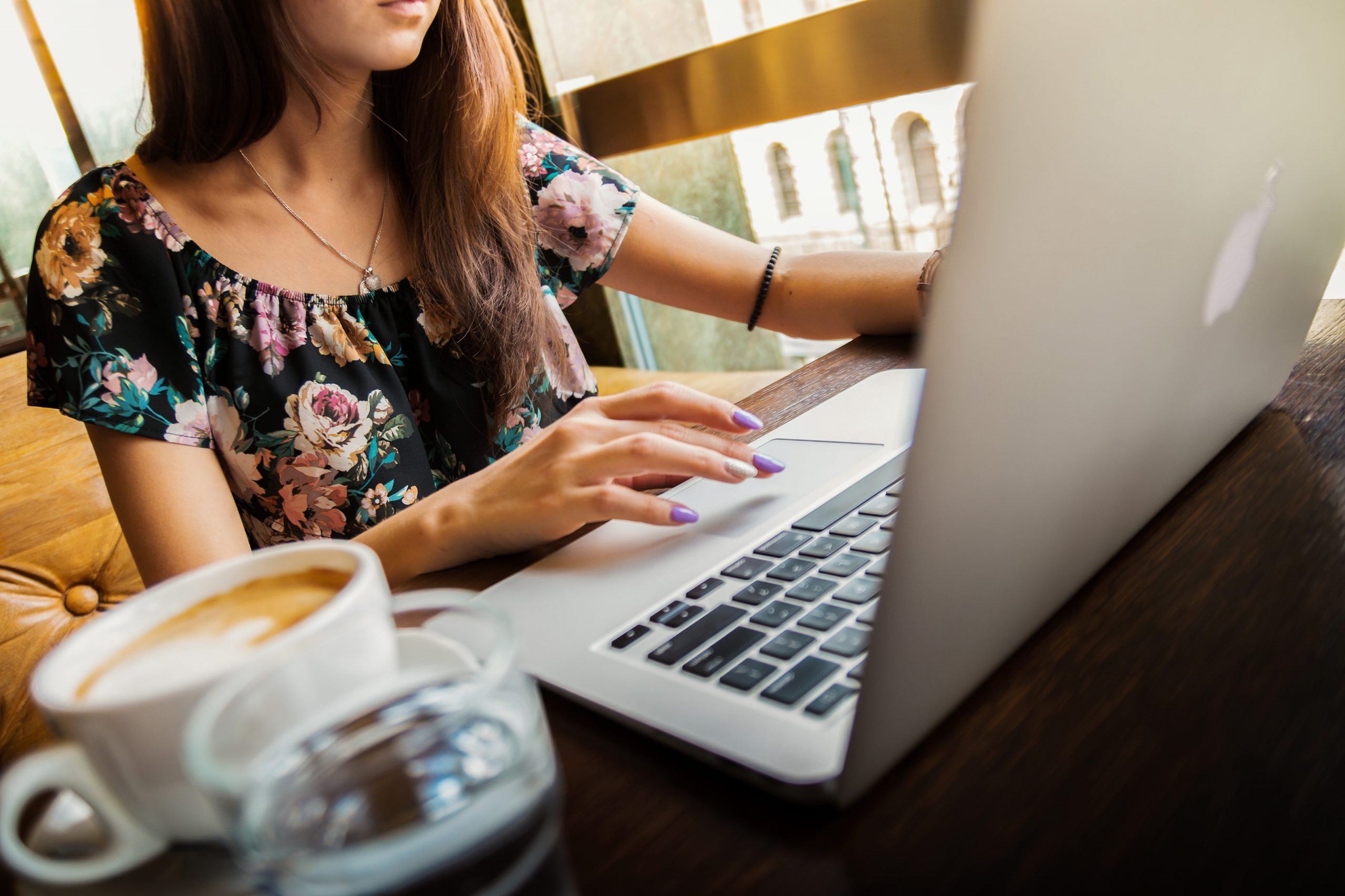 Are you interested in new technologies, have an eye for fashion, but maybe need some inspiration in 2018? You might want to head to Google Campus in Warsaw on January 12-14th, as Geek Goes Chic is about to launch its first hackathon.

The first edition of the prototyping event, called GGC LAB, will focus on solving problems faced by the health industry. The participants will attempt to connect GGC’s main focus – fashiontech – with new technologies in creating their inventions.

GGC LAB will be split into three parts. The first one, held on January 12th, will aim to inspire the participants through a variety of talks focused around fashiontech, and the problems troubling the health industry. That same evening, everyone will be split into teams of up to four people. The organizers suggest for each team to have representatives of both new technologies and the fashion industry.

The following two days at Campus Warsaw will focus on the project development itself. The teams will be supported by mentors from tech and fashion industries. GGC assures that there will be enough energy to power the entire 24 hour hackathon (12 hours per day), and hot beverages, snacks, and a high speed Internet connection will surely help the efforts. Apart from developing the projects, the hackers will need to prepare presentations for the final day of the event.

After the two days of strenuous work, GGC LAB will end with a Demo Night at Google Polska. The participants will get a chance to present their projects in front of an audience and a panel of jurors. The jury will consist of investors and representatives of GGC LAB. Afterwards, the best project will be awarded prizes, and hopefully get a chance to be developed further in the future.