Lockme Helps You Take Matters Into Your Own Hands

Are you bored of yet another action film with explosions and car chases? Or maybe that play you got tickets for wasn’t as intellectually challenging as you hoped? The most recent answer to those problems seem to be escape rooms.

You’ve probably heard of those, or even visited one yourself. Escape rooms give you a chance of actually participating in the events and exercising your brain and skills while solving puzzles. They’ve been a huge international success and have thousands of fans. They are also used for company parties or a stage in a hiring process.

Just two years ago there were only 150 such places in Poland; in 2018 that number is expected to hit 1000. It turns out that owning an escape room is a great business. The monthly revenue can be as much as 20k PLN, while you only need around 80-90k PLN, the price of a good car, to build your own escape room.

That’s how Lockme came to be. It’s a marketplace to book and review escape rooms. It was founded in 2014 by Jakub Caban and Bartosz Idzikowski, and has over 95% market coverage. Lockme’s success is based on an innovative algorithm, which recommends escape rooms to the users. However, it doesn’t simply calculates the average rating. It analyses the user’s experience, as well as the content and the time of posting of their reviews, and only then does it show you a list of places to choose from. All that helps making the recommendation system really effective because it’s perfectly tailored to the user’s needs. Several escape rooms already use Lockme to manage all their bookings and payments.

“Escape rooms are a very dynamic industry and the rooms are constantly changing. That is why we do everything to make sure our ranking really reflects the reality. We want to create standards and guidelines for the industry, because it is still mixed and uneven. The rooms vary in quality so much, it’s hard to lump them together,” says Jakub Caban.

Their solution proved to be successful and now Lockme is expanding to other markets. Now they’re trying their luck in Germany, where the service premiered in November. Austria is next on the list, and later, well, it’s a secret!

For now, let’s all go and check what lockme.pl has to offer for this weekend’s outing with friends. Fun is just a few clicks away! 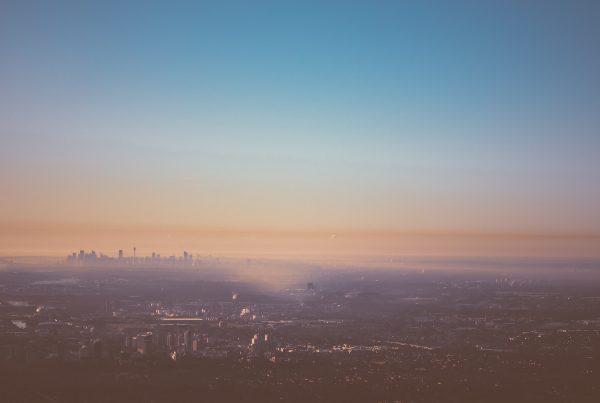 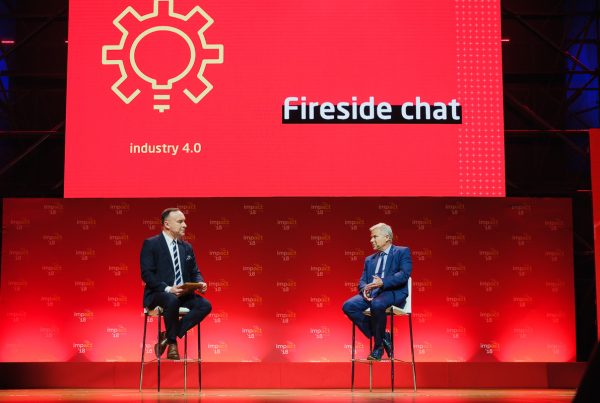