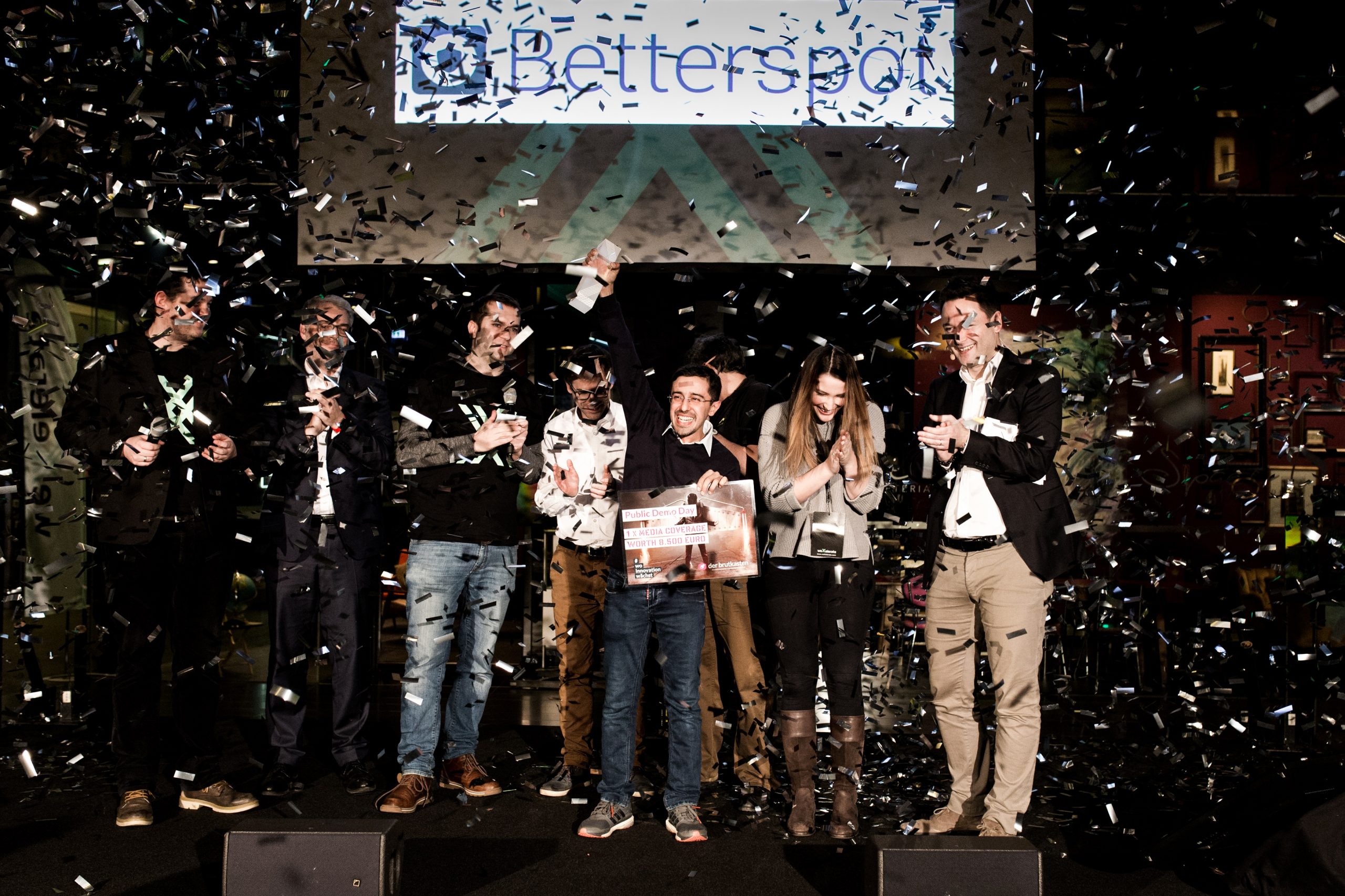 Winter days are short but people at weXelerate, a startup & innovation hub located in Vienna, are surely keeping busy. As you probably know, Austria has one of the biggest startup ecosystems in Europe, and it shows. The weXelerate Accelerator programme supports a hundred of the most promising European startups with a focus on energy and infrastructure, industry 4.0, insurance and banking, internet of things, artificial intelligence, bots, mobility, blockchain, and cyber security.

The first batch of the Accelerator programme started in September 2017. Out of over one thousand applications, fifty-five startups from thirteen countries were eventually accepted. Over the last four months, they worked hard to develop their ideas with the guidance of coaches and mentors. The startups received twelve Trainings, twenty Deep Dives, and six Challenges.

Then, during the Investor’s Day, the best seven were selected for the Final Demo Day, which took place on January 19th. The choices of over one hundred and fifty investors were: Betterspot, CyberTrap, Spendee, Pocketdefi, Kasko, Refurbed and hiMoment. As the last part of the Accelerator programme, those startups had to pitch their idea to the jury, as well as to an audience of around one thousand attendees. In the end two winners were selected: Betterspot won the jury prize, and CyberTrap – the audience prize.

Betterspot, which is based in Vancouver, offers a VPN router that allows you to encrypt all the internet traffic. Thanks to that, you can surf anonymously anywhere. Even if a web service is not offered in your country, it can still be accessed with Betterspot.

The Austria-based CyberTrap, on the other hand, specialises in the IT security sector. It allows its customers to trap cyber-attackers in the corporate IT infrastructure by distracting hackers from the real attack points. If an unauthorized access to the IT system takes place, it is analysed and the attackers are identified as best as possible. Thanks to CyberTrap, technical infrastructures can be constantly improved and made safer. 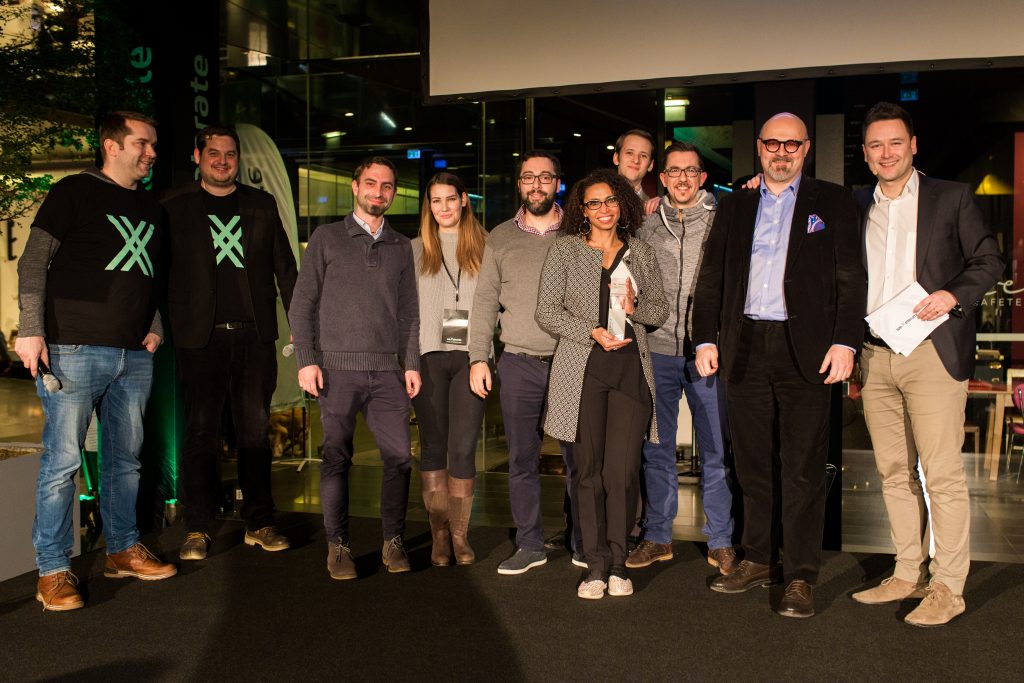 “We received very good feedback for the first batch of our Accelerator Program. Now we are integrating the collected feedback and the findings of the past months into the programming of the second batch, which will start on March 5th. Our innovation ecosystem will become even more international in the future than it has been so far,” says Dominik Greiner, Managing Director at weXelerate.

Apart from the competition, eighteen concrete projects were initiated between corporates and startups, resulting from forty-five collaborations and eighty-two matches. Let’s wish them the best of luck and get to work ourselves!