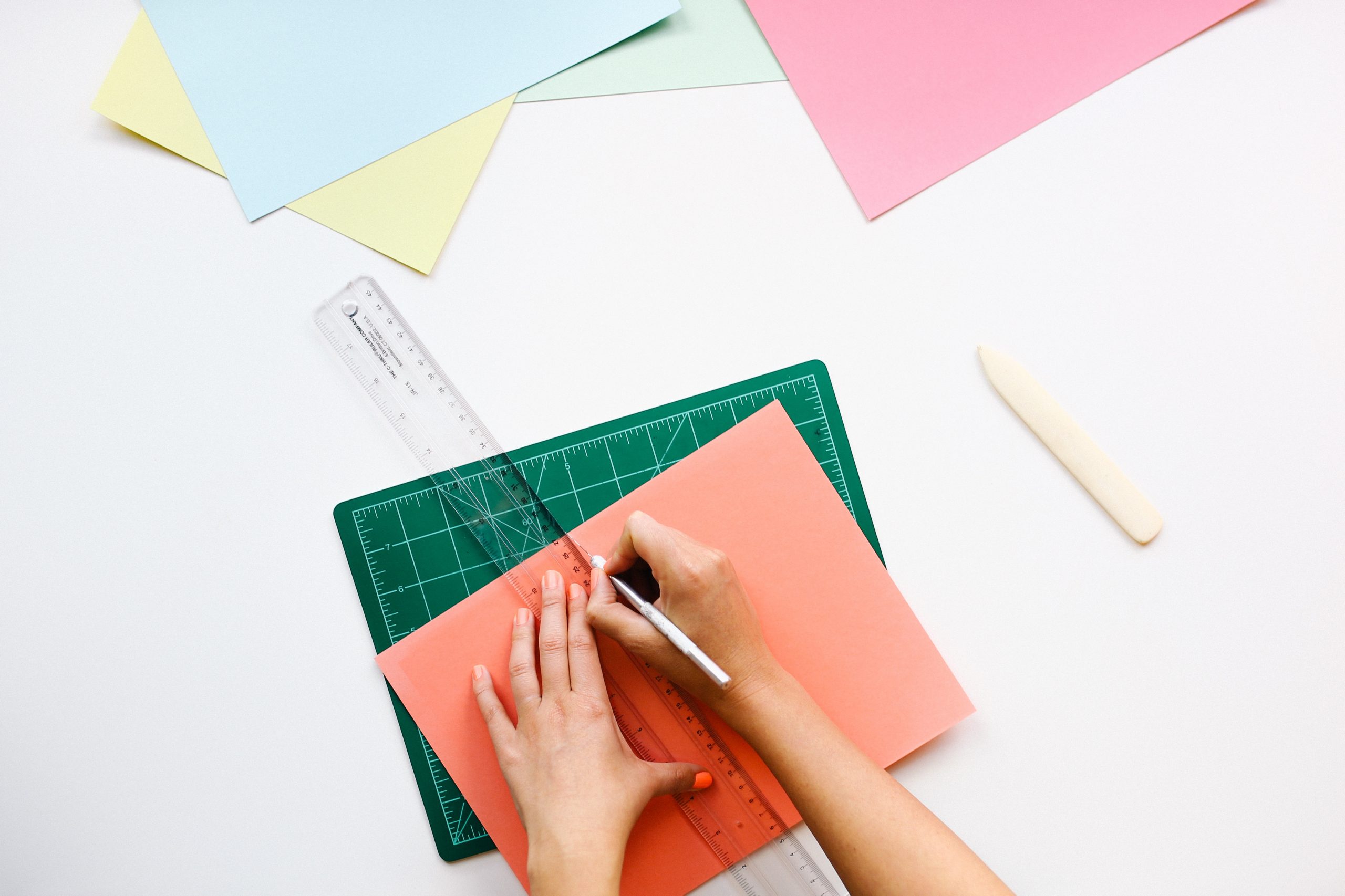 It’s been an intense 10 weeks for the 11 startups which have participated in this year’s ReaktorX Pre-Accelerator Program for first-time founders.  On Monday, all of the participants have conducted their presentations in front of the jury, and Fasadio has been chosen for the podium.

Fasadio is a tool developed by Magdalena Sobczyńska which connects people who are in the process of building a house with potential designers. The latter are able to work on visualisations, estimate the costs of investments, and suggest materials for the project’s implementation. All of these things can be done remotely through the tool itself.

According to ReaktorX Pre-Accelerator Program’s organizers, Fasadio emerged as a clear winner because of its vast scalability potential, as well as the way in which it’s able to automate the process of customer service.

I appreciate the freshness of Fasadio’s project, their market potential, as well as their hitherto traction. I was very glad to see that their founder is a woman, which is still a rarity in the startup world, and the Black Swan fund strives to support them. All of these factors have determined my choice. – stated Inga Kasak, juror of ReaktorX who manages the Black Swan Fund.

During the demo night both the audience and the jury got to vote for their favorite presentations. In this section of the event, Nebula Network claimed the podium. The company is developing a large scale cloud computing system which may compete with the likes of Amazon or Google in the future. What’s special about Nebula Network’s design is the multichain technology, which is a new method of fast data saving inspired by blockchain. Nebula Network has already gathered half a million Zloty of funding, so things are surely looking up for them!

The second edition of the ReaktorX pre-acceleration program had over a hundred of applicants. If you’ve missed out on the program, don’t worry – the organizers have stated that the next edition is bound to happen. We’ll surely mention it here, so keep an eye out!

For more information about Fasadio, head to their website.