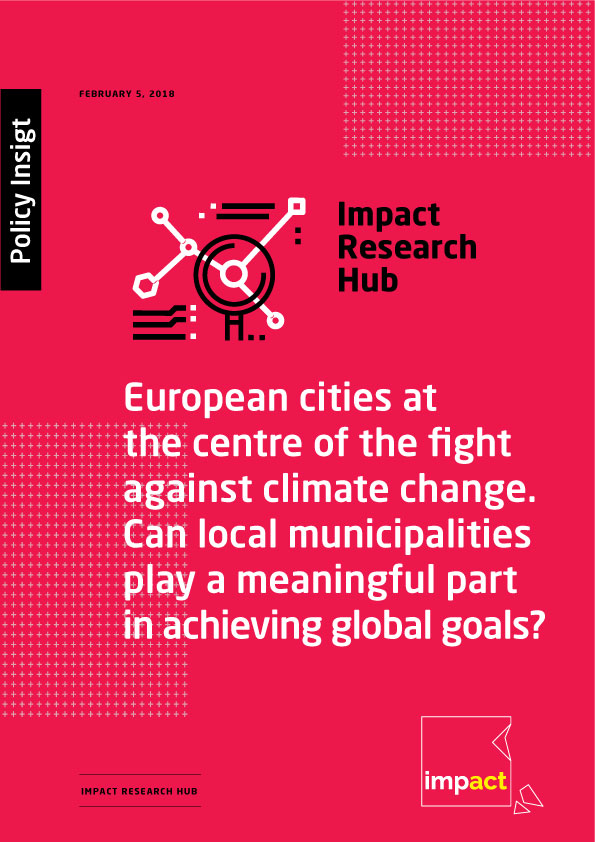 After a few months of quietly working behind the scenes, Impact Research Hub is back with a new publication. The newly released February edition of the Policy Insight is focused around climate change in cities, and the ways in which we should tackle the issue.

Impact Research Hub is a part of the Impact CEE structure which is fully dedicated to exploring new ideas and transforming the world of innovation. The so-called “do-tank” (as opposed to “think-tank”) aims to research the most revolutionary technological solutions in their quest for continuous learning. As the world around us is constantly changing, the Impact Research Hub believes that new ideas are our best defense against global problems.

The newly released Policy Insight is not the only publication our Research Hub has in its arsenal – over the course of 2017, the team has published commentaries on TRIMIS (which is a new tool for analysing transportation innovations within the EU), as well as research on the future of Auto Mobility. Last September, the Impact Research Hub has also released its first Policy Insight which revolved around the European mobility ecosystem and the deployment of 5G technology across the continent.

The Impact Research Hub’s newest Policy Insight release comes under the title of “European cities at the centre of the fight against climate change. Can local municipalities play a meaningful part in achieving global goals?”. In its extensive research of climate change in cities, the paper discusses the numerous ways in which climate change impacts our lives in the era of urbanization, as well as the contributions of cities to climate change. From the effects observed in our environment, such as floods, droughts, and heatwaves, to the safety of our households, sources of income, and our health, climate change can no longer be ignored.

In discussing the causes of the issue, the paper proposes formally putting cities on the agenda, referencing the conclusions gathered at the COP21 negotiations held in Paris in 2015, with a focus on enhanced mitigation and financial solutions. In order for European cities to take active part in the efforts against climate change, some key policy changes need to be made. The publication discusses the recommendations in three categories: those relevant to EU bodies, those which need to be implemented on the national level, and in individual municipalities.

Finally, the Policy Insight also discusses the ways in which we can build on the progress made at previous COP summits, and brings forth Katowice as an example of a city which has already gone forward with some changes in hopes to combat the issue of climate change.

Download the full report to find out the extensiveness of the work Impact Research Hub has done on the subject, as well as its recommendations of measures to be implemented. Keep your eyes peeled for future IRH publications, as there’s lots more to come later in the year!

Impact Research Hub on the launch of TRIMIS 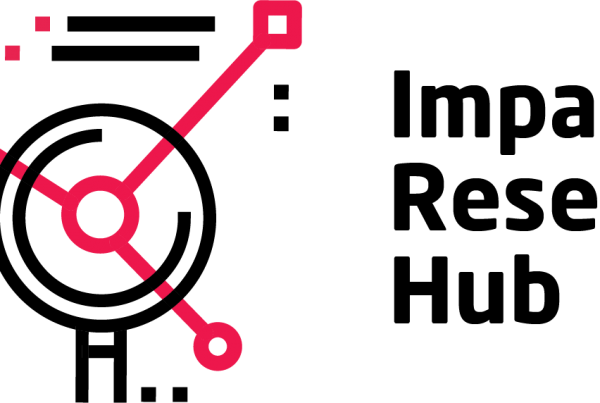