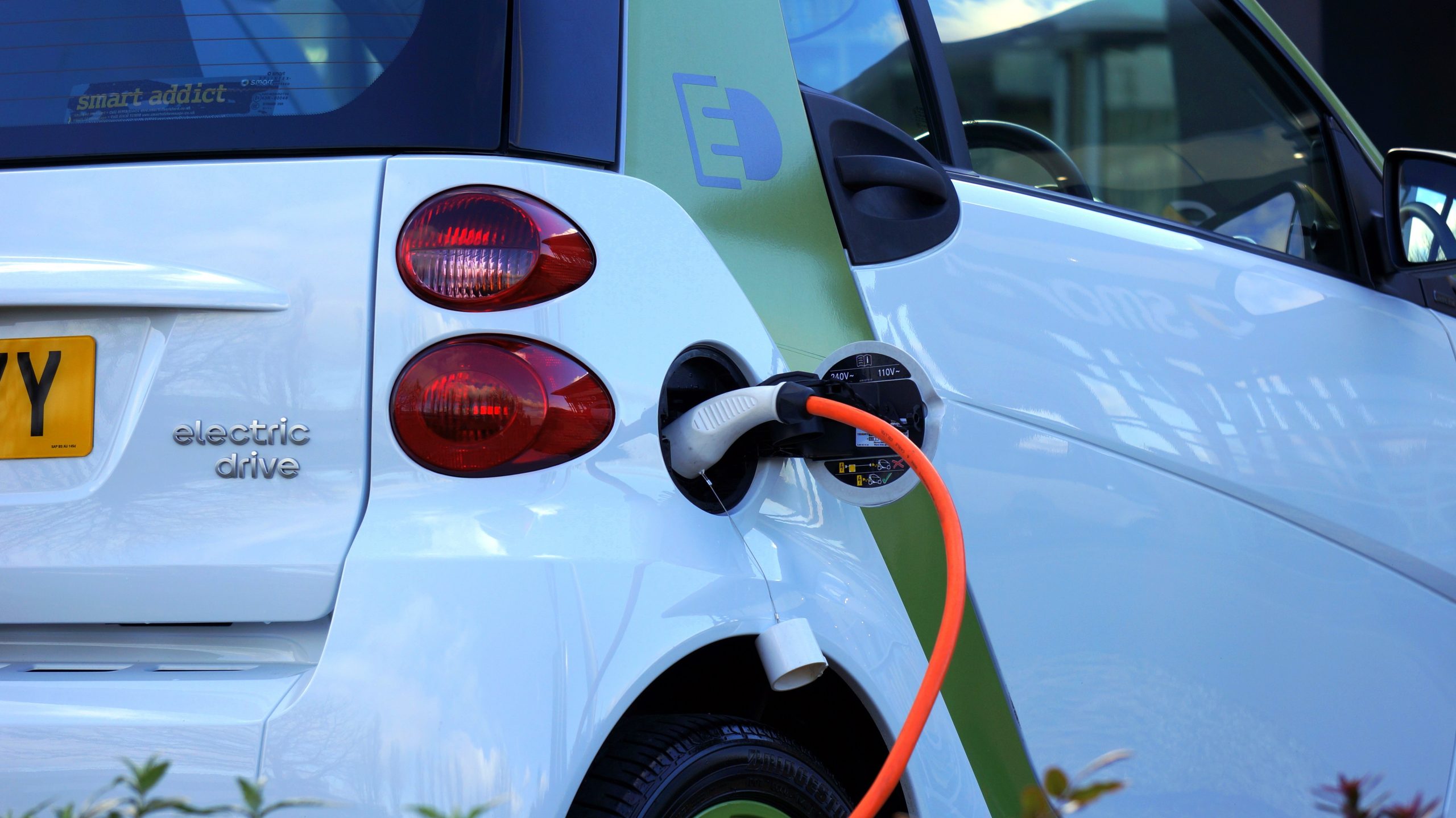 Poland’s Electromobility Industry Is Expected To Flourish In The Future, According To New Report

Cambridge Econometrics and the Electric Vehicles Promotion Foundation have prepared a report which paints a rather colorful future for the Electromobility industry in Poland. The report’s official presentation took place at the Fueling The Polish Economy conference, which was inaugurated by Jadwiga Emilewicz, the Polish minister of entrepreneurship and technology.

Right off the bat, it’s clear that electric buses will become a specialty for the Polish electromobility sector. According to the report, as soon as in 2020, over 20% of newly sold city buses will have a battery-powered electric motors, and an additional 10% will operate on a plug-in basis. Another ten years down the line, these numbers will reach 50% and 14%, respectively. In 2050, 98% of buses operating in Polish cities will be powered by electricity.

These impressive numbers prove the enormous potential for the electromobility industry. The high growth rate will not only enable Polish companies of the sector to experience a sizeable expansion, but will also influence the quality of air in Poland due to the lesser emissions produced by electric vehicles. Finally, the rapid expansion of the industry may also accelerate the changes on the Polish electricity market.

This is not where the benefits end – with the rise of electromobility, Poland is also expected to experience GDP growth. The report shows that the GDP may rise by 0,3% in 2030, and 1,1% in 2050. While the changes may cause the loss of a portion of jobs in the traditional automobile industry, around 50,8 thousand new ones are expected to be created in their place. By 2050, 81 thousand jobs may become available.

The change does not come lacking in challenges. Polish people are used to their Diesel cars, but even those willing to make a switch to electricity-powered automobiles will find that Poland currently does not have a viable charging infrastructure. As of now, Poland has only 300 publicly available car charging outlets – needless to say, if the electromobility trend is going to catch on, we’re going to need many more. Analysis says that by 2020 Poland should have around 127 thousand charging stations. 5 years later, the number are expected to rise towards nearly a million.

The Polish government has taken a notable interest in the electromobility sector – at the beginning of February, a new statute of law lowered the excise tax on electric cars, enabled drivers of such vehicles to use the bus lanes in cities, and removed their paid parking fees.

Overall, it’s hard not to notice that things seem to be looking up! Here’s to hoping that the Cambridge Econometrics and the Electric Vehicles Promotion Foundation report comes true, and Poland’s transition into a electromobility-friendly system goes smoothly.

For more information about the Electric Vehicles Promotion Foundation, head to their website.