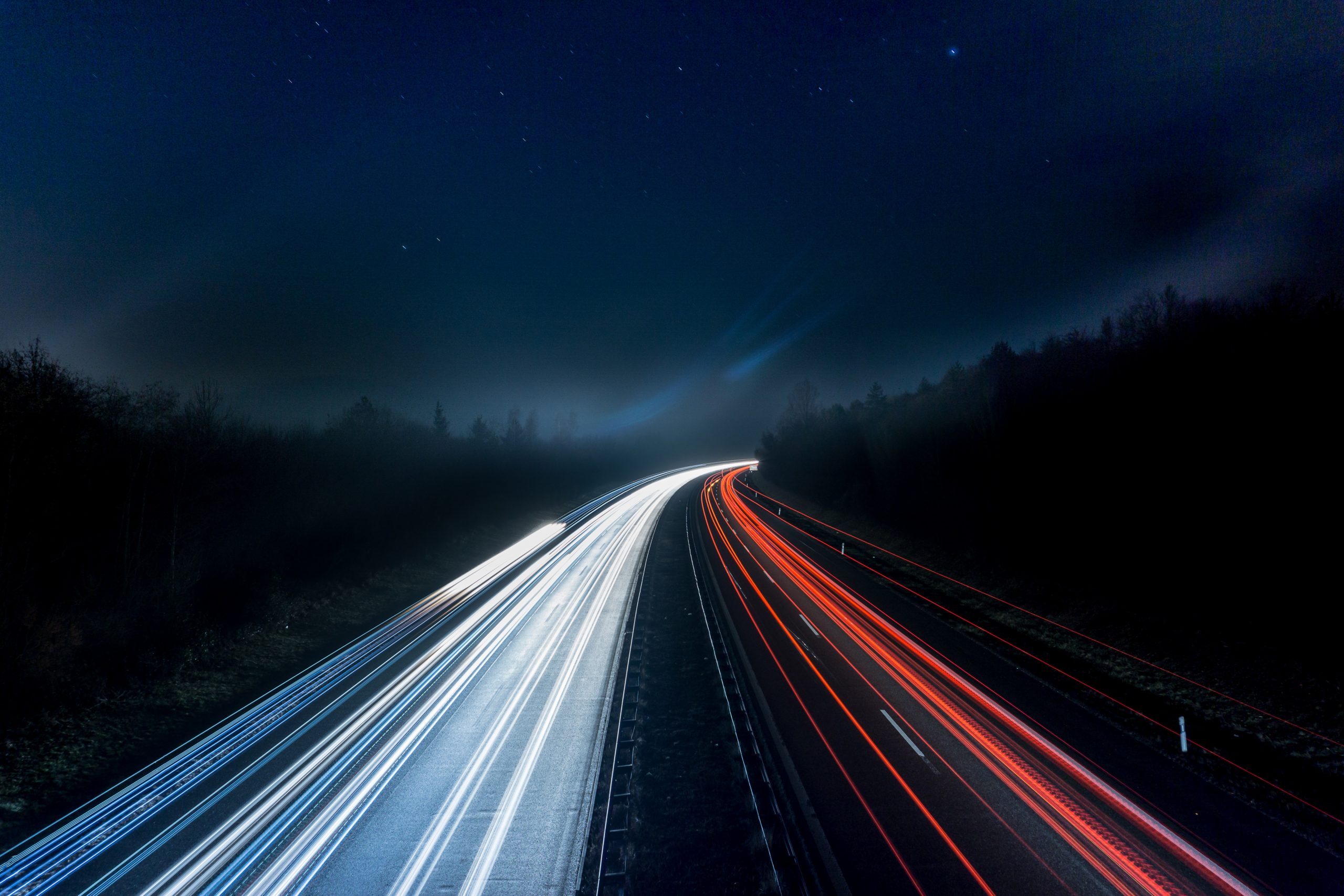 The World is in Search of Energetic Stability

“What seemed extraordinary yesterday, has become banal today, what seems extreme today, will become normal tomorrow,” that’s what Stanisław Lem wrote in “The Chain of Chance”. This quote, which appears to be banal through and through, has recently been echoing ever more strongly through the world of energy, transportation and the environment.

Southern Australia. Residents are struggling to fight surging energy prices. At the beginning of 2017, Elon Musk, founder of the American company Tesla, bet the premier of this part of Australia that if his idea, a gigantic energy storage facility, would not be created in the next 100 days,Mr. Musk himself would cover the ca. 65.5M USD cost of its installation. Mr. Musk made it in time and the battery, despite being in operation only since December of last year, has already stabilized the electricity network a couple of times and, in doing so, protected residents from surges in energy prices. It is Australia that can serve as a gauge for changes on the energy market. Up to this point experts have underlined that the fundamental flaw of RES is instability. However, in the near future this can change. The example from the Antipodes should serve as a lesson to energy giants that the world will not endlessly use coal to produce energy and that oil will not power vehicles “forever and a day”.

A reference point in an unstable world can be found in stable institutions such as the International Energy Agency. According to the predictions made by that organization, if the world intends to follow through on what was settled on in the Paris Agreement in terms of limiting global warming to a value below 2°C, it is going to have to drastically change the way it looks at energy. In the the agency’s opinion, roughly 95% of energy should be generated from low-emission sources. However, currently only 1/3 of energy comes from RES. Transportation should be dominated by electromobility. Seven out of ten vehicles should have electric powertrains. Currently only one in every hundred vehicles has this kind of powertrain. In order to meet these challenges, the world will have to spend 3.5B USD annually on energy-related investments. That is 20 times more than is presently allocated to deal with these matters.

The challenge and the search for answers at Impact’18

These forecasts not only pose a challenge but also create an opportunity for development in the energy industry. The world will still need gigantic energy providers; however, the role they will play is going to change. This brings to mind several questions: how will traditional energy providers adapt to the revolution that is waiting right around the corner? How do we best manage problems related to networks, dispersed energy sources, instability and balancing energy output? How do we best develop a legislative framework that lets the “energy revolution” thrive?

These are the questions that participants of Impact’18, which will take place June 13th-14th in Krakow, will try to answer. The “Transportation, Energy & Environment” thematic track will include speakers from the above mentioned sectors. All of them have to tackle the challenges faced by their individual companies but also those brought up during the congress.

Among those who have already confirmed their participation in the event is Peter Carlsson from Northvolt – the Swedish company which has its sights set on challenging Tesla in the production of electric batteries. Given the data provided by the International Energy Agency – if electric vehicles really become common goods, will the supply of batteries be able to keep up with the demand?

Experts underline that the electromobility revolution will begin in the realm of public or shared transportation. How then should shared transportation be managed in terms of changing technology and public awareness? This is a challenge that Nikolaj Køsterow from Karhoo is particularly familiar with, as his company searches for an effective business model for transportation of the future.
If an energy supply is facing instability, how and using what tools should this instability be managed? Here, a helping hand can be lent by small challengers from the ecosystem of innovation. What is it that these startups have to offer to energy giants? The part they will have to play in the age of a changing energy and transportation industry will be discussed by Tanja Kufner from Startupbootcamp – one of the world’s largest accelerators of so-called startups.

Given a world in which the importance of coal in energy production is decreasing, at the end of the day, we are faced with the following question: is there still space for the energy-industry giants which today produce conventional energy? Can innovations become another pillar of their development? The role of innovation in these companies will be discussed by Kamil Kamiński from Tauron, a company which produces electric energy, and Łukasz Kroplewski who is vice-president of PGNiG, a company which deals in mining as well as sale of oil and gas. Both of these companies have entities specifically focused on startups in their portfolio. Can these entities become accelerators which help to safely guide their parent companies through the energy revolution? This is a question for the panelists taking part in the “Transportation, Energy & Environment” thematic track at this year’s Impact’18.