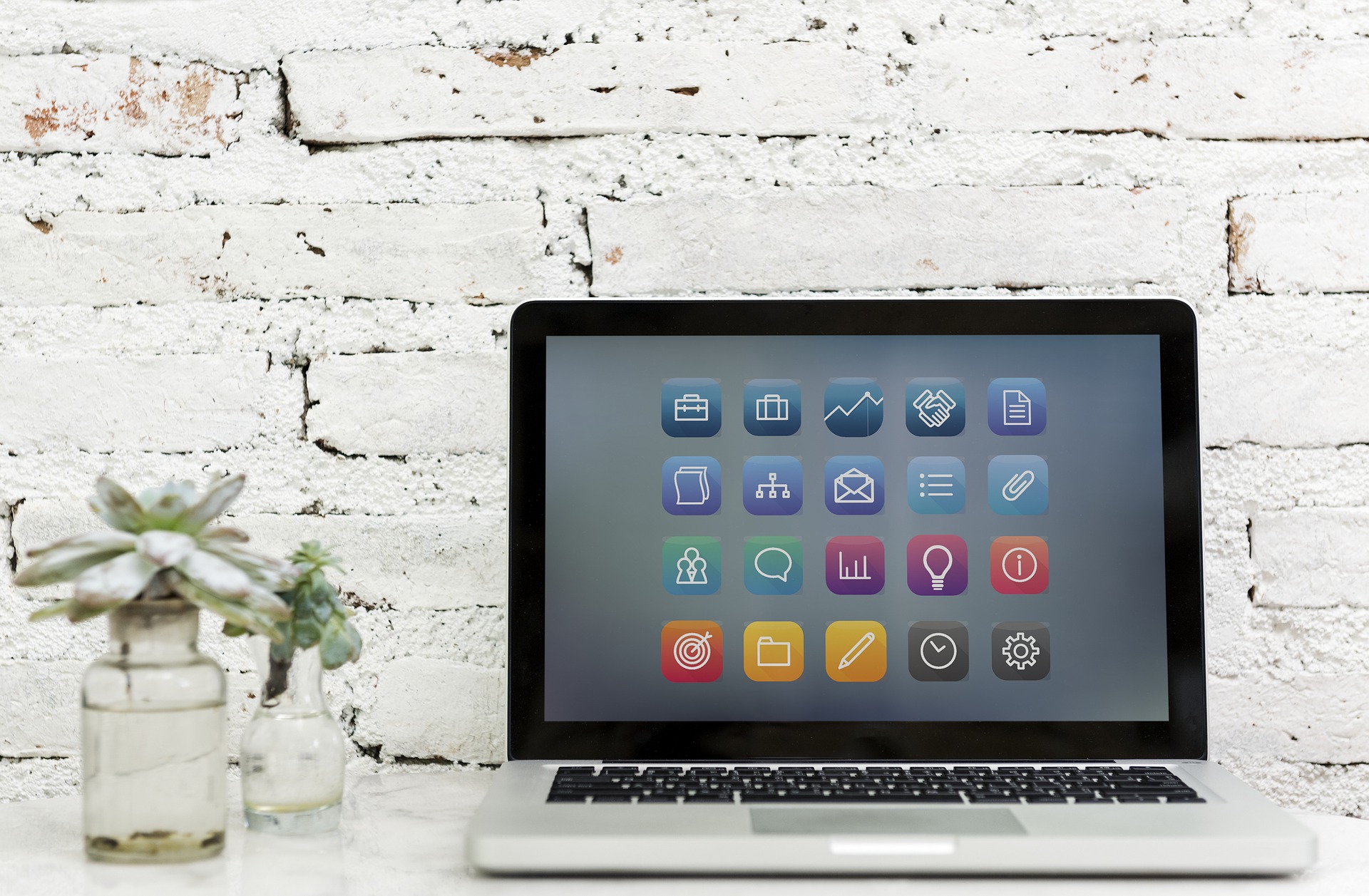 Digital State is Not Science Fiction

You open up your inbox and see a message from your local Department of Population Records, letting you know that your personal identification card is about to expire and that you can order a new one using your e-ID account. You log in to a server and, using a messenger-type app, ask for a copy of your birth certificate from the Department of Public Records. Just as you open the website of your Tax Office, an algorithm embedded in the system decides to show you an advertisement for a retirement community close to where you live. Irritated by the contextual advertising system, the precision of which still leaves much to be desired, you mumble something mean about the poor public administration worker under your breath and leave a nasty comment on the local government’s website.

You would probably say this sounds futuristic or even closer to science fiction. But why can’t contacting government institutions be as easy as getting in touch with someone on Facebook? Why should being a consumer or a client be easier and more user-friendly than being a citizen? The English term for this is ‘digital state’ and it is, in fact, a state of mind shared by both citizens and public administrators. Luckily, we live in a time when you can order practically anything from any part of the world over the web. That also means that standing in line at your local government institution to get yet another signature or a stamp on a document sounds like something from the Middle Ages. Awareness of this fact is rising among all the people and institutions involved.

What is the state of e-government in Poland? We will tackle that issue during Impact’18, which will take place June 13th-14th in Cracow! Just like last year, digital public services, digital state and digital circulation of documents between citizens and public administrators will be discussed in separate thematic tracks. We will focus on a few key issues:

There are going to be case studies: we’re going to be talking about tech startups that are transforming the way in which the public sector is being managed and analyzing the phenomenon that is Estonia – a SMART country.

Our neighbour to the north-east can serve as an excellent benchmark of how to carry out a technological revolution in the way a country is managed. Estonia is a place where practically all administrative formalities can be handled remotely: from getting a driver’s license to casting a vote in the next election. The key tool used in building e-Estonia is the identity card – it is used to confirm operations both online and offline; it is issued in a digital and a physical format.

It’s too bad that we were unable to implement this type of solution in Poland when the previous version of our personal identification cards was being replaced. But there are good examples all around us: Estonia is a pioneer in successfully carrying out a digital revolution at the state level. The Irish and Danish are not far behind, and the residents of the British Columbia have a very well-developed e-platform for various public e-services. There is also a growing number of local initiatives which are intended to bring public administrators closer to citizens at the virtual level. The Australian state of Queensland introduced the notion of one-stop-shopping – a joint website for all public administration institutions where you can take care of formalities related to various aspects of local life and ask questions – all in one platform. The Texas-based Health and Human Services Committee, on the other hand, has designed an application for residents of the state where they can find all the information regarding various public administration institutions gathered together. Within just a few days of its launch, the application was downloaded by 300 thousand people.

However, these are still exceptions in the world of public administrators and institutions. According to a research encompassing over 70 countries conducted by Deloitte in cooperation with MIT, 80% of respondents from the public sector believe that digitalization plays a very important part in the proper organization of services while 42% admit that their institutions lack a clear strategy for digitalization. As a matter of fact, 58% of respondents say that the institutions they work for are way behind when it comes to changes related to digitalization with 12% stating that these institutions are not even participating in such changes.

But not all is lost! As part of a project introduced in 2012, by 2020 New Zealand wants satisfaction from e-services in the public sector to be as high as the satisfaction from using services provided by commercial e-business.

There are a lot of great examples to learn from! 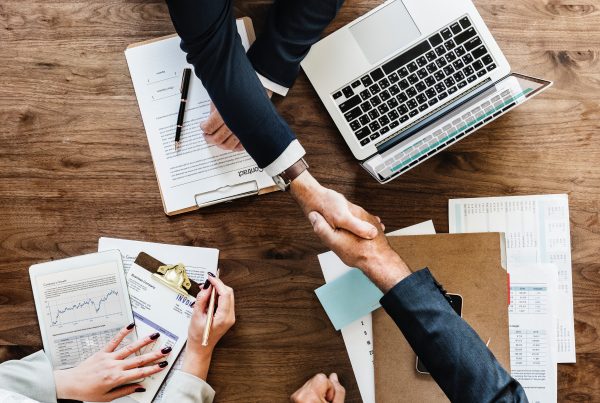 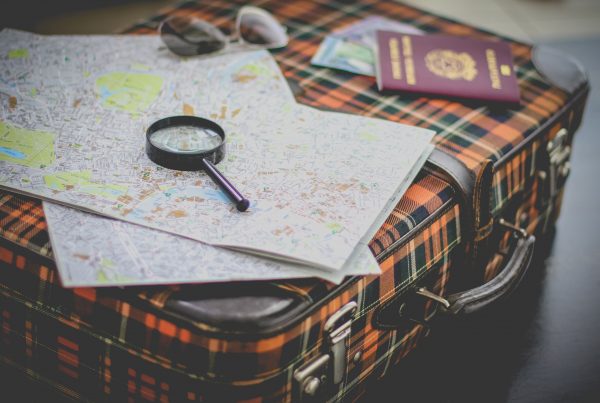