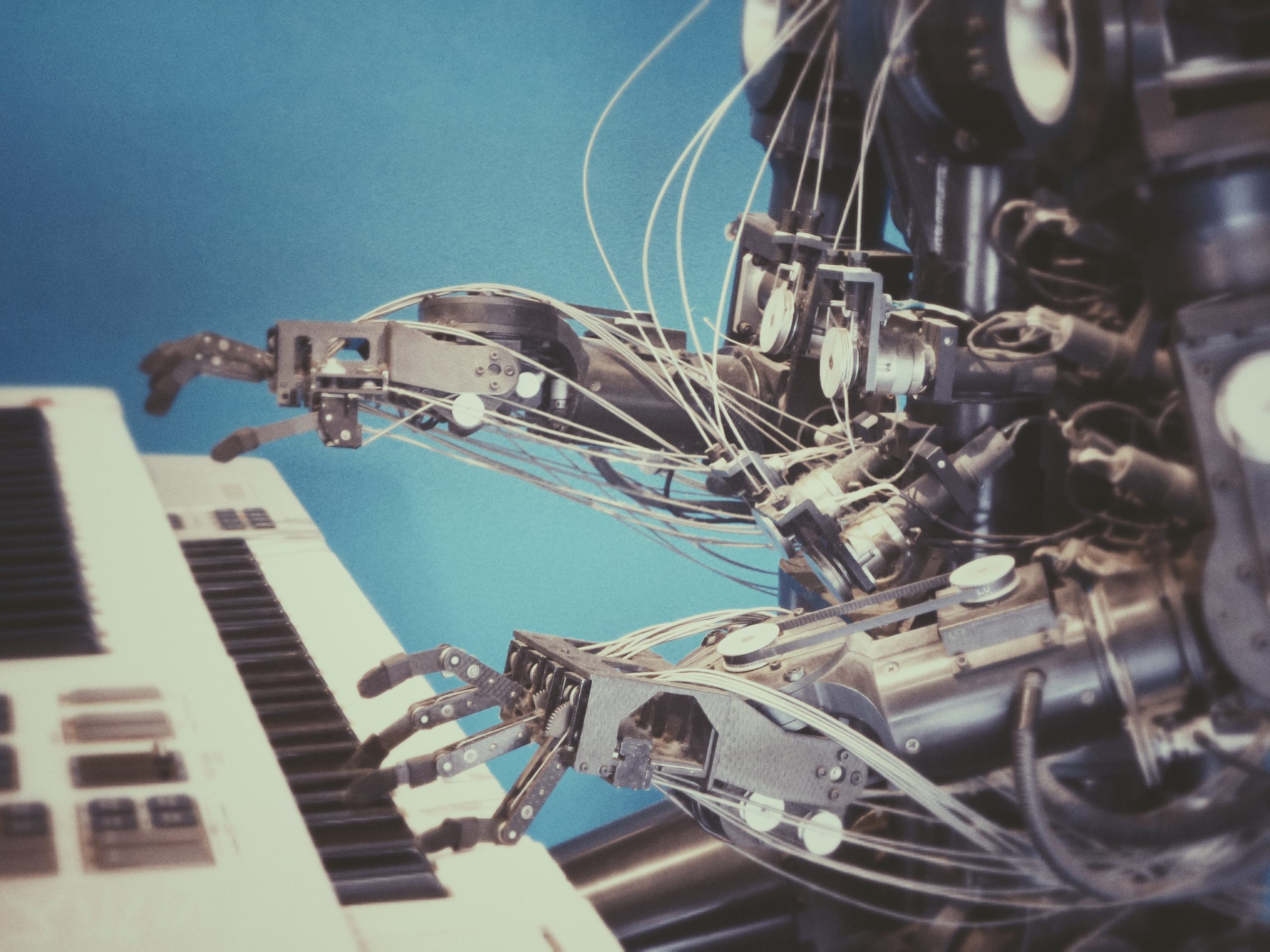 The rise of robotics and Industry 4.0 has commonly been associated with larger companies and corporations. With the recent developments in the field, the trends may soon reach the SME sector, as the market gets populated with much smaller, cheaper, and increasingly multi-functional co-bots.

Until now, machines working alongside human workers was a sight reserved for the biggest factories, but this is about to change. The presence of AI-powered robots in small and medium-sized enterprises is just a matter of time – says Jonathan Wilkins of European Automation.

The co-bots, otherwise known as collaborative robots, are designed to complement the work of human employees. According to a Robotics Trends report prepared by Tharsus, the industry is about to see a takeover of the machines in the upcoming years. They surely have a lot going for them – apart from being easy to program, they’re also about to become affordable due to the prices of AI and motion sensors dropping in the course of time.

We’re entering a new era of automatization, where robots will work alongside humans as they never have before, enabling SMEs to follow the steps of the big players in the industry. – states Piotr Rojek from DSR, which specializes in new IT solutions for companies of the manufacturing sector. Thanks to the usage of inexpensive solutions such as programmable logic controllers and inter-process communication, the cost of implementing co-bots won’t stop the average SME in their tracks either.

Additionally, robots designed for such enterprises are equipped with the system of manual control, which increases their accessibility. By teaching the co-bot to follow a sequence of moves performed by a human employee, the machine is able to be programmed without the usage of conventional coding.

As for the security factor, co-bots employ the use of sensors which “understand” their immediate environment. This makes them virtually harmless in a factory environment – if a human gets too close, the co-bot will shut down. Additionally, their critical points are covered with special protectors, guarding employees from any possible collision.

Finally, the co-bots also have the advantage of being mobile, which means that their redeployment is programmable. The technology, inspired by autonomic cars, could mean that a single machine may be sufficient to perform a variety of tasks, at it can be programmed to move between different work stations by itself.

Sounds exciting, doesn’t it? To find out more about the 2018 robotics trends, check out Tharsus’ full report on their website. 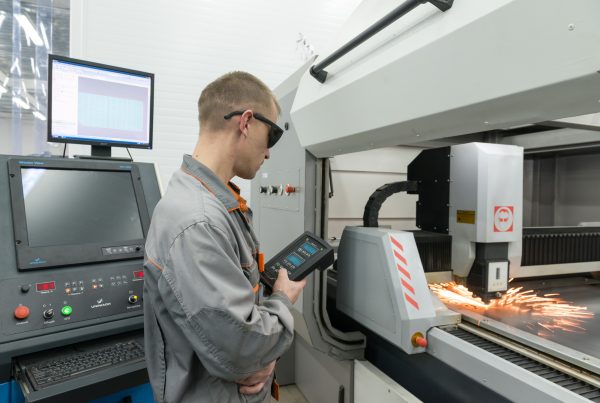 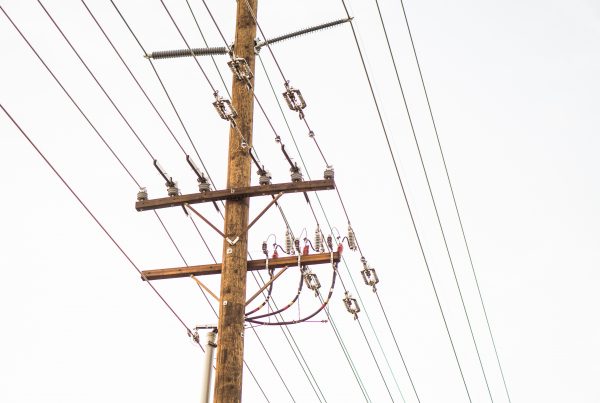 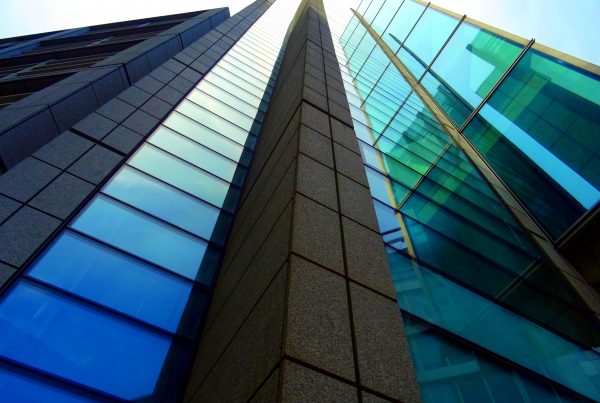