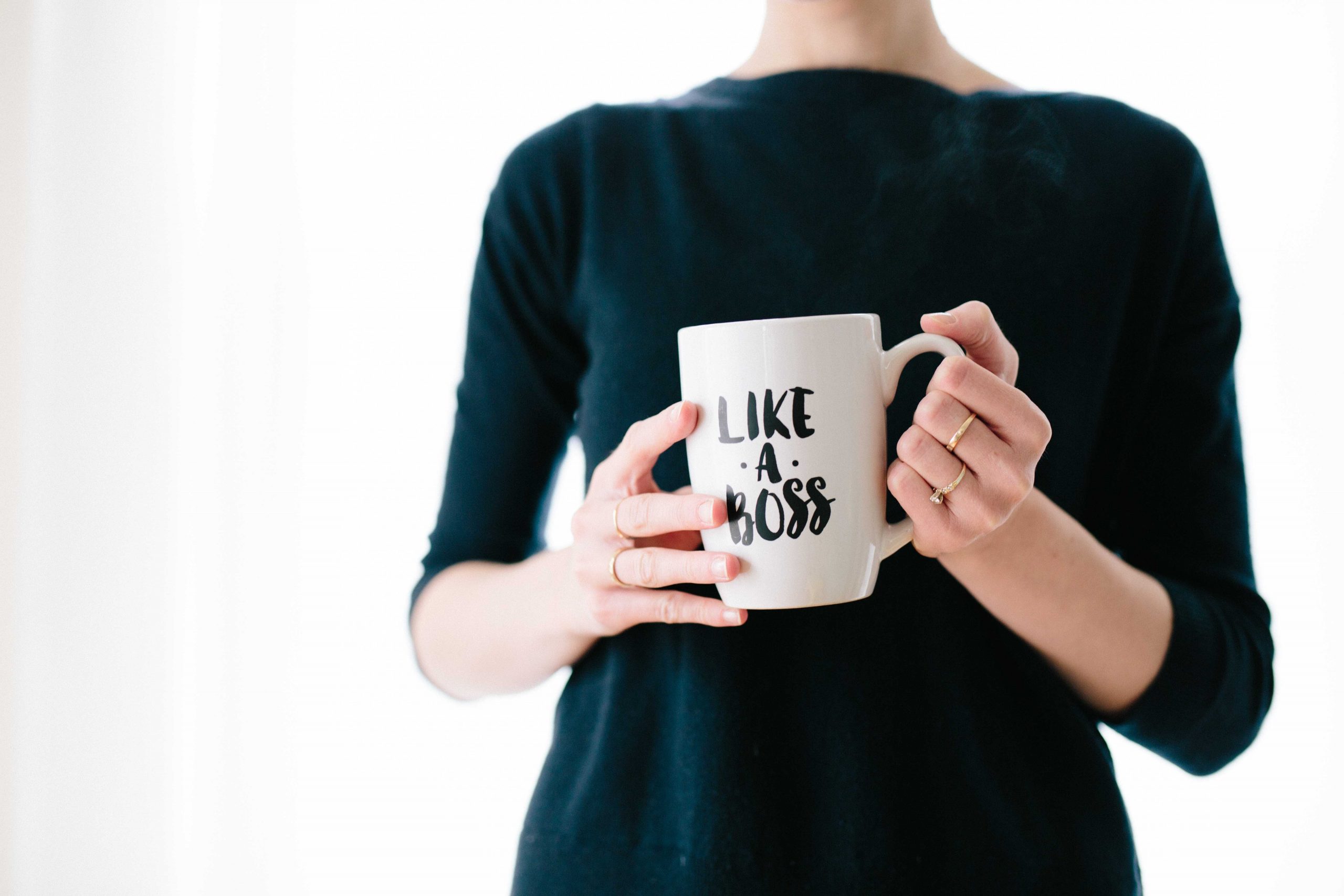 The World is a Woman: the Awesome Ladies of Impact’18

Impact’18 is still a few months ahead, but there’s never a wrong time to get excited about who’s going to speak there. And since it’s the International Women’s Day today, let’s talk about the ladies. So, sit comfortably and read on!

Appointed the Minister of Entrepreneurship and Technology earlier this year, Jadwiga Emilewicz surely has a lot on her plate. Apart from her prominent role in the government, she’s teaching at Tischner European University and manages the Museum of Polish People’s Republic, both in Cracow. In 2015 she was the undersecretary of State in the Ministry of Development, and later a councillor in the regional assembly of Małopolskie Voivodeship and Vice-Chair of the Commission for Innovation and Modern Technologies.

Emilewicz always underlines that the fight for clean air trumps over political divides. She was the first politician to introduce the issue of smog into the public debate. What’s best, she did more than talking; as the first minister ever, she implemented the use of quality standards for coal-fired boilers. Since January 2017, she has been advocating for the Ministry of Energy to introduce stricter laws concerning the sale of waste coal and low-quality coal, both of which are major contributors to the pollution level in Poland.

There’s a lot to be said about Magdalena Borowik, and all of it is impressive! She has over eight years of experience in telecommunication, as an analyst and a strategic advisor, and in online media. She is a specialist in technology risk management. She’s been active in the startup ecosystem since 2011 and now is one of the organisers of Startup Weekend Warsaw. Currently, she’s a Special Envoy for FinTech, blockchain/DLT and digital assets at the Ministry of Digital Affairs. She’s working on digitising value transfer systems.

Borowik is keeping busy. She’s leading the GovTech initiative in Poland, transforming public administration based on open innovation model step by step. Let’s keep our fingers crossed for her and her team!

Francesca Bria surely owns a time machine. Since she got her PhD in Innovation Economics from Imperial College, London and an MSc on Digital Economy from the University of London, Birkbeck, she has been teaching at several universities in the UK and Italy. Apart from that, she has advised Governments and various organisations on technology and information policy. She is the EU Coordinator of the D-CENT project, the biggest European project on direct democracy and digital currencies.  Francesca is also an adviser for the European Commission on Future Internet and Innovation Policy.

As the recently-named Chief Technology and Digital Innovation Officer in the City of Barcelona, Francesca defined and put into motion the Barcelona Digital City Plan. It aims to transform the capital of Catalonia into a smart city, by addressing important urban challenges, such as affordable housing, climate change, energy transition and sustainability. She believes in developing the city from the ground up, that’s why she decided to engage citizens in the creation of the policies through the decidim.barcelona platform. Ultimately, it’s all about making government institutions more transparent, open, collaborative and participatory, so that they can really serve the people.

Where does Francesca find time for all that she does? Wow!

Laura Diez Perez is definitely a pro. She has years of experience in the private and public sector, having worked with Garrigues Law firm, Bank Santander, CaixaBank and the Spanish General Secretariat of the Treasury and Financial Policy.

Since January 2016 she’s been working as Retail Banking Expert at the Consumer Protection, Financial Innovation and Payments Unit of the European Banking Authority (EBA). It regulates credit, payment, electronic money and other financial institutions across the 28 European Union Member States. There, Laura works hard on developing sets of Guidelines under the PSD2 Directive. Her focus is on Authorisation and Registration, Operational and Security Risks and Incident Reporting. Apart from that, she also leads various aspects of the EBA’s innovation monitoring work.

Feeling excited yet? I’m sure you are! Save the date and visit Cracow on June, 13-14 for Impact’18. You can visit our website and subscribe to our newsletter so that you’re always up to date with all the latest news. Stay tuned and see you in June!