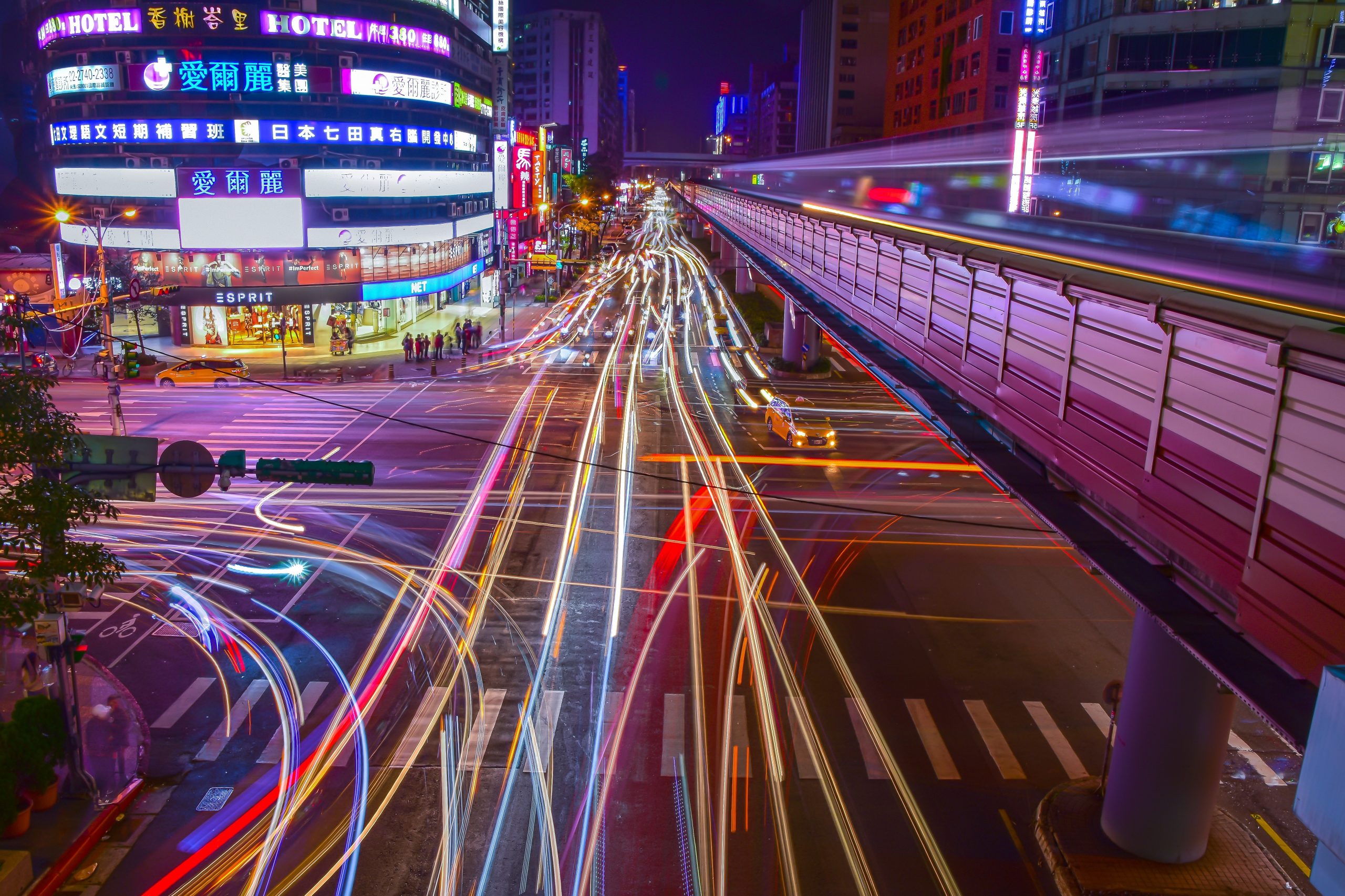 Bad air quality in metropolitan areas has been on everyone’s minds lately, and many of us have taken to monitoring the air pollution levels in our surroundings. Now, environmentally-conscious taxi company EcoCar has brought out their own answer to the trend, by collaborating with Airly in efforts to incorporate the air quality monitoring feature into their mobile app.

EcoCar’s application can now send push notifications to taxi passengers, informing them about air quality in their immediate surroundings. Eventually, each client who wants to order a car service via the app, will be able to check smog levels at any time, directly from the app. Geolocalization services, together with Airly’s sensor network, will provide our clients with up-to-date information about air pollution – says Paweł Osowski, CEO EcoCar.

If you haven’t heard of Airly, the Polish company is known for constructing networks of air quality sensors which monitor air quality in real time via an online map. With the aim of identifying location-specific sources of air pollution, as well as raising awareness about the issue, Airly is working towards building a network of sensors spreading across entire cities. Currently, the company owns over 1400 sensors which monitor smog levels across the country.

We’re expanding the existing network of air quality monitoring stations with the use of our sensors in order to present the gathered data in an intuitive format, in real time. – says Wiktor Warchałowski, Airly’s CEO. Their company’s sensors are small in size, but are capable of painting a complex picture about what’s surrounding us outdoors. Some of the parameters measured by the sensors include the level of PM2.5 and PM10 suspended particulate matter, air temperature, atmospheric pressure and air humidity.

According to the World Health Organization, as much as 52% of air contamination is caused by exhaust from domestic boilers and ovens, while 17% comes from the industry, and 10% is caused by traffic. All of that does not come without consequences – due to atmospheric heavy metal and particulate matter pollution, our lives are shortened by approximately 8 months. By breathing in air of bad quality, we’re also more likely to conduct ischemic heart diseases, respiratory system issues, and many forms of cancer.

EcoCar’s technology employs real-time data analysis to optimize the estimated car arrival times, which the client can monitor in the application. Our system studies car traffic and configures an optimal route which in turn contributes to lower CO2 emissions and minimizes the levels of vehicle wear. – states Osowski. The company has also made the effort to appease their environmentally-conscious clients by introducing Tesla vehicles, and investing in a fleet of electric cars.

In case you want to find out more about Airly, head to their website. EcoCar’s application is available for both iOs and Android, and can be downloaded for free from the AppStore or Google Play, respectively.