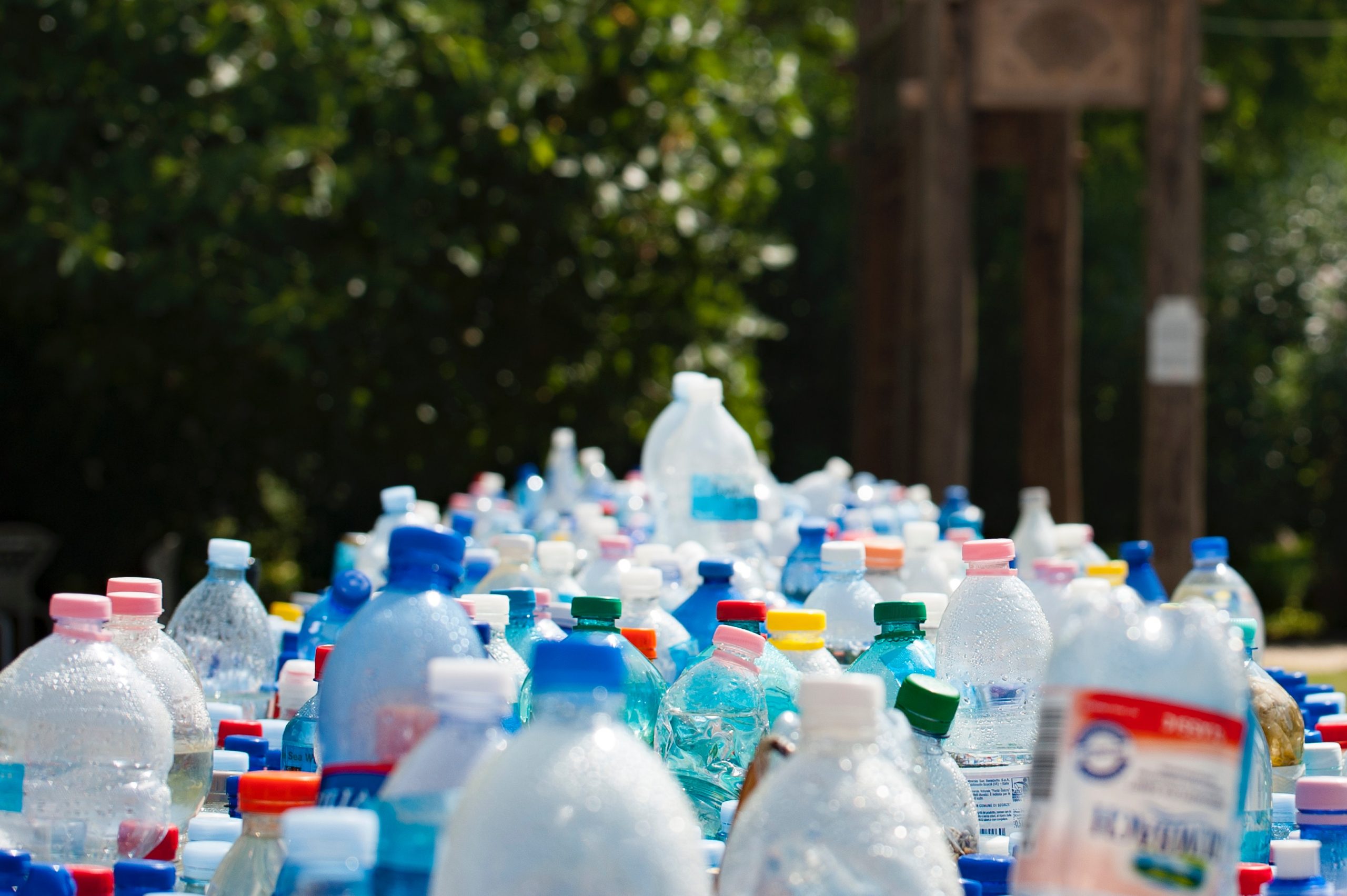 Polish Scientists Predict Plastic Waste Could Fuel Our Vehicles By 2020

If there’s one undeniable fact about the world today, it’s that we produce way more trash than we should. As some of you may be aware, since the 80s, nearly 87% of European plastic waste has been exported to China, but things are about to change. As of January, the export of 24 kinds of domestic waste has been prohibited there, so scientists are hard at work trying to come up with viable solutions to solve the growing problem. Here’s where the idea of plastic waste fuel comes in.

The Poland-based Recycling Technologies company (also known as TRAH) led by Adam Hańderek has developed a technology which could turn our plastic waste into fractions of liquid fuel. We’re hoping that in the next two years we’ll have the first industrial plant able to turn recycled plastic into fuel components – says Hańderek.

While the technology has been on the table for years, TRAH has been improving the method for eight years to make it viable. The technology, known as thermolysis, is based on a simple principle: if the temperature of a synthetic material is sufficiently increased, it begins to resemble hydrocarbons present in petrol or diesel oil.  Our solution enables allows the process of plastic decomposition to be carried out without producing any residue or introducing undesirable chemical compounds into the end product.  – states Adam Hańderek.

According to TRAH’s estimations, the Polish plastic waste could create around 500 thousand tons of fuel, which makes up for 3% of the market. I doubt that we’ll end up driving exclusively on plastic-based fuels, they’ll most likely work alongside refinery fuels. – says Hańderek. TRAH assures that their aim does not lay in overcoming the market, but rather, in fighting the issue of excess plastic waste produced by modern societies in Poland and all over the world.

In 2016 alone, we’ve produced 311 million tons of plastic worldwide. If we assume that even half of the waste is suitable for our method, we could produce over 150 million tons of fuel with it. – theorizes Hańderek. For example, Germany produces 1 million tons of biofuel each year, so with the worldwide numbers of yearly plastic production, we could service even 150 countries of a similar size with our method. This would make a sizable difference.

For more information about TRAH, head to their website.