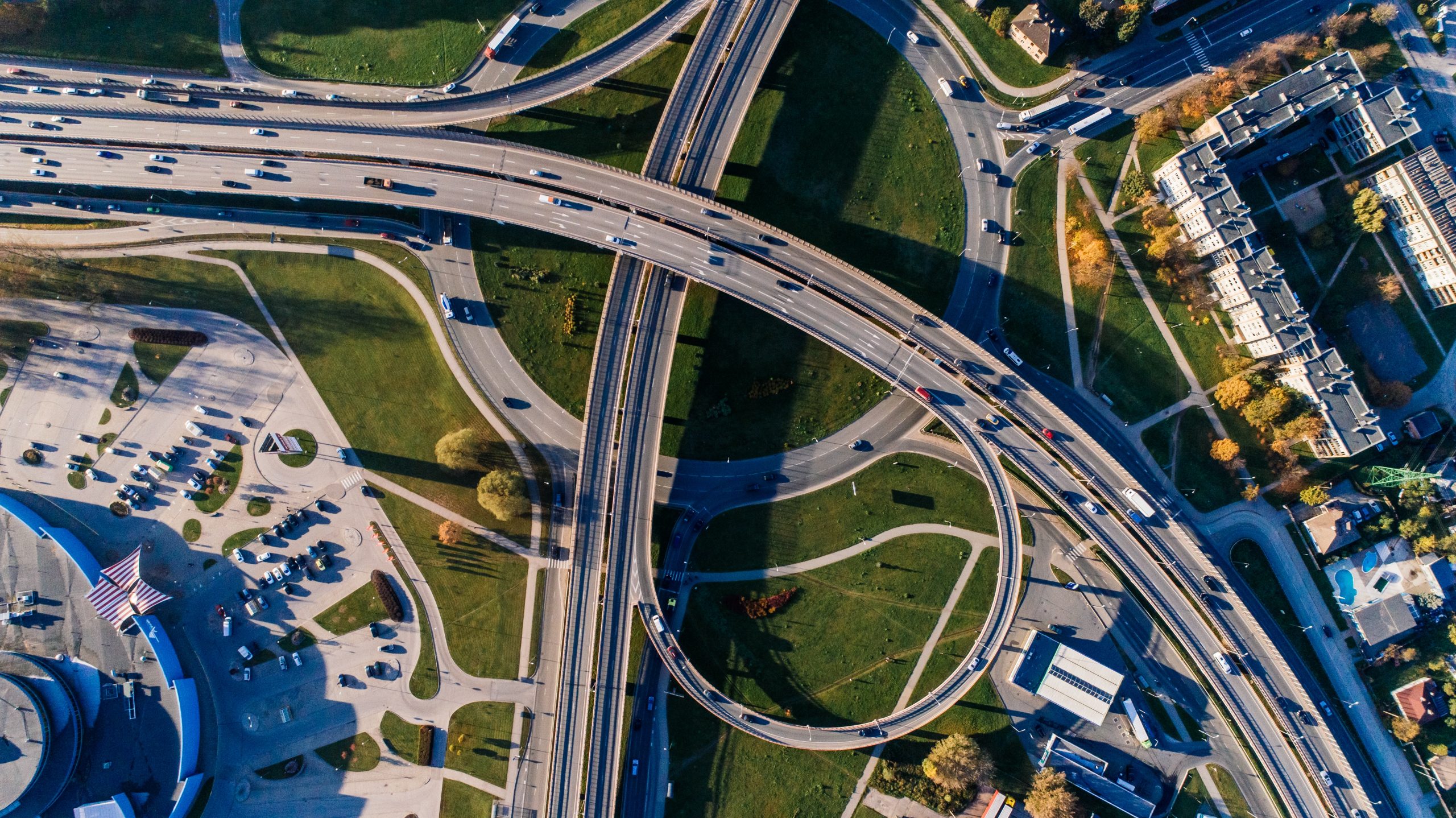 Traffic congestion is an inescapable factor of living in a large city, and most of us have to deal with it on a daily basis. If you’re a driver, you’ll probably agree that regular traffic signs aren’t of much help when it comes to informing you about road conditions, which can change dynamically. Researchers from Krakow and Gdansk are currently working on a technology which may soon introduce intelligent traffic signs to the Polish roads.

With the goal of improving road safety, scientists from the Gdansk University of Technology and Krakow’s AGH University of Science and Technology have decided to together to develop INZNAK. Once finished, the technology will work as a self-adjusting system of smart road signs equipped with detectors capable of analysing their surroundings. According to the researchers, the solution would be the first of the kind in Poland.

We want [our] signs to change their content depending on the intensity of traffic, the weather, visibility, surface condition, the number of intersections, and even the nature of nearby objects, such as schools. All these features have their own characteristics that can be entered into the database, and based on their analysis [we] can estimate the recommended speed on the road – says Prof. Andrzej Dziech, the leader of the AGH team.

As for the self-adjusting factors, the INZNAK devices would either be connected to each other via a wireless network, or controlled remotely – as the project is still being developed, the exact technological logistics are yet to be determined. According to the researchers, the signs would however utilize a database similar to ones of GPS software. Thus the signs would be able to communicate danger on the roads ahead, or recommend a speed for a specific expressway section.

So when can we expect the devices to start appearing on our roads? Sadly, we’ll have to wait for a few years. Having received funding from the from the National Centre for Research and Development and the General Directorate for National Roads and Motorways, INZNAK is still in development. The researchers have started their work last October, and are expected to continue until 2020.