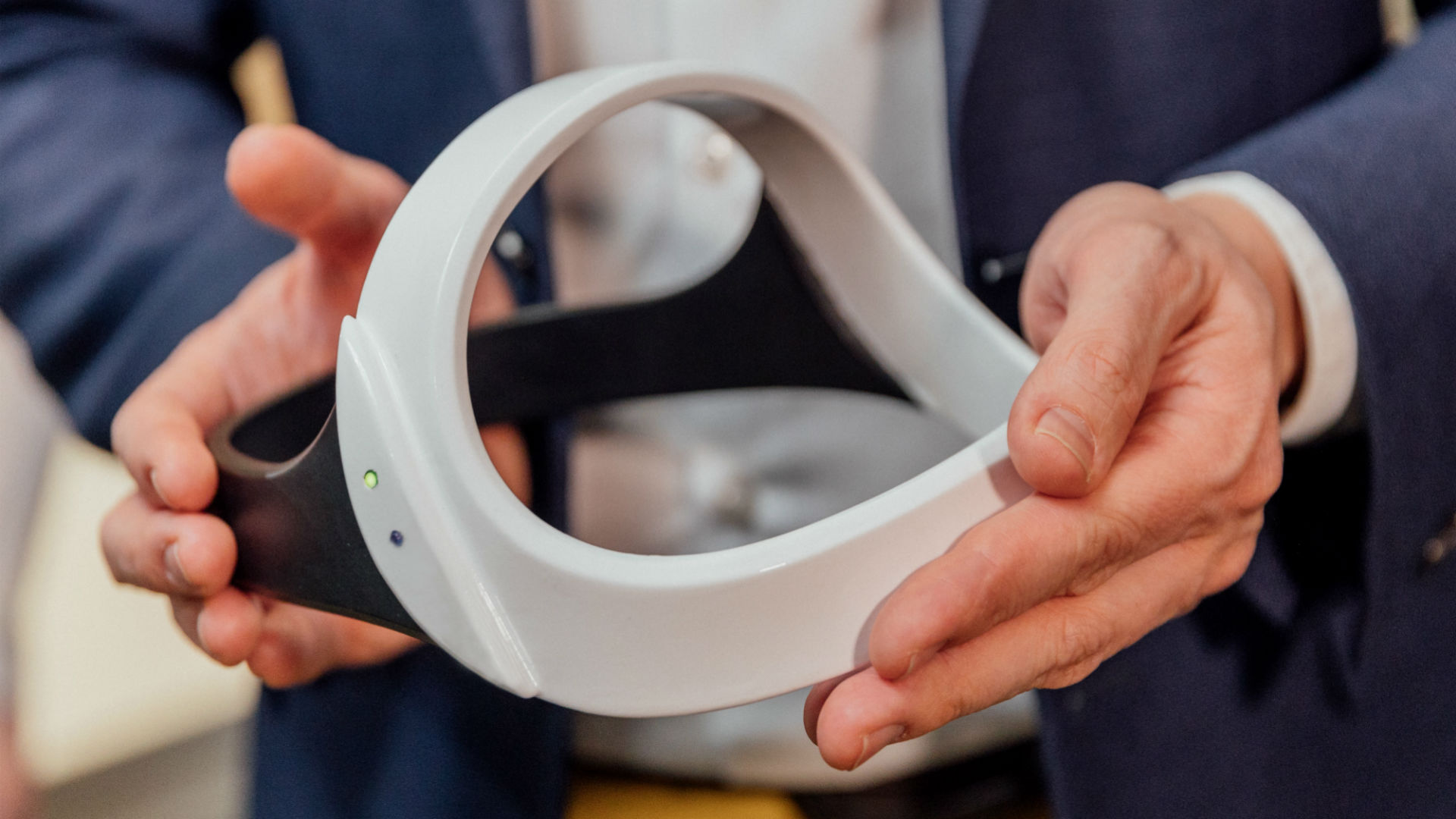 Did you know that every eight minutes, someone in Poland suffers from a stroke? The medical condition affects over 10 million people worldwide every year, and for a third of patients, it also causes a serious speech impediment, such as aphasia. Currently, the therapy methods are expensive, inefficient, and often ineffective. Luckily, a revolution may be on its way – a Polish company called Neuro Device wants to help people with aphasia regain their ability to speak.

The Warsaw-based company has developed a headset system which could aid speech impediment therapy through the use of neuromodulation technology. Our solution is based on stimulating specific parts of the brain with electric impulses, in order to strengthen correct processes or create alternative neural connections. It’s a safe, and non-invasive method which significantly aids therapy, and helps the patient return to normalcy in a much shorter time – says Paweł Soluch, the CEO of Neuro Device.

According to Neuro Device’s developers, the type of brain simulation used in their product is not only cheaper than traditional rehabilitation methods, but also increases the treatment success rate by over 50%. Due to the efficiency of the device, a much larger amount of patients could be treated in a shorter time, which would also directly affect the expenses going towards the rehabilitation of aphasia patients. Neuro Device states that, once implemented in the EU, the device could lead to as much as 3 billion Euros of savings per year.

Apart from the innovative aspect, Neuro Device’s creators also pride themselves in the potential accessibility and affordability of their product. Neuro Device is designed to be used not only medical establishments, but also at home. By incorporating the device into their daily rehabilitation routine, patients could potentially make progress at a much faster pace.

As for the reaction of the medical community, the innovation did not go unnoticed – Neuro Device has won the Polish edition of Chivas Venture 2018 and is currently campaigning for the main prize. In case you’re not sure of the significance of this distinction, the annual Chivas Venture competition aims to showcase socially conscious entrepreneurs on a global scale. After a winner is chosen for each of the competing national chapters, there’s a $1 million in funding at stake in the finals.

Best of luck to Neuro Device in the finals! If you’d like to help the Polish innovators get closer to the prize, you can still cast a vote in their favor on the Chivas Venture website. 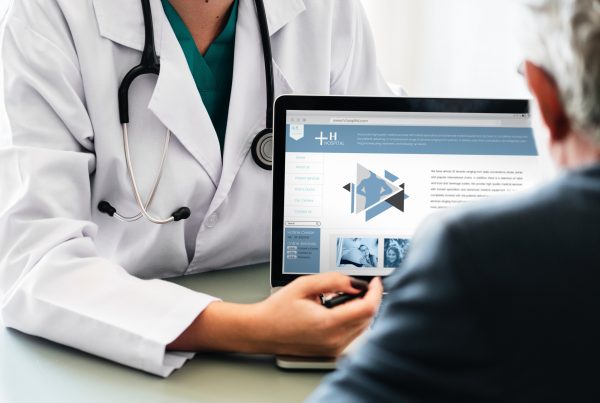 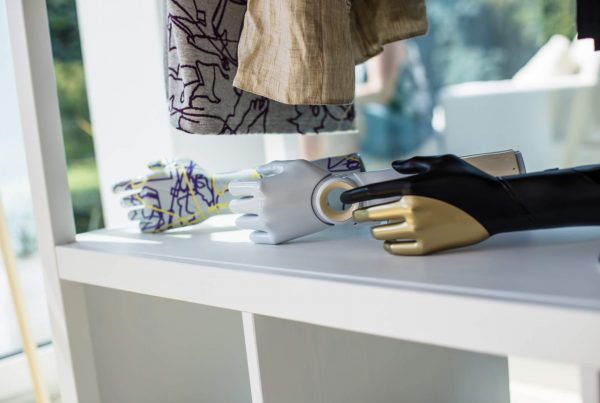 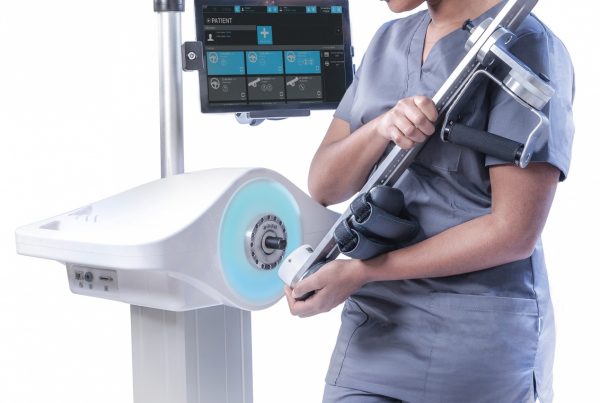