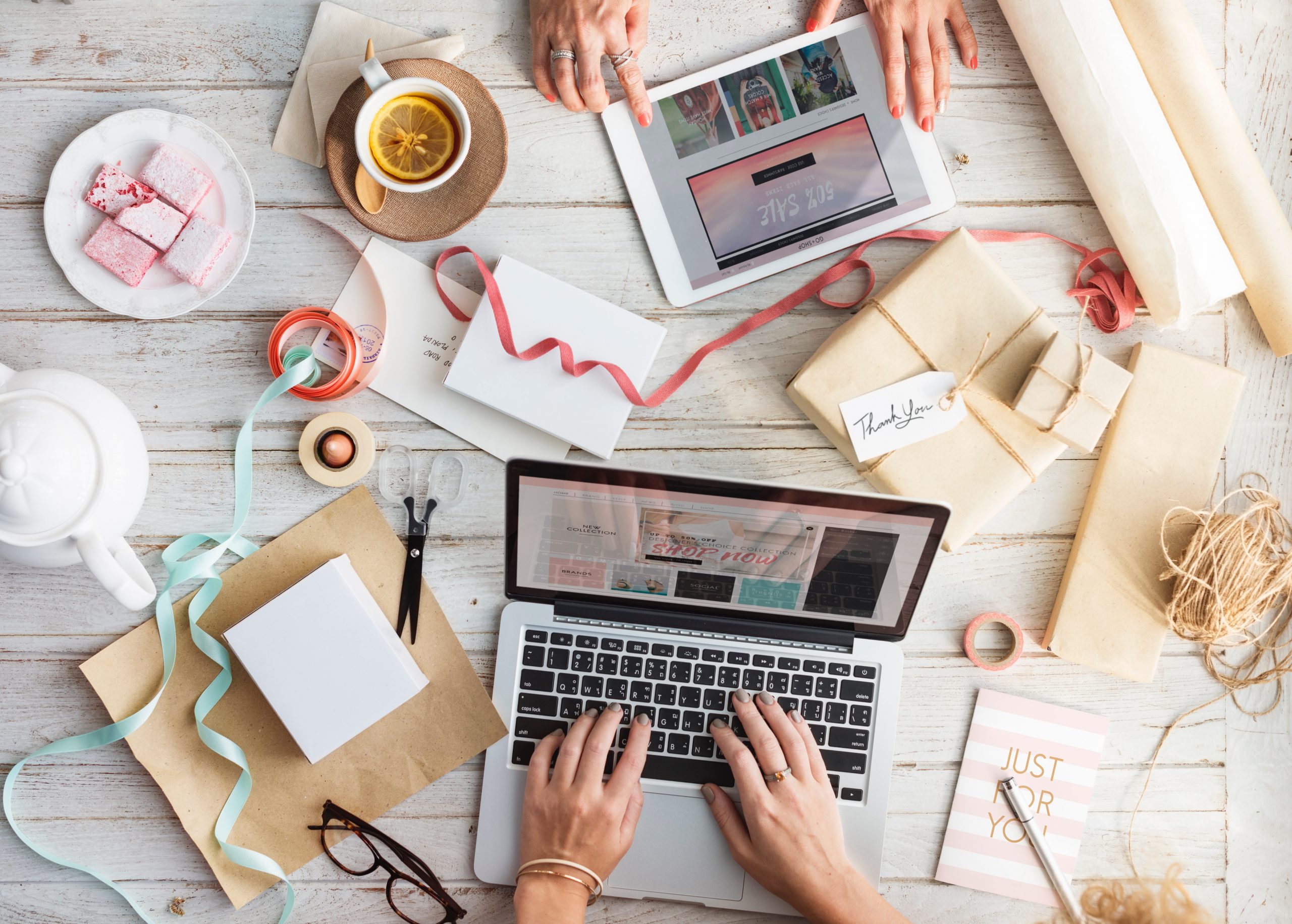 Bring.ai Wants To Free Up Your Schedule By Taking Care Of Your Errands

Life in a big city can be pretty hectic, and our work schedules only get busier as years go by. Do you ever wish you could summon a trusted personal assistant who would take care of your errands and let you focus on big picture ideas instead? If the commitment of hiring an actual, real-life PA is out of your price range, Bring.ai’s services just might pique your interest.

The idea is fairly simple – you open your Facebook Messenger app, send Bring.ai’s chatbot your query, and an hour later the errand is completed. According to the company’s website, their consultants can take care of pretty much anything, from delivering urgent documents, to buying a special type of lightbulb in a small local shop on the other side of the city.

To be fair, the Polish startup’s services aren’t much different from the tried-and-true model of Postmates, which has taken the American market by storm over the past few years. Both companies base on the idea of same-day, on-demand deliveries and promise their customers efficiency, affordability, as well saving time from doing errands which could be easily assigned to someone else.

In a system similar to the one of Postmates as well, you don’t need to worry about organizing exact change for the driver – all costs of Bring.ai’s service are deducted from the payment card saved in the application. Regardless of the specifics of your order, the price of the entire operation bases on a flat rate of 24.99 PLN, plus the cost of the items you request. Bring.ai’s services are currently available in Warsaw.

As for Bring.ai’s origins, the startup will soon celebrate its first birthday. In just a month after its launch, the company had a client base of a hundred. Their current goal etches closer to taking care of 200 errands per day.

According to their founder, Enio Chłapowski-Myjak, the startup’s plans for the future involve expanding to two other European capitals. On the technological side, Bring.ai wants to develop an increasingly responsive chatbot in order to improve and scale-up the quality of their customer service. Logistically, they’re also looking into optimizing delivery routes, as well as an efficient system of assigning orders to their consultants.