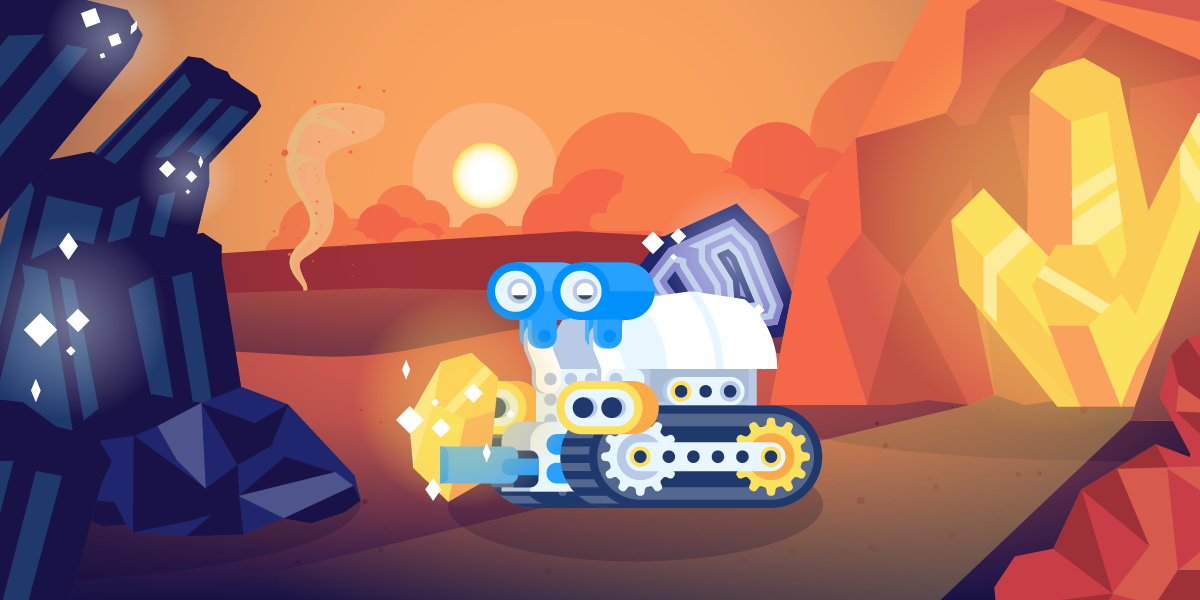 “Destination: Mars” Takes Children on the Adventure of a Lifetime

Everyone’s crazy about the Red Planet these days. After watching The Martian, a lot of people wanted to learn more about space exploration; some even signed up for the Mars colonisation mission. However, children still have to wait a few years to be able to go to space themselves. Meanwhile, they can try out “Destination: Mars”, an educational adventure platform created by Skriware.

You’ve probably heard of Skriware before. The Warsaw-based startup has already released a successful 3D printer. Now they want to focus on educational technology solutions. That’s how “Destination: Mars” came to be. It introduces the cutting-edge concept of STEAM education (Science, Technology, Engineering, the Arts, and Mathematics) into classrooms. “Destination: Mars” is a fully integrated educational ecosystem consisting of robots, intuitive and easy-to-use 3D printers, an online 3D model library, a virtual 3D playground, and an e-learning platform. It is targeted at children from 9 to 16 years old.

The platform was created in cooperation with Dartmouth College, the Astro Center at Texas A&M University and EdPlay. It is currently being tested by young students from all around the world, through Skriware’s partners: Kids Code Fun, CoderDojo, IT for SHE, and Perspektywy Foundation.

The idea behind the system is to develop children’s interdisciplinary skills through the hands-on process of designing, building, and programming while showing them that the learning process can actually be a lot of fun. So what makes the platform truly unique? That’s definitely the Skribot. It’s a fully-programmable robot the children can design and 3D print all by themselves. For those without access to the Skriware 3D printer, there’s a set of pre-made blocks available through Skriware’s website.

First, the students have to assemble the robot and connect its electronics. Then, their journey to discovering the secrets of Mars begin. The whole mission lasts 15 hours, during which children are introduced to the basics of robotics, algorithms, and coding. They can program Skribot to follow a path or avoid obstacles, use a gripper to carry objects around or send an SOS signal with the built-in LEDs. All those challenges require critical thinking and creativity to overcome. What’s more, “Destination: Mars” is packed with Mars trivia and other science, physics and chemistry facts. Children can also take quizzes to test what they have learnt. 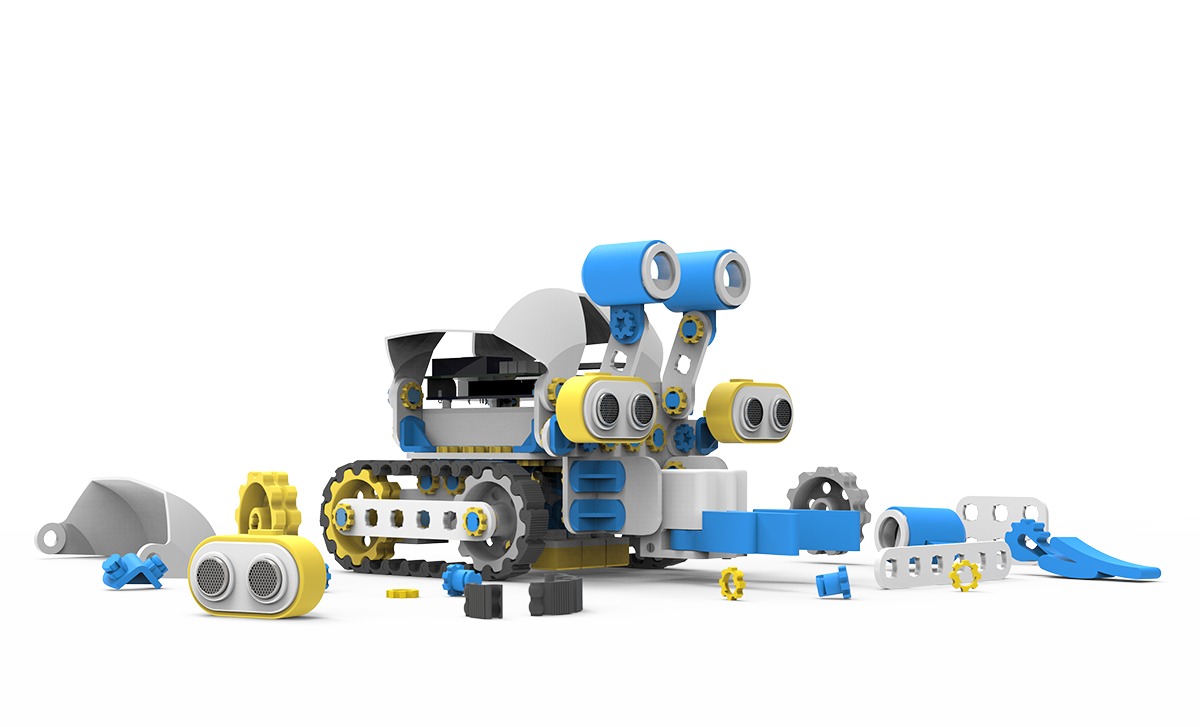 “Destination: Mars” brings the magic of programming and robotics to kids as young as 9, allowing them to freely discover the world of science and learn interesting, often unobvious facts about the Red Planet,” said Karol Górnowicz, CEO Skriware.

Sounds awesome, right? The “Destination: Mars” educational set will be available for purchase in the coming months. And while you’re here, check out the video Skriware prepared to showcase their product.

Pomelody brings musical education to infants – and makes it fun!

Skriware will teach robotics, programming and 3D modelling on their new educational platform