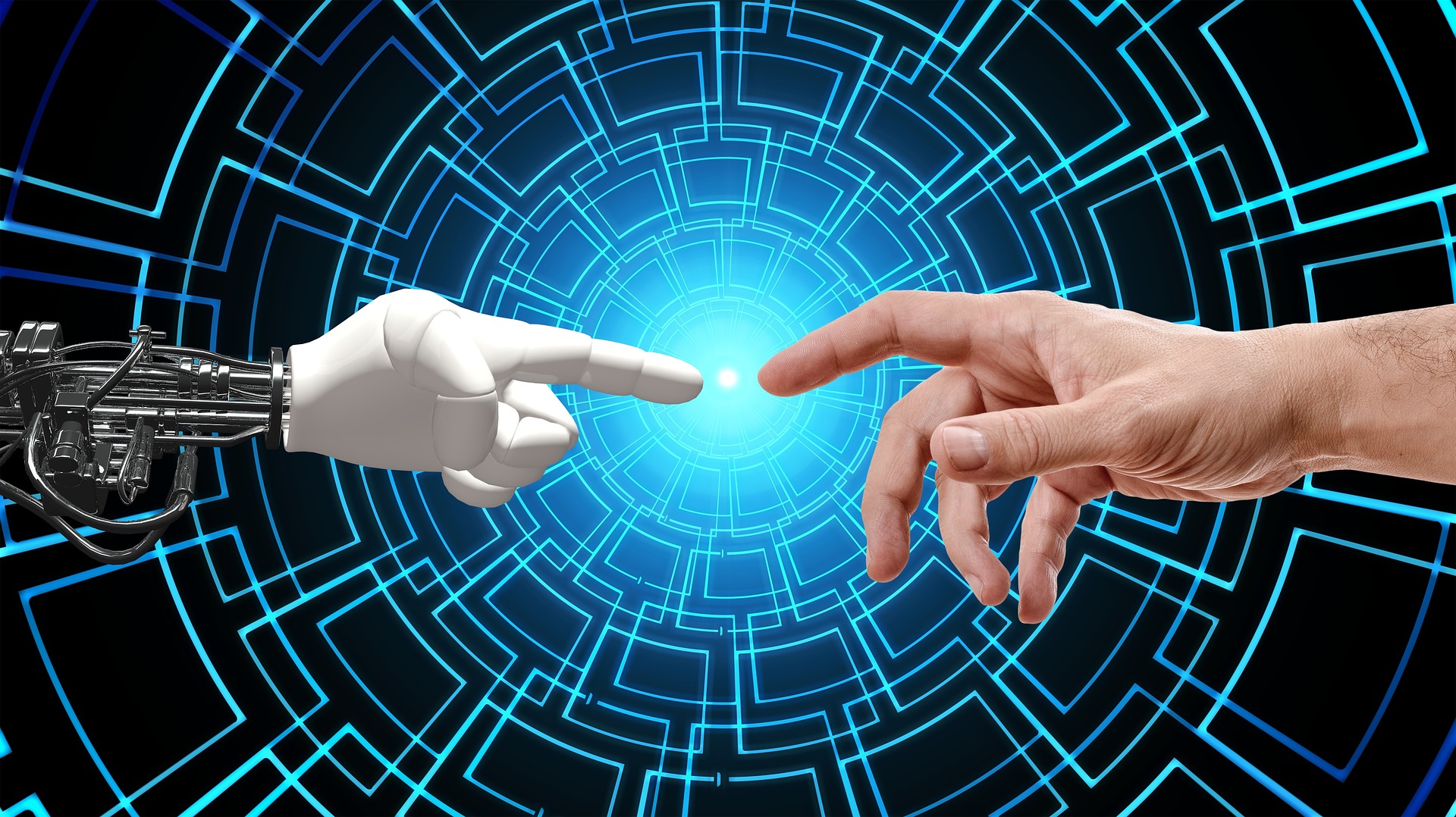 There’s no doubt that AI will play a huge role in all aspects of our lives in the near future. An American scientist, Andrew Ng, goes a step further saying: “AI is the new electricity.” Ever since the dawn of computers, the concept of an intelligent machine has been discussed back and fro, but it’s only now that it can finally become a reality. The ubiquitous Internet-connected devices which are with us 24/7 generate massive quantities of data. Thanks to the recent developments in cloud computing and software algorithms, all that data can be analysed and put to good use.

Cognitive computing, machine learning, natural language processing, and data analytics are just a few examples of new technologies which will impact our future. They will have a real effect on the economy, society, labour market, education system, as well as the functioning of government and administration. We may even go as far as to predict that AI might affect the configuration of power and the international politics.

That’s why staying up to date with those developments is crucial to becoming a significant player among other countries. But what policies to create and what tools to use to create conditions necessary for the development of AI in Poland? Those issues were raised during Impact Roundtable held on May 17th.

One thing is certain — Poland must create a dynamic ecosystem of institutions and other entities supporting the development of AI if it wants to stay abreast the upcoming changes. It is in the hands of the government, in cooperation with various enterprises and non-gov agencies, to create conditions allowing for quick and seamless implementation and commercialisation of AI-based solutions.

Another vital step on the way to a successful implementation of AI in Poland is education. The government needs to think of ways to raise people’s awareness of what AI is and how it can improve the lives of an ordinary citizen.

An additional incentive to start the discussion about the future of AI in Poland is the Declaration of Cooperation on Artificial Intelligence signed by the European Union Member States in April. One of the proposals the European Commission has put forward is the creation of the European AI Observatory. The Visegrad Group encourage active involvement of the EU as a whole, as well as the individual Member States, in the development and implementation of systems based on artificial intelligence within their domains.

But what’s in it for us, regular citizens? Let’s take a look at some of the changes AI will bring into our future lives.

AI will prove useful everywhere. Doctors can use it for diagnosing or within healthcare institutions. Lawyers will benefit from a solution helping them analyse large quantities of data or long legal documents. Accountants will deal with taxes and invoices much quicker and efficiently than before.

AI will also interact with us more individually. We are already used to having a virtual assistant. In the future, AI will be even smarter, providing us with more empathetic interaction with our smartphones or computers. Thanks to the rapid development of this technology, soon our devices should be able to hold more human-like conversations with us and provide us with more insightful suggestions. Perhaps the film Her predicted the future quite accurately.

Another thing is facial recognition, which is already reinventing security. We can already unlock phones with our face or make payments with just a smile. Soon, facial recognition will replace all the authentication/authorisation systems. We’ll be able to use it instead of our IDs or credit cards, at the airport or the shop. Yay, no more queuing!

We can also rely on our friendly neighbourhood AI when it comes to more mundane problems. We get bored quickly and need new films to watch or new music to listen to. Algorithms easily find dozens of options for users to choose from. And the future will be even better. Artificial intelligence will be able to generate fully personalised media. That means it won’t only provide you with an existing playlist; it might compose a piece on its own! The same goes for books or even news.

And there are, of course, autonomous cars ready to drive us around smart cities.

All these sound really exciting! Hopefully, the changes will come soon and make our lives even easier. 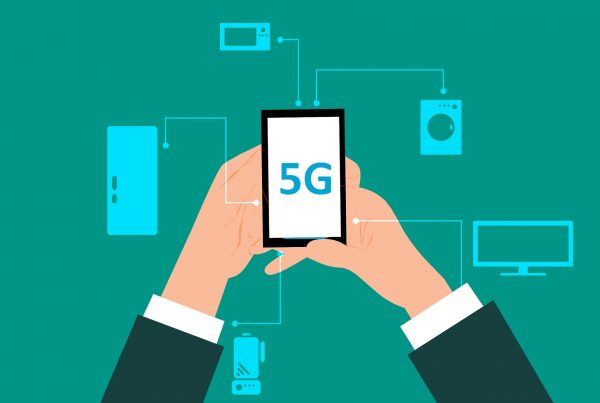 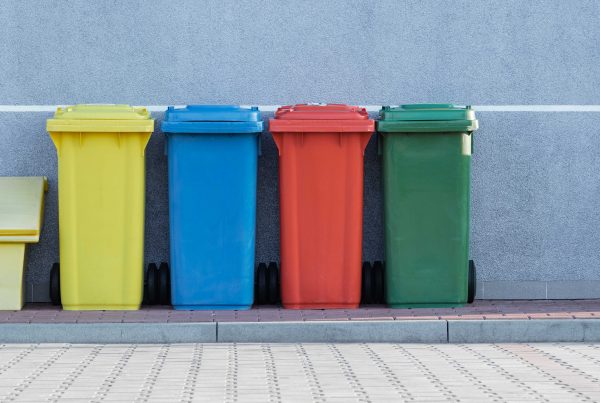 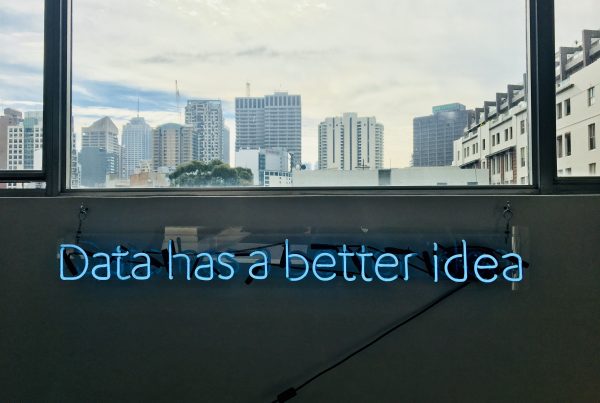