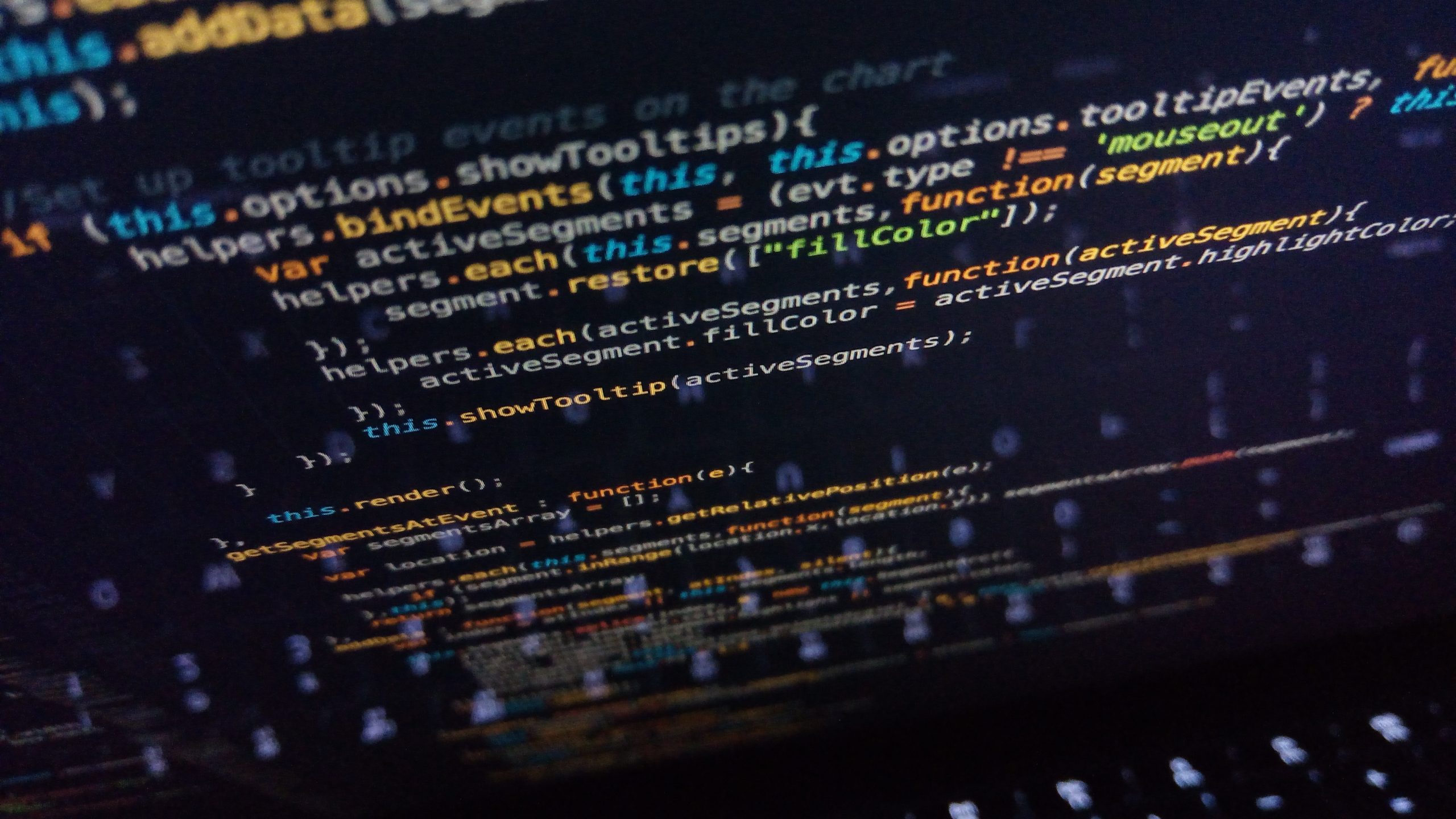 Blockchain has been a buzzword in the business world for quite some time now, but the decentralized ledger technology is still in the process of being accepted by the mainstream. However, change may be on its way, as IBM and KIR, Polish automated clearing house, have just announced completing of the test phase of their joint platform, based on – you’ve guessed it – blockchain.

Blockchain technology enables us to conduct business relations at a much higher level of trust. By collaborating with institutions such as KIR and the banking community as a whole, IBM aims to help entrepreneurs digitize their transactions and improve their compliance standards. During our work with KIR we’ve noticed that traditional technologies are no longer able to offer the desired level of transparency, keeping up with a satisfactory standard of privacy in data transfers – explains IBM’s Distinguished Engineer Karolina Marzantowicz.

The prototype was tested as part of the collaboration aimed at the entire Polish banking sector, which conducts online-based services. Once finalized, the ledger will let clients keep their data in a highly secure, blockchain-based repository hosted by a trusted third party in the form of a bank or a clearing house. All of the hosted data would be encrypted within dedicated instances of banks participating in a blockchain. In order to verify the status and integrity of their data, clients would be able to compare the “digital fingerprint” of their document to the list saved in the blockchain register. Thus, the platform would offer a much higher security standard in comparison to the methods traditionally used in online banking.

The solution comes as a response to the January 2017 ruling of the Court of Justice of the European Union, which stated that documents provided to clients digitally can only be considered a durable medium if it can be reached at any time in the future, and can be accessed in an unchanged form, suitable for the information.

According to KIR and IBM, one of the biggest challenges and an important factor determining the success of their project was the efficiency of the blockchain-based platform. When it came to its performance, its developers had one mission – the platform had to provide scalable bandwidth and fast support of a huge number of documents published by banks in a very short time. In the end, the results turned out to be more than satisfactory: IBM’s press release recalls recent tests which have revealed that, given merely one second, eight independent blockchain nodes were able to process a publication of 370 documents, verify 549 documents, and download 2439 documents. Talk about efficiency!

Implementing the project has taken 6 weeks in total, and its developers have decided to keep the platform open-source. KIR and IBM hope that the solution will eventually lead to an improved security, efficiently protecting the communication between banks and clients from cyberattacks.

Our blockchain platform is based on Hyperledger Fabric 1.0 and allows for registration and verification of documents via timestamped transactions saved on a distributed ledger. Thus the lifecycle of documents issued and exchanged between banks and their clients, as well as their integrity, can be traced back and audited accordingly. KIR is able to access on-line the status of the document and validate its content by using the self-operated banking channel or via the provided application – says Robert Trętowski, Vice President of KIR.