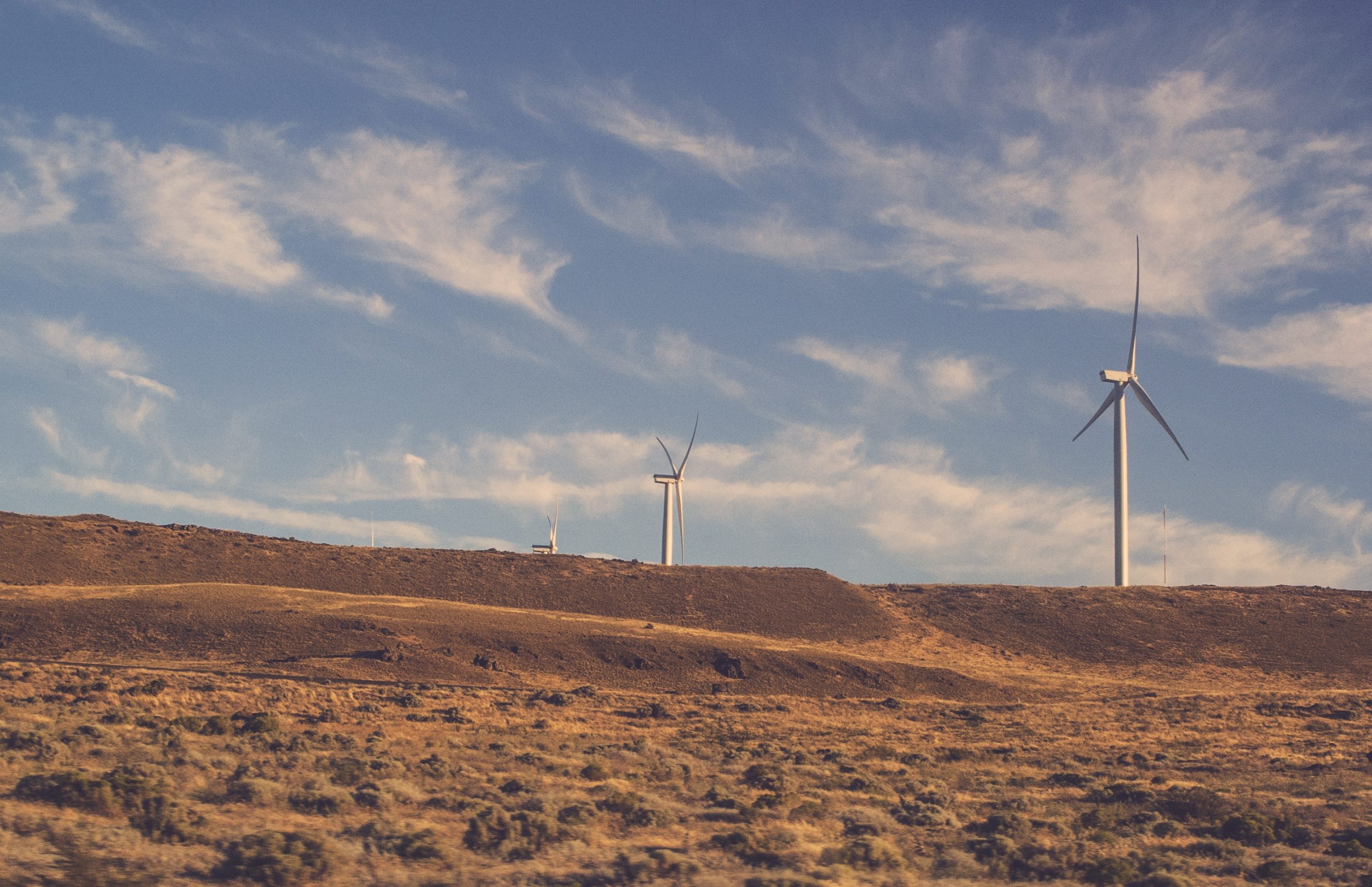 NCBR Goes All In On Renewable Energy Sources

In an environmentally unstable world, energy security is an issue we simply cannot ignore. Studies released by the UN have demonstrated a direct relationship between electricity and a nation’s development. The Polish National Centre for Research and Development (NCBR) has just announced the winners of their PBSE sectorial contest, which awards funding to projects commissioned to improve the power industry as a whole.

Projects realized as a part of the PBSE program will eventually benefit not only the energy sector, but also our economy and citizens themselves. This is especially important in the power industry, as innovations introduced there translate to not only the quality and prices of products, but most importantly, to energy security as a whole.  – explains the Vice Minister of Science and Higher Education, Piotr Dardziński. He adds that the resources contributed towards the work of Polish scientists researching more effective and ecological solutions in the power sector function as a long term investment which will benefit future generations.

NCBR aims to focus on the areas of the power industry which deal with pro-ecological technologies, including renewable energy sources, and reducing pollutant emissions. The second iteration of the PBSE sectorial contest received a total price budget of 120 mln PLN, and received 59 applications, 19 of which were eventually accepted for the program.

As for the laureates, the winners of the competition all represent projects which will eventually revolutionize the electricity sector on a national scale. The total fund of 100,7 mln PLN will fund research including the development of a seasonal heat accumulator for space heating powered with RES energy, the construction for a robot designed for inspection of dust power boilers, and the creation of a system which could automatically reduce the effects of failures within power grids.

The projects selected in the competition are diverse in terms of research topics, which corresponds to the technological challenges defined by us in the program that Polish power industry must face. Thanks to the support of NCBR, 19 companies or consortia of companies of various sizes will be able to undertake projects in areas such as conventional energy, renewable energy, or electricity networks. I believe that the effects of their research will contribute to the dynamic development of this industry – says prof. Aleksander Nawrat, Deputy Director of the National Center for Research and Development.

Best of luck to all of the teams behind the selected projects! NCBR is Impact’18 Partner, so if you want to hear more about their ongoing activities, make sure to visit us in Krakow on June 13th and 14th! Register now!