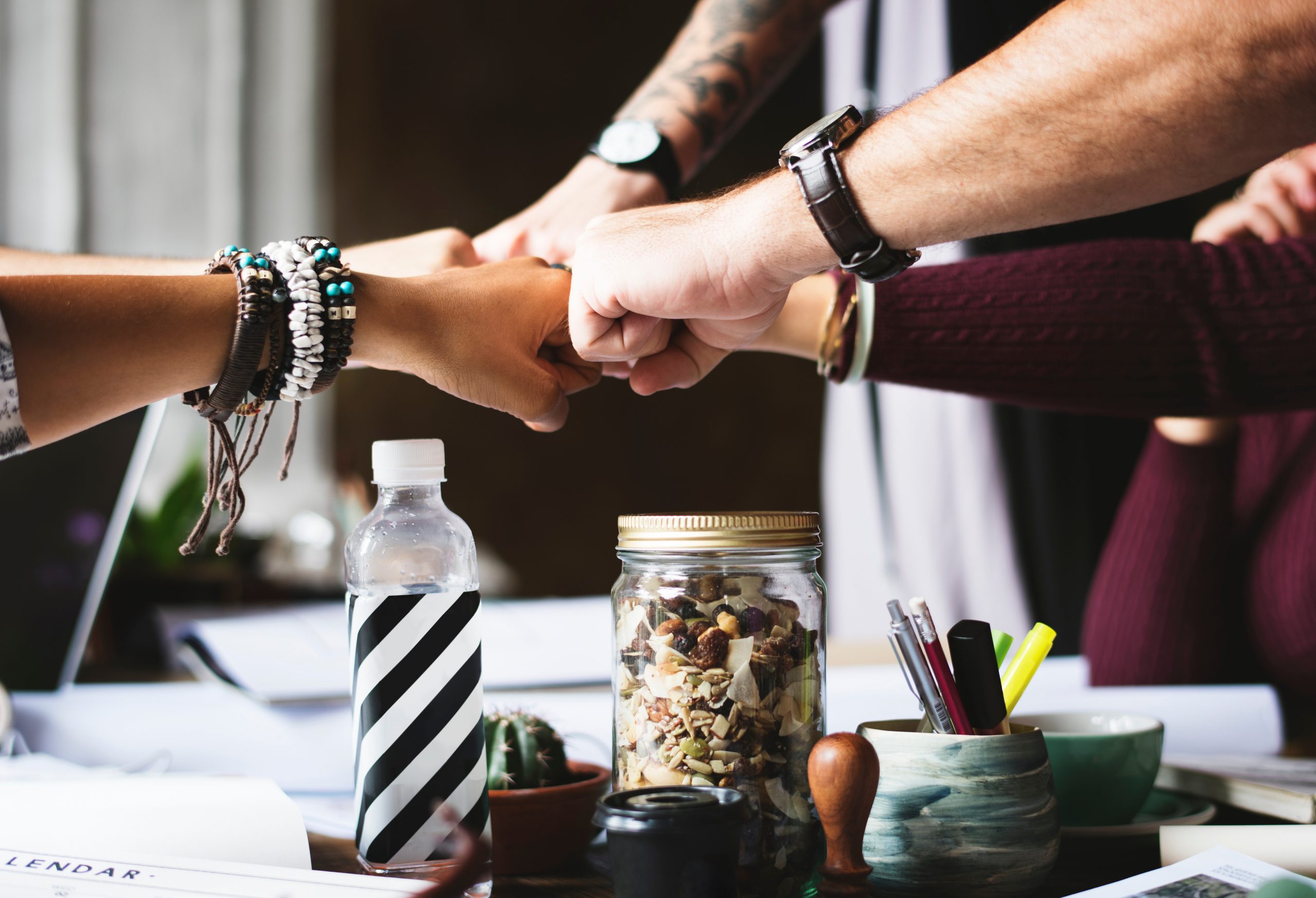 Polish Billon Gets The Nod From FinTech50

FinTechCity has just announced their 2018 list of the hottest fintech companies in Europe, and this time, there’s a Polish accent on the list! Warsaw native Billion joined the likes of industry giants such as Revolut, Curve, Azimo, and Ethereum for the sixth edition of the ranking.

The annual “FinTech50” list showcasts 50 of the most promising Fintech companies throughout Europe. Each year, FinTechCity invites a special panel of experts who select their nominees for the final 50. While there are no awards associated with a nomination, highlights from the FinTech50 are reported by most of the main media channels in the financial world, so all of the nominees are sure to benefit from their presence on a ranking.

As for this year’s Polish accent on the FinTech50 list, you may remember Billon from our previous post about their collaboration with PGNiG. But, for those of you who aren’t familiar with the company, here’s a quick catch-up: founded in 2012 by Andrzej Horoszczak, Billon is a developer of a blockchain-based instant payout system which is compliant with current financial regulations and supports all national currencies. While its journey had its start in Poland, the company also keeps close ties with the British fintech community – their offices in Warsaw and London employ around 100 people. Billon is also registered as a Small Electronic Money Institution by the British Financial Conduct Authority.

The nod from FinTechCity is not the only accomplishment for Billon in the recent months – recently, the company has announced its partnership with The Polish Credit Office (BIK). The pair will join forces to implement a blockchain technology which will highly improve the security of sensitive customer information. BIK estimates that, once implemented, the solution will provide them with a new digital data management system which will encompass the entirety of their financial, insurance, and medical record databases. Once Billon and BIK get the project off the ground, the technology has the potential of reaching over 24 million people.

Congrats to Billon for the accomplishments, and best of luck in your future endeavors! If you’d like to check out the entire FinTech50 list for 2018, feel free to visit FinTechCity’s website.