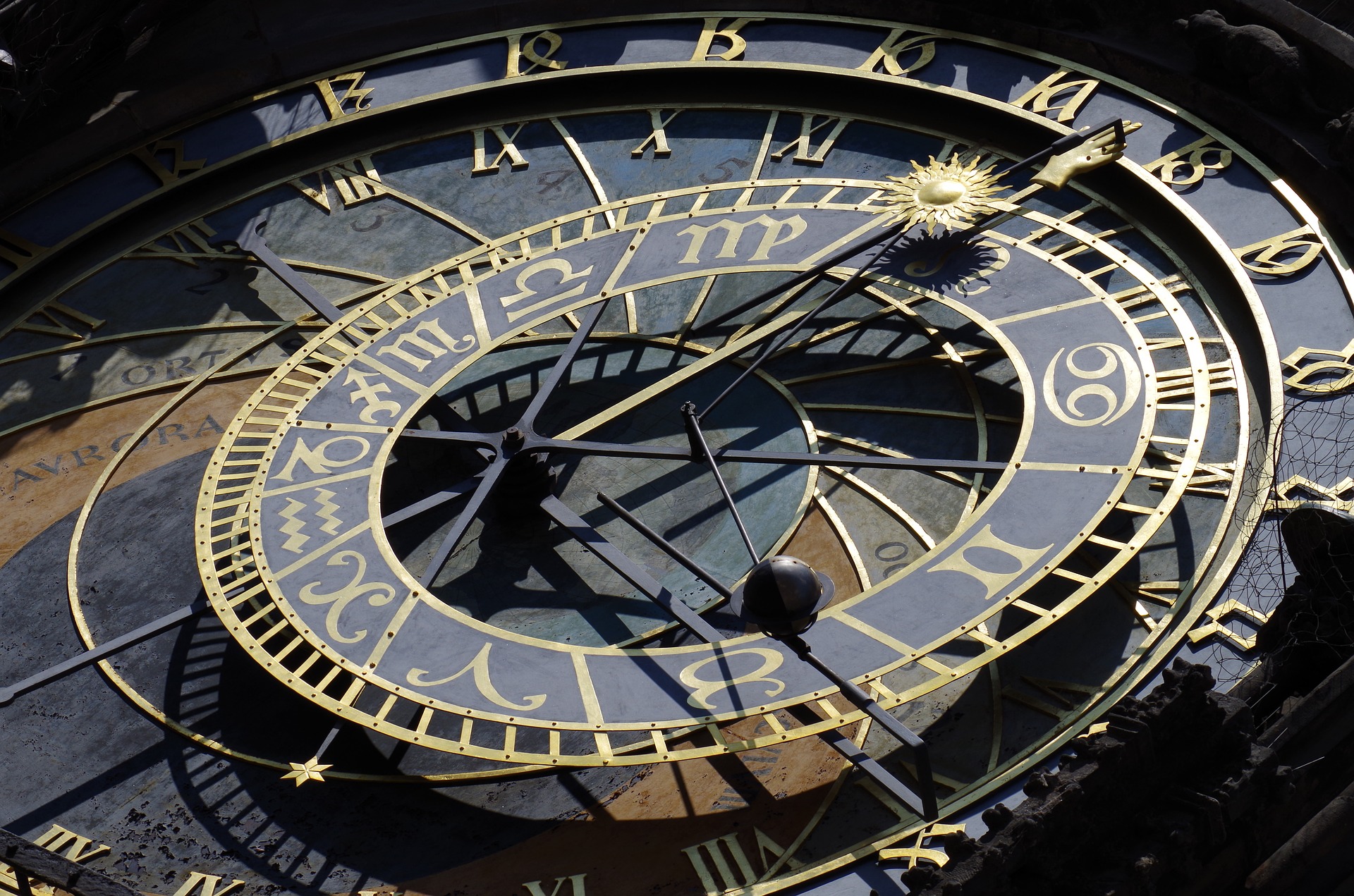 The Czech Republic is in the heart of Europe and is part of the CEE region, where interest in start-ups is growing rapidly. Start-ups are an integral part of every economy. According to Česká spořitelna and research that it conducted at the end of 2017, there are approximately two thousand start-ups in the Czech Republic, of which 48% operate in the technology sector.

The start-up ecosystem and facilities for start-ups are growing and firms from around the world have the opportunity to start doing business. There are several international accelerators with locations in the Czech Republic, such as Starcube, which offers a two-month intensive residency with the possibility of selecting from more than eighty mentors, the world-famous StartupYard seed accelerator, and various component projects of the global Impact Hub network, which has three locations in the Czech Republic (in Prague, Brno and Ostrava). The icing on the cake is that the Czech Republic has a well-developed start-up vision for foreign firms that bring their business to the country. In cooperation with the Ministry of Industry and Trade, the Ministry of the Interior, the Ministry of Labour and Social Affairs and the Ministry of Foreign Affairs, CzechInvest prepared the Welcome Package for Investors and Start-ups project, which has the objective of improving the efficiency of the procedure for entry and employment of key foreign nationals who come to the Czech Republic in connection with investments and employment of key foreign workers at newly established companies (i.e. start-ups) who need to quickly obtain the necessary residence and work permits. The project has been in effect since 1 November 2017.

Czech start-ups are developing and becoming an increasingly important part of the innovative economy. However, they lack human resources and are faced with bureaucratic hurdles. Though investors see a positive trend, they perceive a lack of greater innovativeness and discipline among start-ups, as indicated by the Startup Report 2017/2018 issued by Keiretsu Forum CEE in cooperation with the research agency Perfect Crowd. Other results indicate that two-thirds of start-ups see the lack of skilled works as their main problem, 44% of start-ups are established by people aged 18 to 29, 77% of start-ups see venture capital as being readily obtainable, and the second-biggest challenge for the surveyed start-ups is a successful expansion to foreign markets.

In 2016, Aspen Institute Central Europe prepared a Start-up Report not only for the Czech Republic, but also for two other countries in the CEE region, namely Poland and Slovakia. The results of the research for the Czech Republic are clear. Three-fourths of the surveyed start-ups had to use their own financing and only a small percentage of them used other financial support.

Investments in start-ups in 2017

In 2017, start-ups in the StartupYard programme received investments totalling more than CZK 52 million from angel and venture-capital investors[1].

According to Forbes magazine, the following were the top ten start-ups of 2017:

Information for and about start-ups

And where can information for and about start-ups be found? The first online start-up hub in the Czech Republic is the portal www.czechstartups.org , which was created as a partner project of CzechInvest in cooperation with IBM Česká Republika, the Czech ICT Alliance, the Association of Small and Medium-Sized Enterprises and Crafts of the Czech Republic and Rockaway Capital. Here you can find, in the English language, a comprehensive database of Czech coworking facilities, incubators and accelerators, a database of Czech and foreign start-ups, a calendar of events and a section packed with news about the Czech & international start-up scene.

One of the other steps toward the further positive development of the start-up scene in the Czech Republic is the fact that the Technical University of Ostrava has offered its students the elective subject of Startup-Entrepreneurialism. The purpose of the course is to develop a creative approach to doing business and entrepreneurialism among students. This is the first subject taught at the university level that encourages and motivates students to take the path of starting their own business.

This article was written by Czech Startup, the first official on-line hub for beginning entrepreneurs in the Czech Republic. Czech Startup was the community partner of Impact’18.