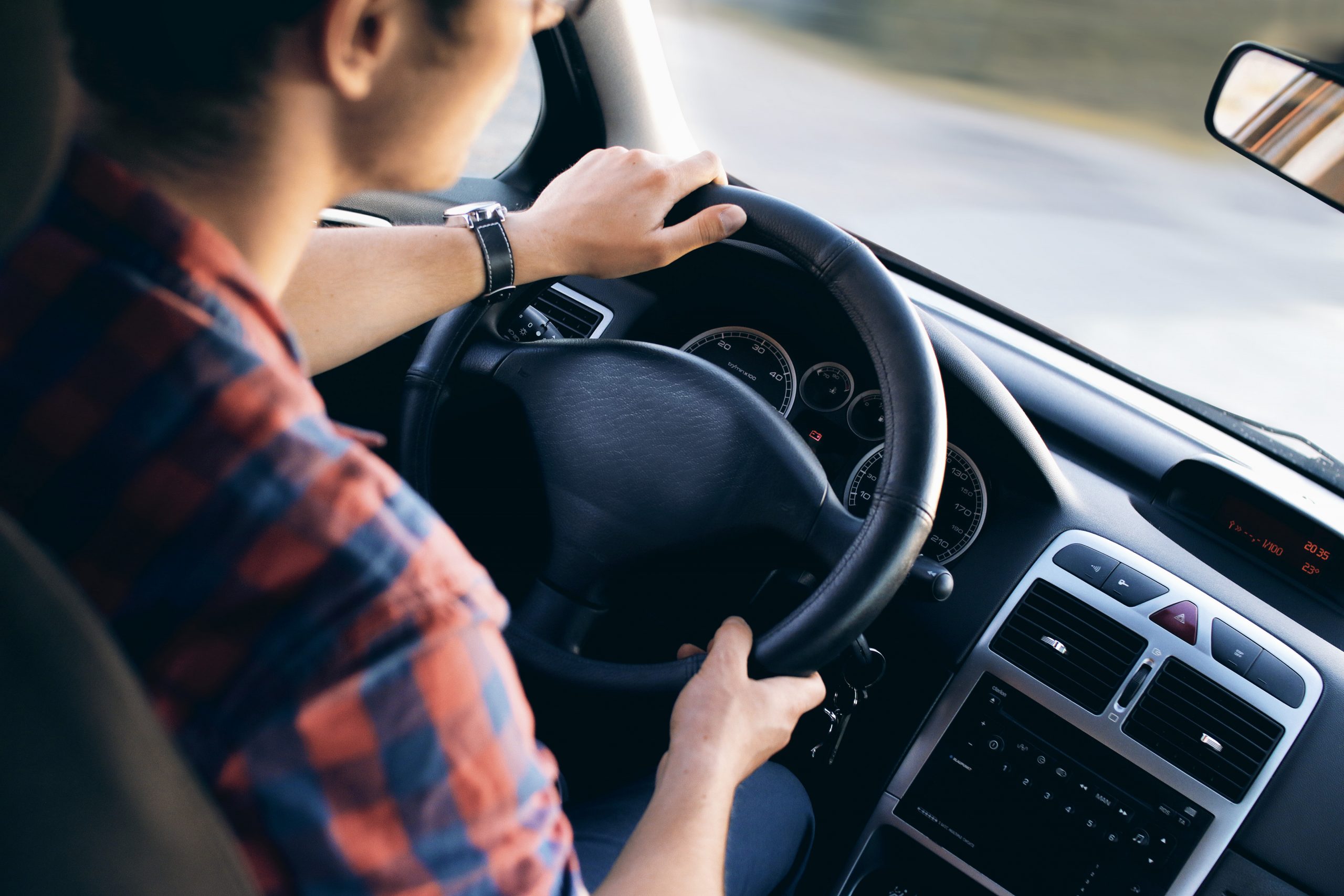 The world is constantly changing and no even big brands can ignore new technologies if they want their business to flourish. And so, Volkswagen AG has recently announced their own car sharing service based on electric vehicles.

The sudden change of heart is due to the worldwide shift toward electric cars and digital services. The world’s biggest carmaker simply can’t stay behind. Herbert Diess, Volkswagens’s new CEO has pledged to bring the company into a new era. His dream is for VW to become a global provider of mobility, far beyond just making and selling cars.

The company hopes the car-sharing service will encourage more people to buy their newest line of electric vehicles scheduled for production next year, especially the battery-powered I.D. hatchback.

“Our target is to sell more than 1 million electric cars in 2025,” said Juergen Stackmann, Head of Sales Volkswagen. “But our current plans show that we might actually be able to sell far more than the 1 million.”

Volkswagen has to conduct a number of pilot projects before they can take their plan into high gear. Also, to win with their competitors and take market share in new business areas, Volkswagen will have to outdo other long-established operators: Car2Go by Daimler was launched 10 years ago; similarly – BMW started their DriveNow service three years later.

For now, the service will only work in Germany. An expansion to major global cities is planned for 2020. Meanwhile, the company plans to equip as many as 16 of their factories to produce electric vehicles by the end of 2022 compared to just three currently working.

It’s a really ambitious plan – let’s see how it works out!