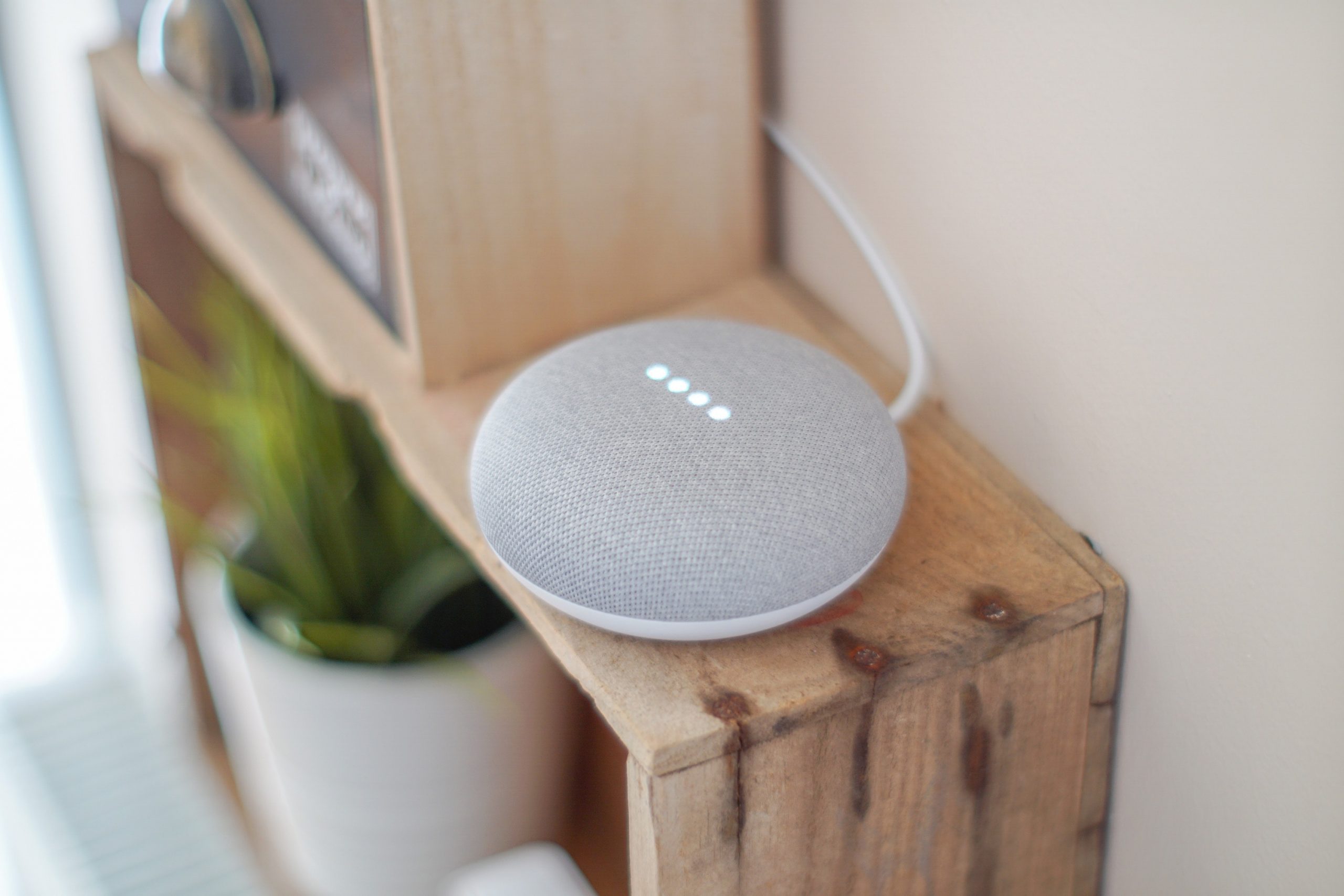 While most of us aren’t too weirded out by the idea of IoT-based electronics, the thought of a smart home still sounds like something out of a futuristic movie. Meanwhile, these technologies are very much available, and you won’t need to look very far to find them. The work of Polish intelligent home developer Fibaro has been going strong for 8 years now, and their next move is bound to bring their growth to a whole new level. The company has just gained a strategic investor from Italy – Nice – which brought a shiny 250 million Zloty to the table.

If you’re not familiar with Fibaro’s work, the company develops complex smart home systems based on Z-Wave technology, which, in essence, enables various home appliances to communicate with each other wirelessly. After a simple installation process, the technology enables the user to control anything from temperature, light, or garden maintenance, to monitoring and automatic blinds. Now, thanks to their new investor, soon Fibaro’s offer may become even more complex.

The transaction, which took place yesterday in Warsaw, is a huge opportunity for further development of our smart home systems and other IoT solutions developed in our R&D centers in Poznan and Zielona Gora. We decided to take up on Nice’s offer because we had been looking for an investor who would not only allow Fibaro to grow in the way we want to, but also one who would provide us with means to continue our research, as well as benefit from our technologically advanced know how. [We believe that this decision] will enhance the portfolios of both companies – stated the CEO of Fibaro Group, Maciej Fieldler.

Gaining a strategic investor in Nice will also enable Fibaro to integrate the company’s technologies into their smart home systems. The Italian investor, which has been in the market for 25 years, specializes in developing IoT-based automation systems for sliding gates. According to Fibaro’s press release, Nice’s technology will enable them to expand on their offer with services such as automating garage doors which would gain access only to approved cars on the base of localization or licence plates.

Congrats to Fibaro on their new investor deal! To find out more about the company, feel free to check out their website.