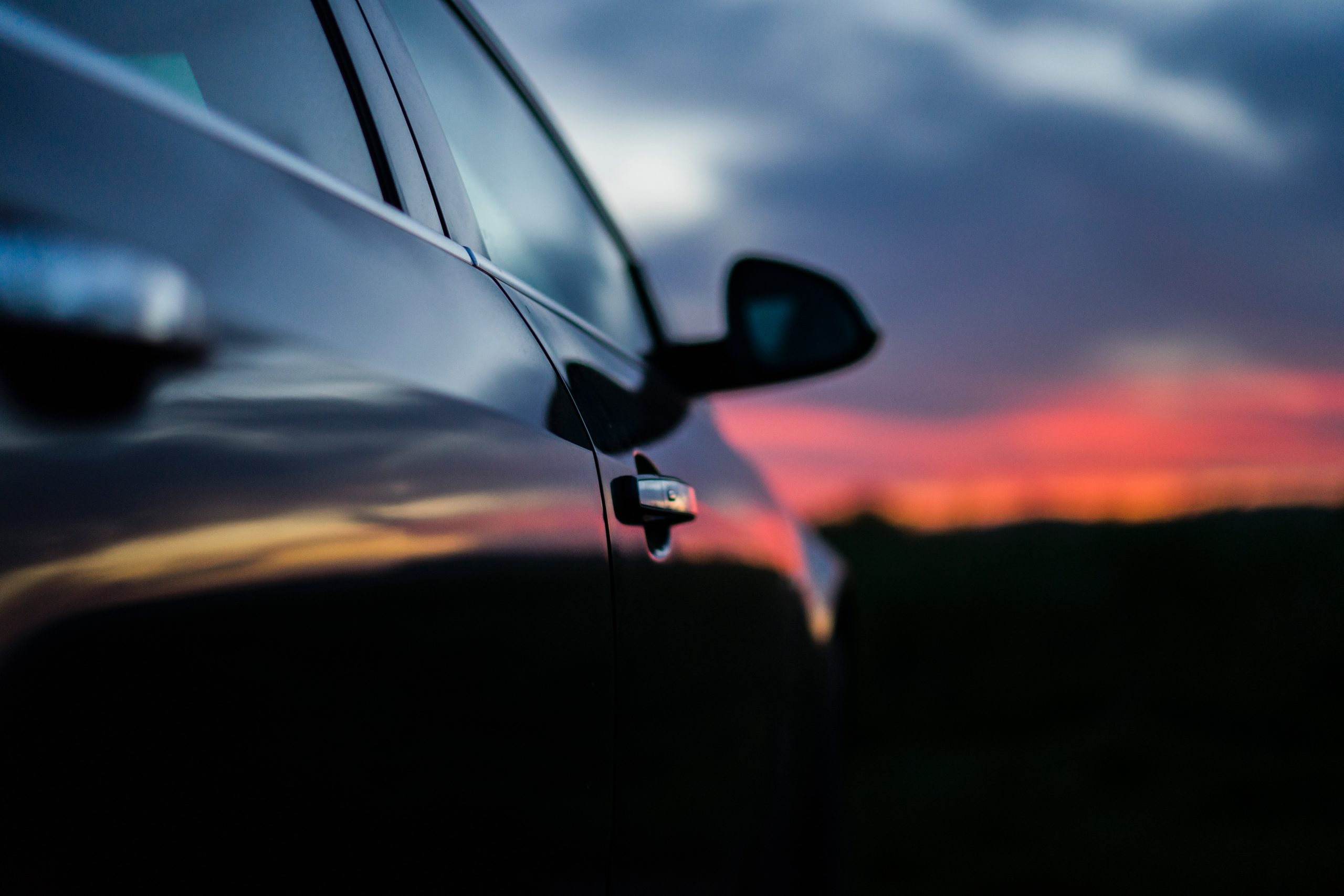 The popularity of zero-emission vehicles is undoubtedly on the rise, but is Poland’s infrastructure prepared to support the growing numbers of EVs in its cities? While the preparations are far from over, Warsaw’s Public Transport Authority (also known as Zarząd Transportu Publicznego, or ZTM) strives to assure the locals that the city will be very much ready for their switch to eco-friendly cars, as they work on constructing a network of charging stations all around the Polish capital.

With the deadline of the end of next year, the Public Transport Authority has announced the construction of fourteen charging stations in Warsaw. According to the authority’s press release, the outlets will be placed at major Park and Ride facilities around the city. Owners of EVs will be able to charge their vehicles at the planned charging stations in Anin SKM, at Połczyńska, Ursus – Wawer SKM, Metro Wilanowska, Aleja Krakowska, Metro Marymont, and Metro Stokłosy. These locations will expand the existing network of city-owned charging stations at Metro Młociny and Kasprowicza.

Currently, Warsaw’s PTA is on the hunt for a company which will take up the task of designing, developing, and launching the network of charging stations, but that doesn’t mean that they don’t have concrete plans in mind. As stated in the press release, they want to make sure that each of the stations is capable of simultaneously servicing two electric vehicles with the use of 22 kW charging points. Drivers will operate them using built in touch panels.

Warsaw’s Public Transport Authority’s plans come as a continuation of their efforts to popularize eco-friendly means of transport. Last year, the company has started issuing Eco Cards for EV drivers, enabling them to leave their emission free cars overnight at any Park and Ride facility set within city bounds, as well as charge them completely for free.