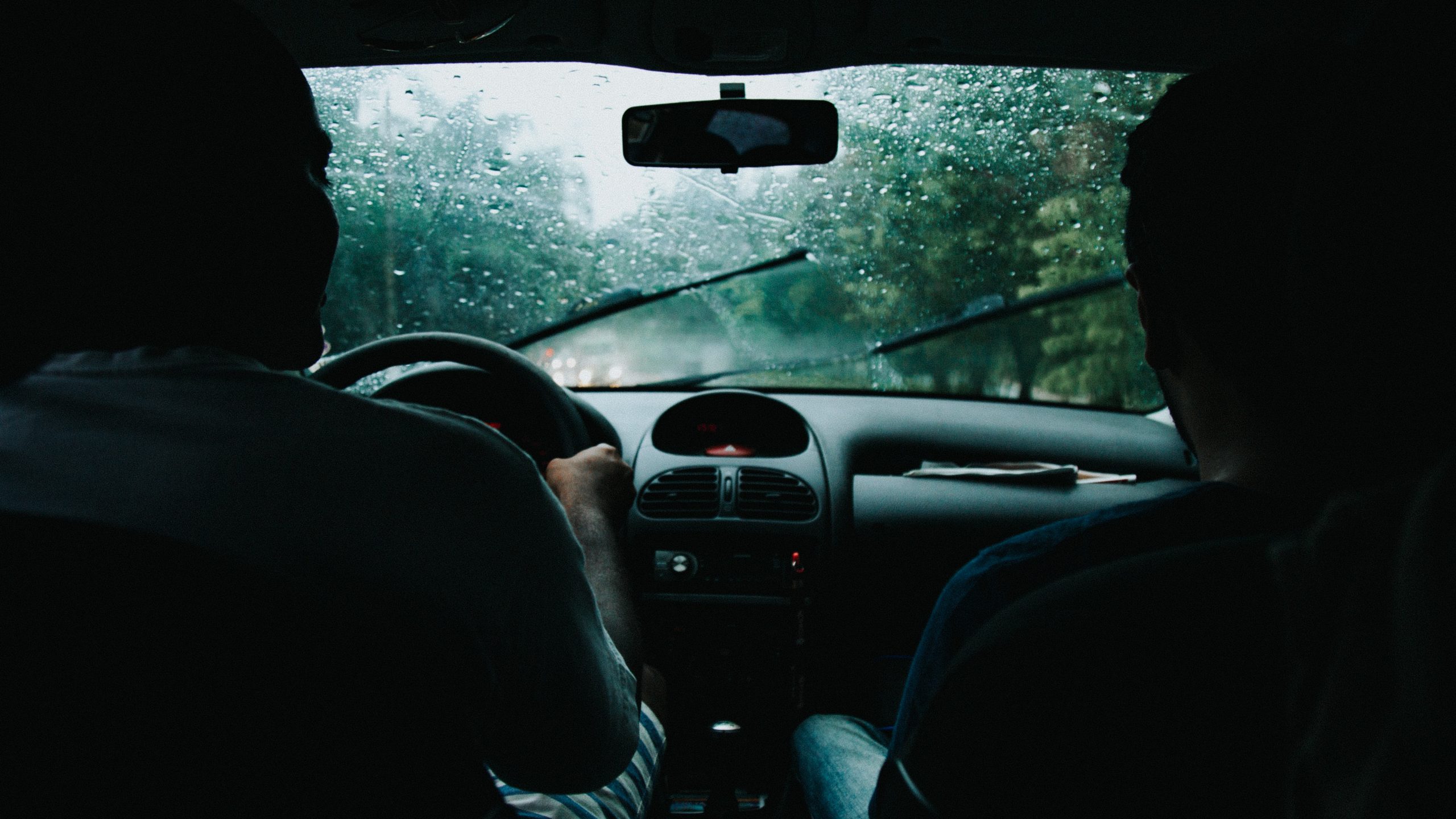 When it comes to changing the face of a huge industry, the end-result is always brought in by the sum of small steps taken along the way. After all, Rome wasn’t built in a day! The same goes for electromobility – the National Fund for Environmental Protection and Water Management has just announced that throughout the next decade, they’re planning to spend more than 10 billion Zloty on the development of eco friendly transportation in Poland.

Due to the long-term nature of the investment plan, the promised funds will come from several sources. The proposed call to action was announced during a recent meeting about the future of green mobility methods in Poland, which gathered several government and state representatives, as well as science experts and car corporations to discuss the topic.

We are witnessing a revolution. In the next few years, much more will happen in the automotive sector than in the last 50 years. Taking into account the level of pollution, noise, congestion of cities, I think that public transport can no longer just be an alternative, but even a necessity for residents. – stated Marek Gawroński, Public and Governmental Affairs Vice President at Volvo Polska.

So, how is the fund planning to accelerate the zero emission movement in Poland? The first part of their plan involves funding over 100 electromobility development plans in cities and regions across Poland, which includes growing the local infrastructures for low and zero-emission vehicles in these parts of the country. “[We’ll also focus on] public transport and several other projects, such as [organizing] courses for drivers.” – stated Michalski. The locally-driven part of the program is set to launch later this year, and any local government will have a chance to apply for funding.

While we’ll still need to wait a few years to see the results of the investment, things are certainly moving, and in an eco-friendly way too! We’ll be sure to update you once we find out any more information about the program’s further developments.