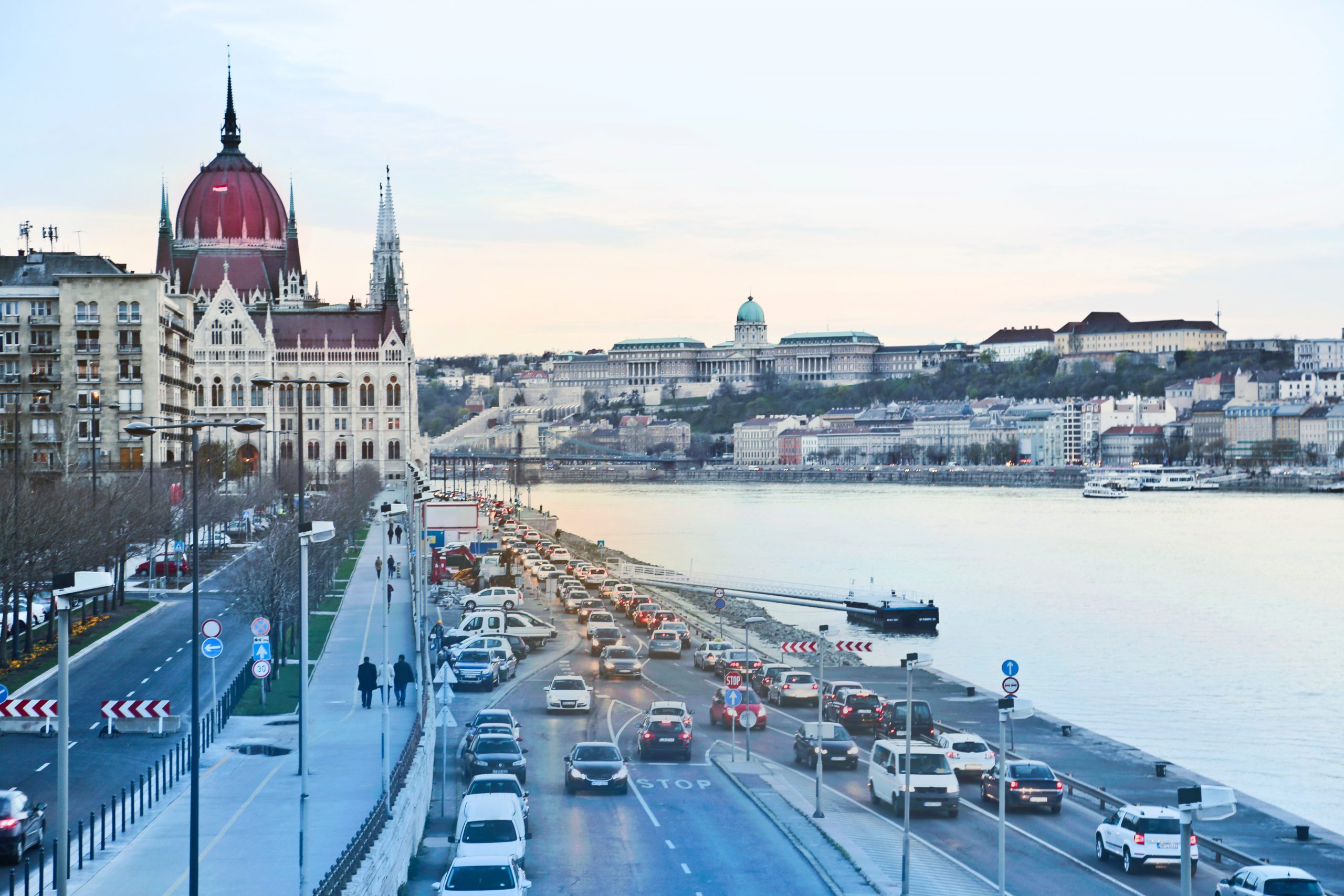 If you’re a startup owner from any CEE country other than Poland, you may have felt a little left out by our coverage of programs and accelerators thus far. But don’t worry! Today, we’re got a proposition for our startup friends not only from Poland, also the Czech Republic, Slovakia, and Hungary. The first edition of V4 Startup Force has just started accepting applications, and the offer sounds too good to pass up!

V4 Startup Force is a brain-child of the Hungarian non-profit Design Terminal, which specializes in incubating social impact startups. After building up over 160 startups since its launch in 2014, and winning the award for the best Hungarian accelerator in the Central European Startup Awards in 2016, Design Terminal has decided to share its expertise on an international scale and invite the most promising V4 startups to Budapest for a 10-day program.

By following the idea that “it’s dangerous to go alone”, the organization has asked a variety of internationally-acclaimed partners to lend them some acceleration power for the event. Thus, V4 Startup Force has been brought together by the International Visegrad Fund, the Czech self-proclaimed “navigator for innovators” UP21, the Slovakian co-working space 0100 Campus, and the team from MIT Enterprise Forum Poland. Together, they have just embarked on a mission to find the greatest startups in the region.

So, what’s at stake here? V4 Startup Force wants to select the most promising startup from each of the V4 countries to put them through an intense 10-day training and mentoring program in the heart of Budapest. There, the participants will have a chance to attend workshops and meetings lead by numerous international mentors, including a number of Design Terminal’s alumni.

The program will be followed by a “mobility and networking tour” filled with business meetings organised across the V4 region by the partners of the Startup Force. Each of the selected startups will receive a personal mentor to guide them through the program, as well as a special scholarship to cover not only accommodation and travel costs, but also the working time away from their business. And, according to the program’s website, “it’s more than just pizza money”.
Sounds tempting, doesn’t it? Applications are open until the 24th of August, and if you’d like to make sure you’re eligible for the program, feel free to head to V4 Startup Force’s website. Good luck to all of the applicants!