We’re lucky to live in an age where not being able to pay with a contactless card is a rarity. Getting to this point has taken a lot of behind-the-scenes work from organizations such as KIR (the Polish automated clearing house), and the Cashless Poland Foundation. Still, their work is far from over – since April 2017, KIR has been doing their best to bring contactless payments to public administration offices across the country.  Now, they’re ready to join forces with the CPF team, and bring the program over to the public sector.

The collaboration will enable the two organizations to expand on the work they have been putting into popularizing contactless payments in Poland. Since its beginnings in April of last year, KIR, got 1600 administrative offices to enroll in the program, which put them on a fintech fast track when it came to implementing cashless solutions within their systems. The program, developed with the help of the Ministry of Entrepreneurship and Technology, and the Cyberium Foundation brought in quite a revolution to the sector. Currently, over 60% of the enrolled officers employ the use of contactless payments, and they’re certainly not just empty statistics! Since the beginning of the program, the participating offices have completed a total of 800 thousand cashless payments at a cumulative value of over 104 million PLN. Talk about efficiency!

As for the Cashless Poland Foundation, you may remember our previous post about their work – their Cashless Poland Program has helped numerous small entrepreneurs with implementing contactless solutions within their businesses. The continuation of the new program also came with an extension of this program – its participants will be able to keep their contactless terminals until the end of August 2021 at no additional cost. In order to reach the public sector with a similar force, the two organizations have decided to work together on the upcoming project.

We can only hope that the upcoming program will repeat the success of its predecessors! The launch of the next stage has been announced for September 1st. 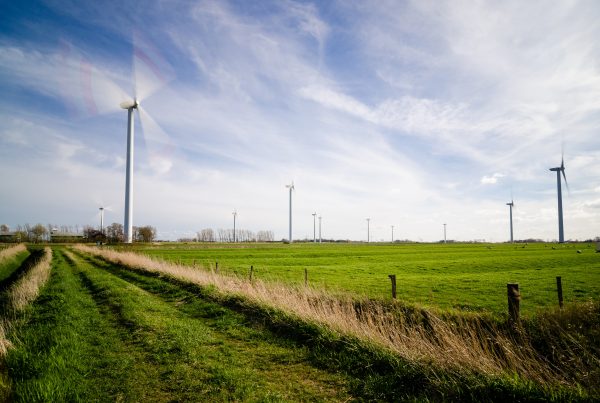