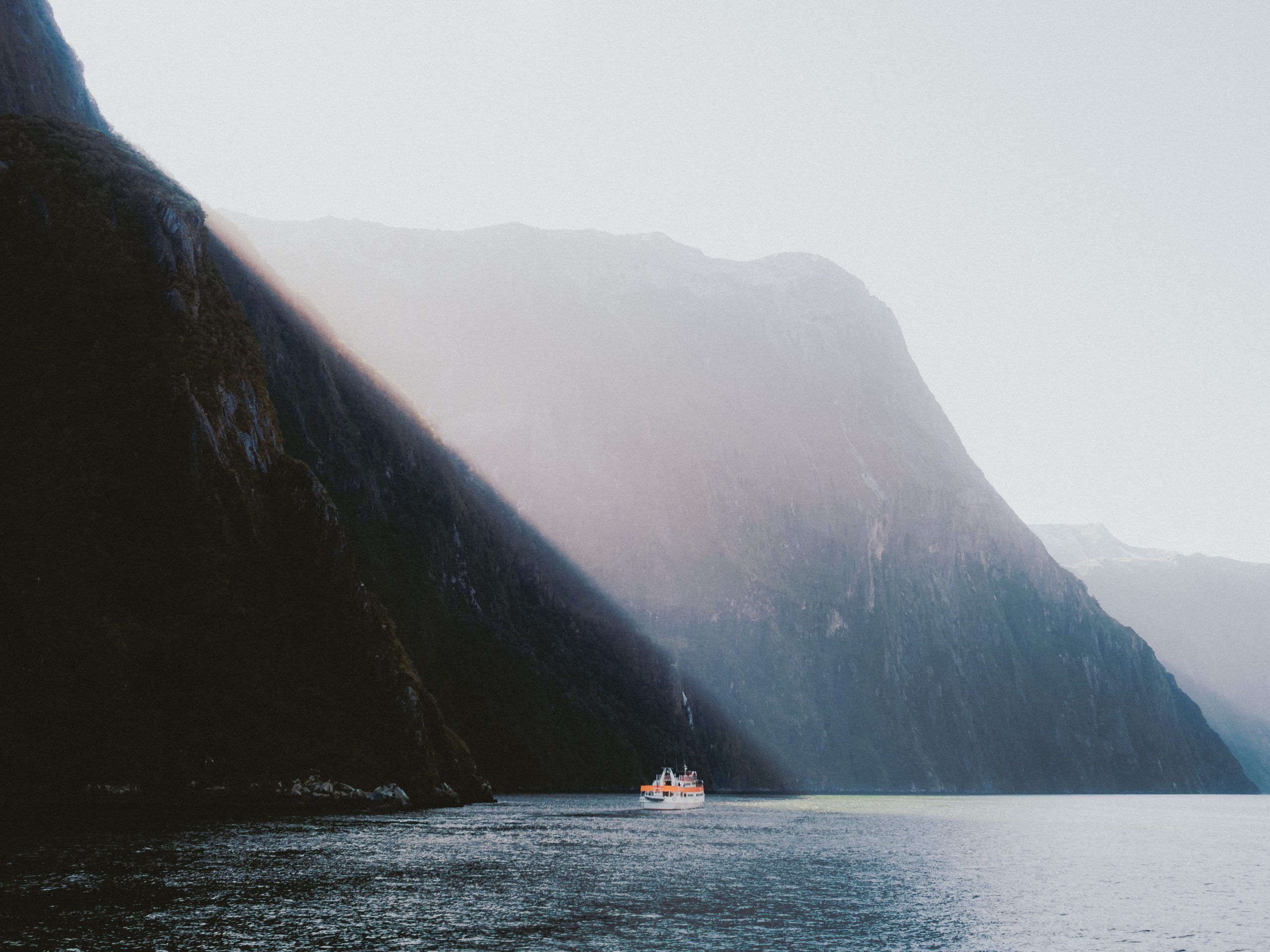 By now, we’ve all come to expect every major player of the automobile industry to take steps towards eco-friendly mobility at one point or another. However, car manufacturers aren’t the only ones subscribed to the trend: maritime transport is trying its best to keep up, and their efforts may soon become much easier thanks to Rolls-Royce’s new release.

The British power giant has just announced the release of a brand new li-ion battery system, SAVe Energy, specifically designed to vastly improve ships’ electric capabilities. While Rolls-Royce has been delivering energy storage systems for the past 8 years, the company has been outsourcing their development thus far. The new SAVe Energy system is not only developed entirely by RR’s team – it’s also capable of storing more energy in total, as the company cites a 18 MWh capability in the product’s press release.

As for the project’s reception, Rolls-Royce doesn’t need to worry about finding SAVe Energy a place on the market – thanks to the support of the Norwegian Research Council of Norway’s ENERGIX program, it already has a safe future on the fjords. Earlier this year, the country has announced its efforts to turn their waters into “the world’s first zero-emission zone”, which motivated Norway’s ship companies to seek out the best ways to entirely electrify their fleets. Several of them – Color Line, Norled, and the Norwegian Coastal Administration Shipping Company – have closely followed the development of SAVe Energy in order to ensure that the end-product would be compatible with a variety of applications specific for the Nordic industry.

Battery systems have become a key component of our power and propulsions systems, and SAVe Energy is being introduced on many of the projects we are currently working on. This includes the upgrade programme for Hurtigruten’s cruise ferries, the advanced fishing vessel recently ordered by Prestfjord and the ongoing retrofits of offshore support vessels. As a system provider we can find the best solution considering both installation and operational cost – stated Andreas Seth, EVP Electrical, Automation and Control for Commercial Marine at Rolls-Royce.

For more information about the SAVe Energy system, feel free to check out Rolls Royce’s website.