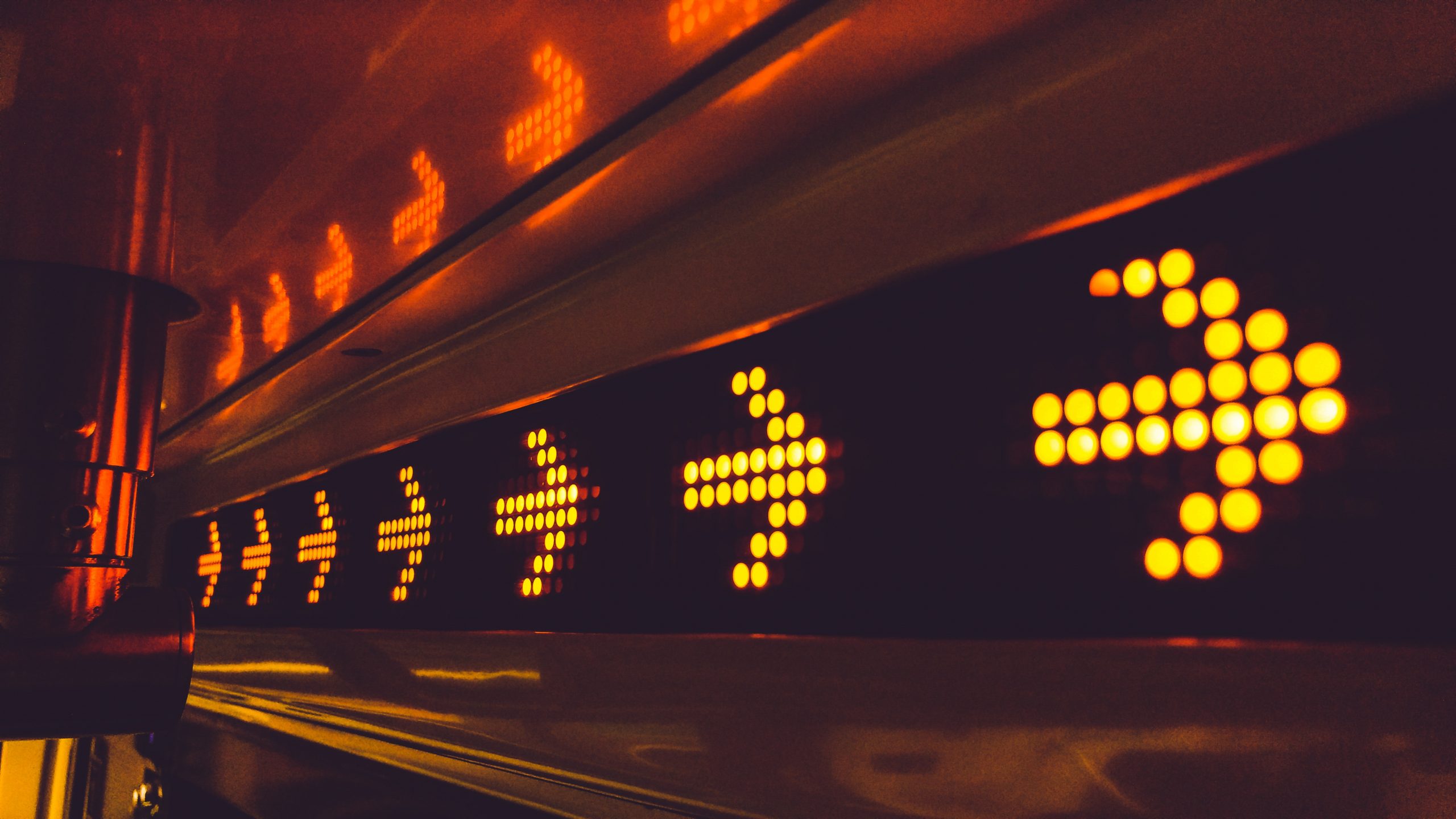 Even the most thought-out plan for a mobility revolution won’t work without taking account a city’s transport infrastructure. After all, none of us want to be stuck in traffic on a daily basis, regardless of our vehicle’s emission status. As the electromobility trend gains momentum, Polish cities aren’t sleeping on the topic either – many of them, such as Katowice, try to keep up with the times by implementing brand new smart city solutions into their infrastructures.

While in a month’s time, as the Host City of Impact mobility rEVolution’18, Katowice will become a true capital of electromobility, its focus on the new era of transportation goes way beyond the upcoming event. Earlier this summer, the city has announced a call for tenders for the development of an Intelligent Transportation System. Katowice has reserved over 56 million Zloty for the project, and plans to finish its implementation in 2020.

The main goal of the ITS lies in increasing the attractiveness of public transport, and improving the flow of traffic in the city of Katowice. Smooth road traffic not only enables citizens to save time, but also provides ecological advantages such as less fuel emissions and less noise – explains Mayor of Katowice Marcin Krupa.

As for the specifics, the city’s administration wants to equip Katowice with an advanced traffic monitoring and intersection control system capable of informing drivers in real time about the state of the roads. The entire operation will have its headquarters in a brand new Traffic Management Center on Młyńska 4, but the system is meant to oversee the entire city through a network of cameras installed at most major intersections. Then, it will be able to inform drivers about possible collisions, congestions, detours, or other road-related inconveniences.

While the Intelligent Transportation System has only just passed its call for tenders stage, if you’d like to find out more about its further developments, make sure to join us for our upcoming Impact mobility rEVolution’18 event! With Katowice as our Host City, the two-day event will be the place to get an insider’s scoop on the project. See you there!