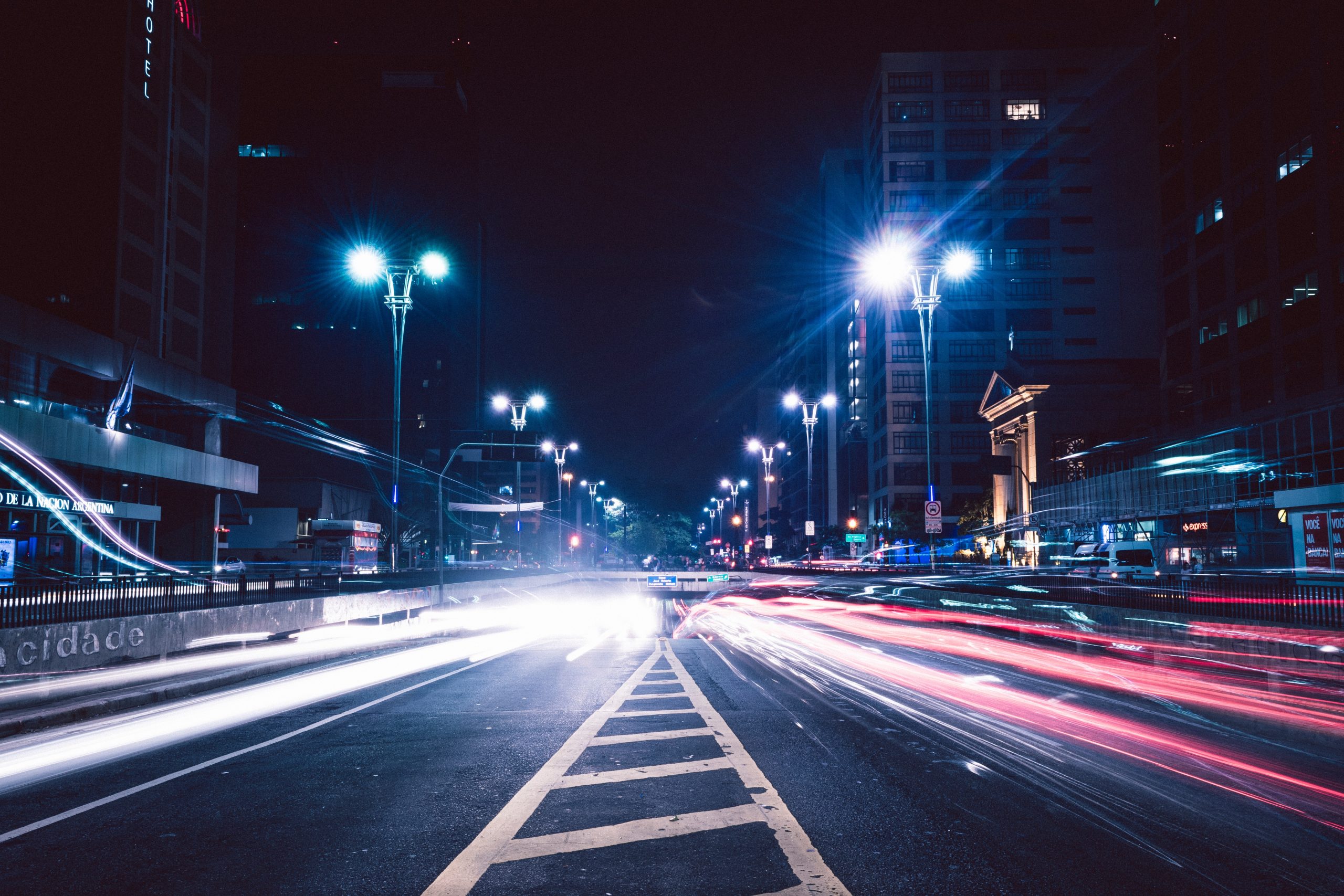 These days, most of us wouldn’t bat an eye at the sight of a zero-emission bus, but what about autonomous public transport? While the technology has not yet reached the Polish cities, The National Centre for Research and Development (NCBR) reports that we can expect to see the next generation of innovative buses hit the streets in a few years.

In case you’re not familiar with the phrase, polish law defines an autonomous vehicle as one equipped with systems capable of controlling its movement without the interference of a driver. This, however, does not mean that the vehicle can embark on a route on its own – the law requires a driver to be present at the wheel at all times, so that they can take control of the vehicle whenever needed. Presently, traffic regulations lack specification regarding minimum technical requirements and homologation permits for such vehicles, which means that the autonomous driving module can not legally be used on the roads. With these regulations in place, autonomous buses could still however take advantage of the function in closed areas, such as bus depot zones.

NCBR has been on the forefront of popularizing the innovative mobility technologies in Poland. Earlier this year, the Centre has launched the INNOMOTO Sectorial Program, which aims to support the Polish scientists and enterpreneurs whose projects include research regarding innovative vehicle components and systems, including ones for autonomous vehicles. Researchers applied for funding of a total of 300 million Zloty, NCBR is going to announce the results in November.

Apart from funding new mobility research, NCBR has also created the Zero-Emission Public Transport Program, which aims to accelerate the implementation of innovative eco-friendly solutions within public transportation networks throughout the country. The program outsources the creation and testing of a brand new vehicle which can then be sold to a large number of cities throughout the country. The catch? Apart from not emitting harmful pollutants, the prototype is also meant to be autonomous.

Our goal is to create a zero-emission and safe method of public transport, based on new generation vehicles, with a high quality of travel and reliability. The ordered buses will be equipped with an autonomous driving system at the level of at least 3 in SAE International classification, which means conditional autonomous driving under the supervision of driver. In practice, they will be able to move themselves at least in the bus depot area. – explains Ewa Krasuska of the Department for the Development of Innovative Program Management Methods at NCBR.

Before passengers will be able to hop on the first bus developed in the program, the prototypes will enter a several month long, extensive testing program at a special facility created in Jaworzno. The implementation phase for the zero-emission, autonomous buses is planned to begin in 2021, when the finalized version of the vehicle will be sold and delivered to the 26 cities participating in the program.

Best of luck to NCBR with the upcoming projects! NCBR is Impact mobility rEVolution’18 Partner, so if you’d like to hear more about their ongoing activities, make sure to visit us in Katowice on September 13th and 14th. See you there!