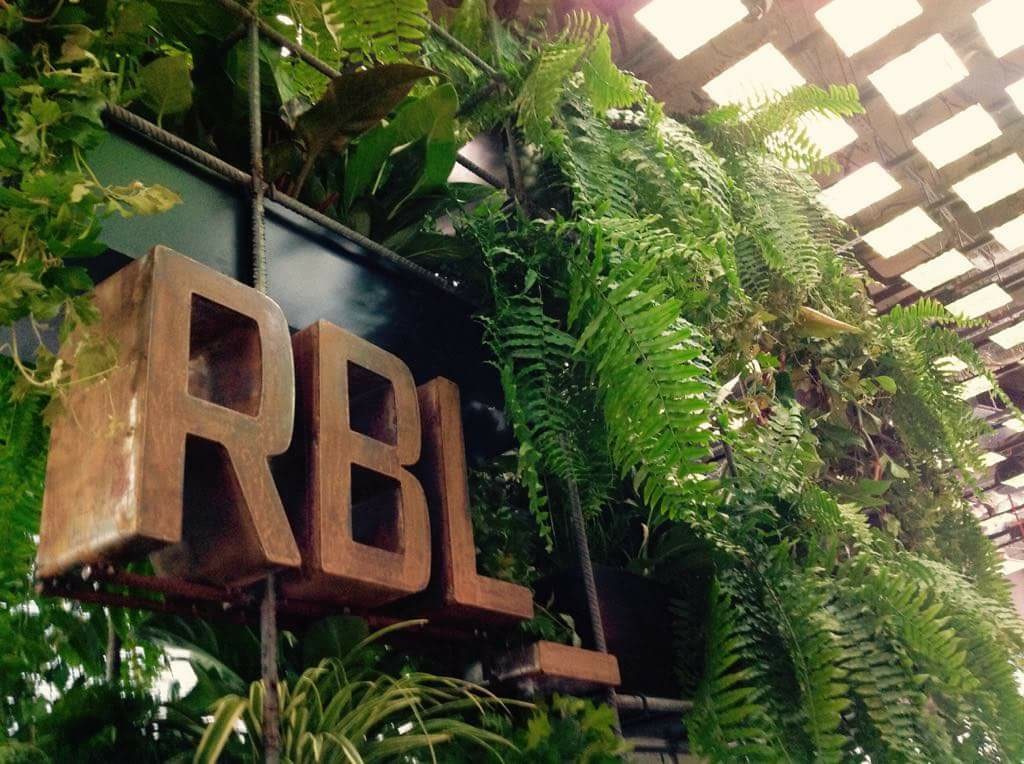 Alior Bank is ready to launch its newest RBL_START acceleration program! Last week, the  bank has announced the lucky eight startups which will get to develop their fintech solutions alongside the bank’s mentors within the brand new RBL_LAB in Warsaw Spire. The announcement comes as a follow-up to Alior’s declaration of becoming the ambassador of new technologies, in the spirit of a true “digital rebel”.

One of the markers of an innovative company is the ability to cooperate with startups. By implementing the brand new RBL_START program, we will again prove that ‘digital rebel’ is not a cliche, but a real commitment. After testing with blockchain and the OPEN API model, we want to enter the next level of advancement, and develop solutions which will revolutionize the market – stated Katarzyna Sułowska, CEO of Alior Bank.

Alior has received nearly a hundred applications from startups from all around the world, but after nearly 3 months of careful deliberation, only eight of them made the cut – PayPo Investitute, Bankze, Kekemeke, Aazzur, AIB Busters, Blockey, and Spendee. The group selected by the bank is really diverse, and includes startups from different areas of fintech – from account aggregation and expenditure categorization specialists, to loyalty program developers. Their common denominator? The idea of Open Banking.

Throughout the 3-month long program, Alior Bank will provide mentorship to the participating startups, as they further develop their projects within the special coworking space in Warsaw Spire. The innovators will also gain access to a PSD2-related testing environment with API, and they can also apply for financing of the further developments of their projects. . At the end of the program, the best-rated startups will get a chance to implement their projects within Alior Bank’s infrastructure.

The bank’s involvement in the world of startups comes as no surprise – after all, a mere decade ago, Alior itself had entered the Polish market as an innovative startup. Over the years, the company has launched numerous initiatives which called back to its startup days – among others, Alior collaborated with VoicePin to develop its AI-powered DRONN technology.

Alongside the accelerator program, Alior Bank is also launching a innovation space inside Warsaw Spire. RBL_LAB will not only lend its space to startups, but also house workshops, events, networking sessions, research and testing of the bank’s newest technologies.

We want to continuously improve our services and enter the ever-higher level of innovation – this is the aim of our RBL_ concept. While preparing the space, we also thought about the market, which – just like us – wants to grow towards new technologies. This is why, the new facility, besides the accelerator and the laboratory, will also house a networking space. – explains Marcin Jaszczuk, Deputy CEO of Alior Bank.

For more information about Alior Bank’s startup-related projects, feel free to check out their website.