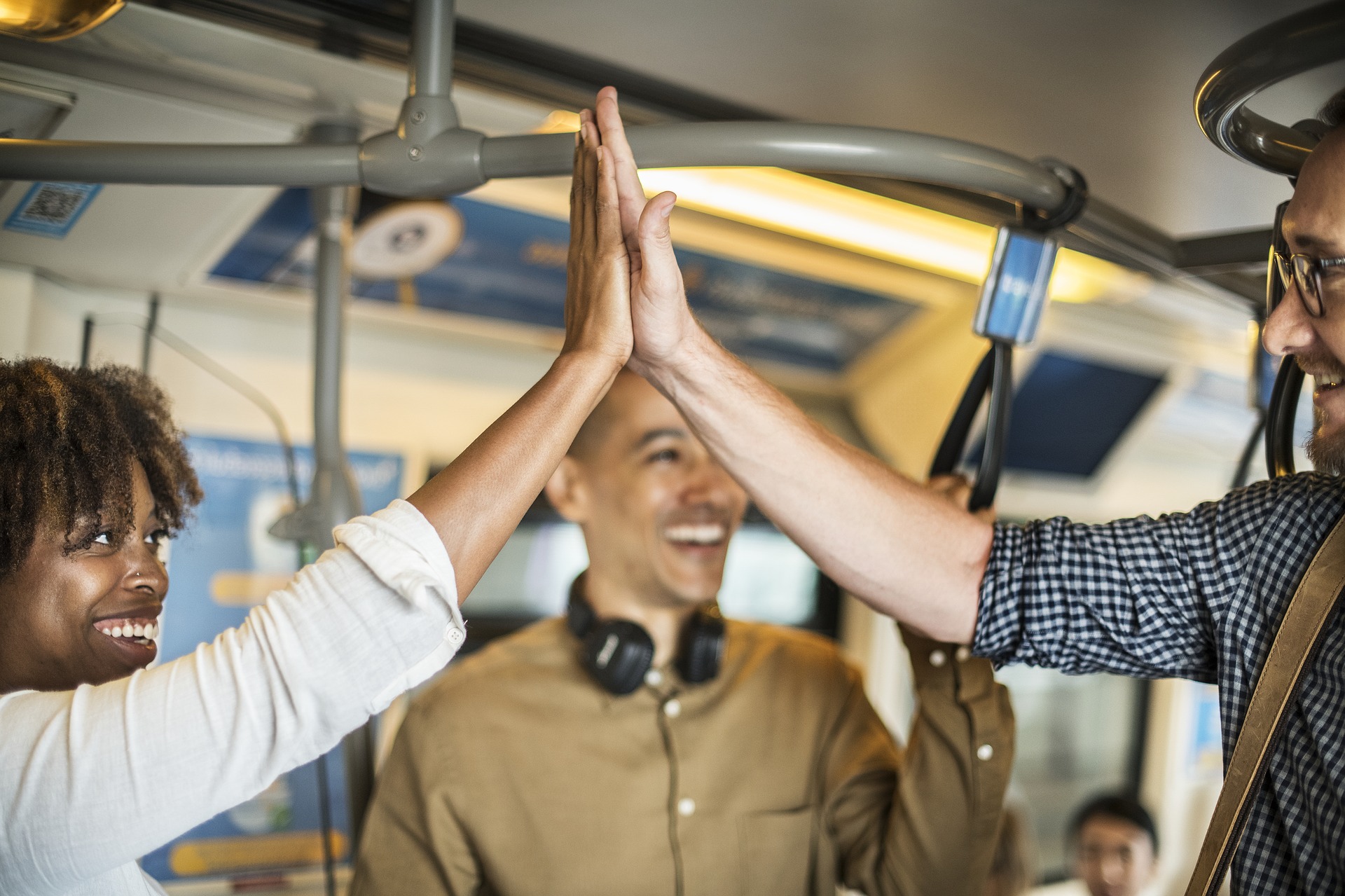 In August, the first stage of the development of the Intelligent Transportation System (ITS) in Bielsko-Biała ended successfully. In less than a year some major changes were introduced – concerning public transport, road infrastructure, safety and convenience of the passengers and drivers.

As the awareness about environmental issues rises, authorities and local governments start to pay more attention to the public transport, a cleaner and more eco-friendly alternative to cars. By making public transport better, more punctual, reliable and convenient, they hope to encourage more and more people to use it.

Recently, MZK in Bielsko-Biała has bought 50 low-emission buses, making them the new core of the whole fleet at nearly 40%. All of the buses, old and new alike, are equipped with computers linked to the ITS system, as well as indoor LCD screens for displaying important information to the passengers.

The modernisation of the public transport system covered 18 traffic light systems on intersections and pedestrian crossings, including the installation of 295 inductive loops able to identify and classify vehicles passing them by, as well as 62 new cameras constantly sending data to the police, the municipal police and the Road Surveillance Centre.

On 22 bus stops, screens with real-time bus schedule were installed. Each of them has a read-out option to serve people with sight dysfunctions.

MZK has created two websites for the convenience of the passengers: rozklady.bielsko.pl, which displays buses’ schedule, and its.bielsko.pl presenting real-time data on traffic and impediments on the roads in the area covered by the ITS system. If you prefer to have all of the information in one place, there’s also an app called itsBB that gathers all the data.

The first stage of the project was completed on schedule and without complications. In the second stage, the ITS will be expanded to cover more areas in the city. Finally, in the third stage, improvements and additions to the system will be made, including weather data, information on free parking spaces, and a mobile surveillance of the road traffic.