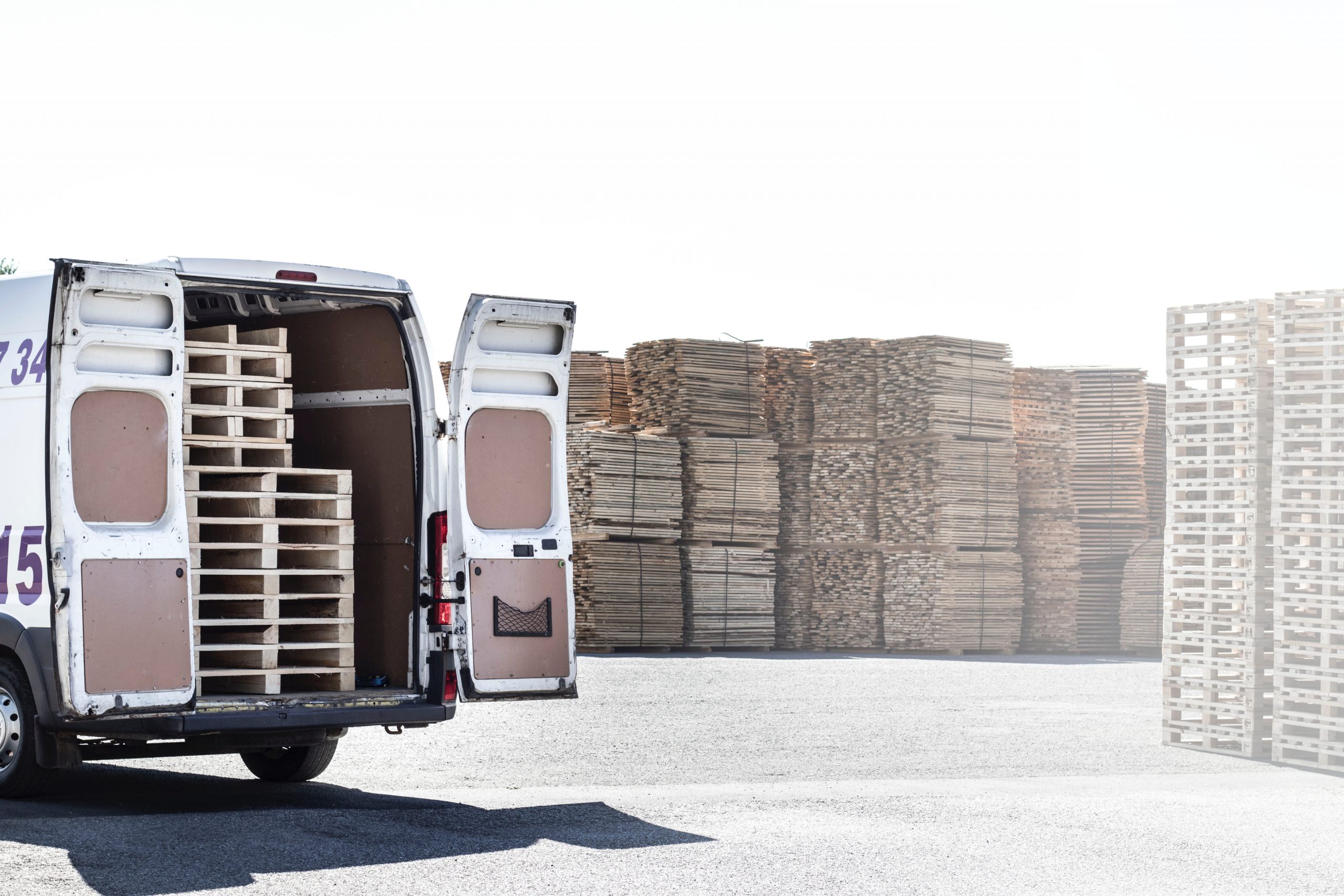 CityBee Expands The Shared Services Market To Include Delivery Vans

Bicycles, cars, scooters… the number and variety of vehicles available for rent in Poland via car sharing system is growing rapidly, and is soon to be expanded to include delivery vans. All thanks to a company called CityBee.

While carsharing is a relatively new idea, it’s already gained lots of fans, and for a good reason. Not only does it contribute to a more sustainable transport and a cleaner environment, it also lets you avoid high costs and inconveniences of personal vehicle ownership, such as lack of parking spaces in highly populated areas. No wonder there were as many as 1.7 million car-sharing members in 27 countries in December 2012. According to Navigant Consulting, the global carsharing services revenue will grow to US $6.2 billion by 2020, with over 12 million members worldwide.

Local authorities can also rest more easily now, as problems with traffic, city infrastructure and air pollution rates are about to get fewer. According to The Economist, carsharing might reduce car ownership at an estimated rate of one rental car replacing 15 owned vehicles.

Since 2012, CityBee has been a pioneer of carsharing in the middle and eastern Europe. In Latvia, they provide 800 cars and delivery vans, which makes them the leader in that area. CityBee’s advantages are a clear price list, no distance charge for the first 50km, and varied rates depending on the rent time.

“As soon as we’ve prepared the minimal number of cars, they will become available in several Polish cities,” said CityBee’s spokesperson. “We will also provide more vehicles to the areas in which our vans are in high demand. We want to have several dozens of cars on the streets by the end of October.”

So if you need a hand with moving, look out for CityBee vehicles on Polish streets — first in Warsaw, then in Krakow and the Tricity. At the same time, an app for both Android and iOS is scheduled to be published. Visit citybee.pl now to get a code for 50 PLN to use in the application once it comes out. And if you enter your email address, you’ll be notified about the start of the project.