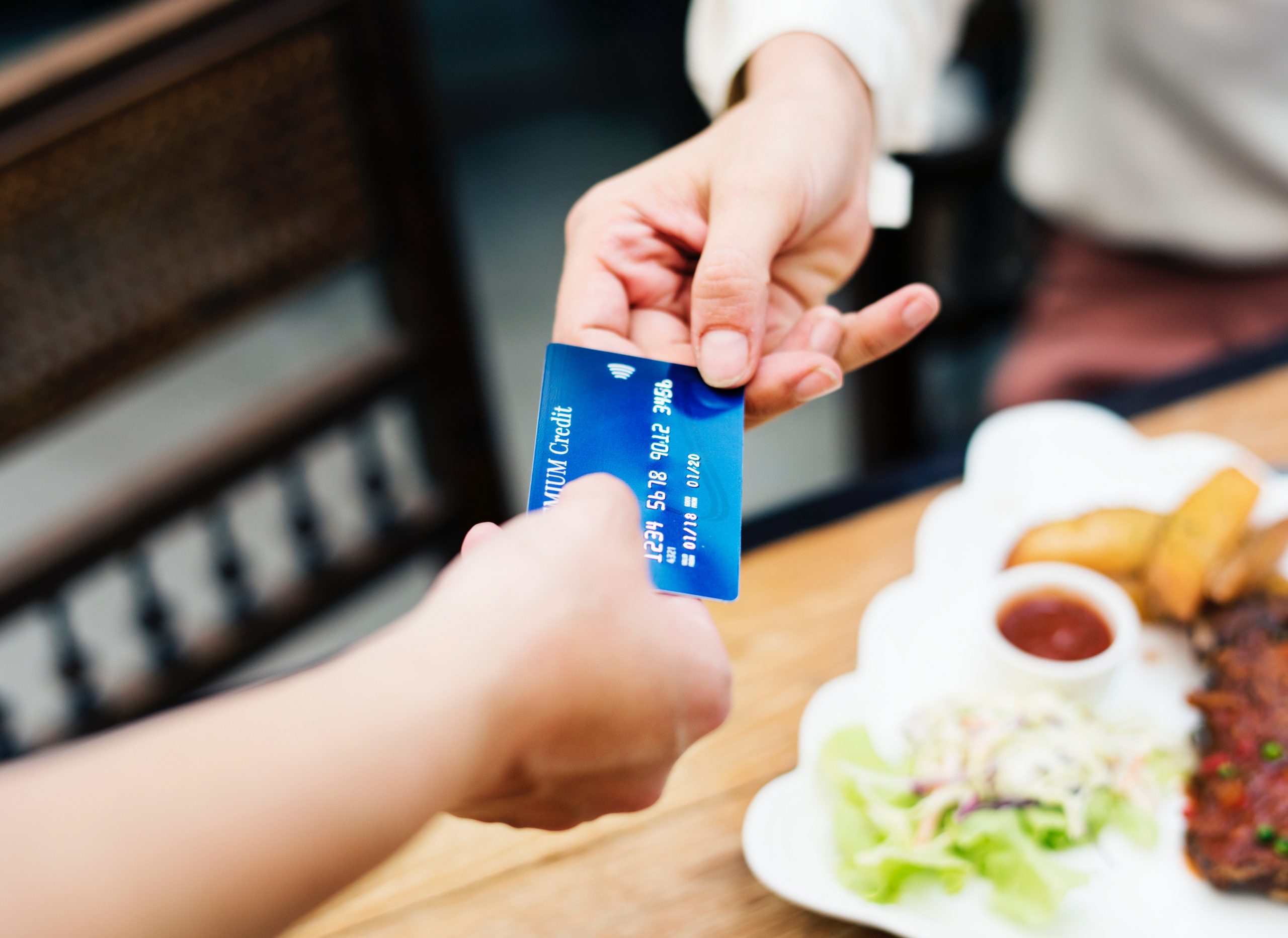 When was the last time you’ve paid in cash? If you’re anything like us, we bet you can go days, or even weeks before you need to dig into your wallet to find anything other than your payment card. Cashless transactions have really come a long way in the last couple of years, but is the trend as widespread in Poland as it seems to be? Last week, Mastercard has published the results of their “Map of Cashless Poland” study, and the results have revealed quite a few habits Poles have developed in different parts of the country.

The study comes as a follow up to Mastercard’s collab with the Cashless Poland Foundation, which you may remember from our previous post published back in February. In order to boost the popularity of cashless payments in smaller establishments in Poland, the pair has supplied a number of SMEs with state-of-the-art card terminals. After all, the way we use our payment cards often comes down to the availability of various payment options – more often than not, our ATM trips are a result of the dreaded “cash payments only” sign.

We want consumers to have a real choice between a card and cash. Even today, clients point towards the first [option] when choosing the preferred payment method. However, the power of habits and the lack of adequate payment infrastructure cause Poland to stay behind the rest of Europe in terms of cashless payment popularity. (…) Our research confirms that entrepreneurs who decide to implement [payment terminals] can count on additional customers and a higher average value of the shopping basket, says Bartosz Ciołkowski, general director of the Polish branch of Mastercard Europe.

Unsurprisingly, the Opole and Mazovian Voivodeships have led the rankings for the highest percentage of payment card users, coming in at 67% and 63%, respectively. The survey has also confirmed the suspected reasoning for the form of payments: the participants have listed convenience as the main reason for going cashless. According to the data, the regions with the highest percentages of card users have also topped the ranks for the highest total cash-free expenditures in the country.

As for the regions where cashless payments are not as prevalent, the study has revealed Świętokrzyskie as a voivodeship with a particular attachment to paper money – less than half of the participants there own any sort of payment card at all. 54% of the region’s citizens use cash exclusively. A similar situation could be observed in Lubuskie, where 56% of the survey’s respondents have expressed a belief that cash payments are safer than contactless ones.

While this year’s results still show a rather divided picture, Mastercard believes that changing the consumers’ habits can be facilitated by further increasing the availability of cashless payment options. Regardless of the method’s popularity in a region, the survey’s respondents have expressed a need for more terminals in a variety of businesses. With the SME-focused terminal program in effect until 2020, we can probably safely leave our coin purses behind, and safely bet on the plastic rectangles instead.