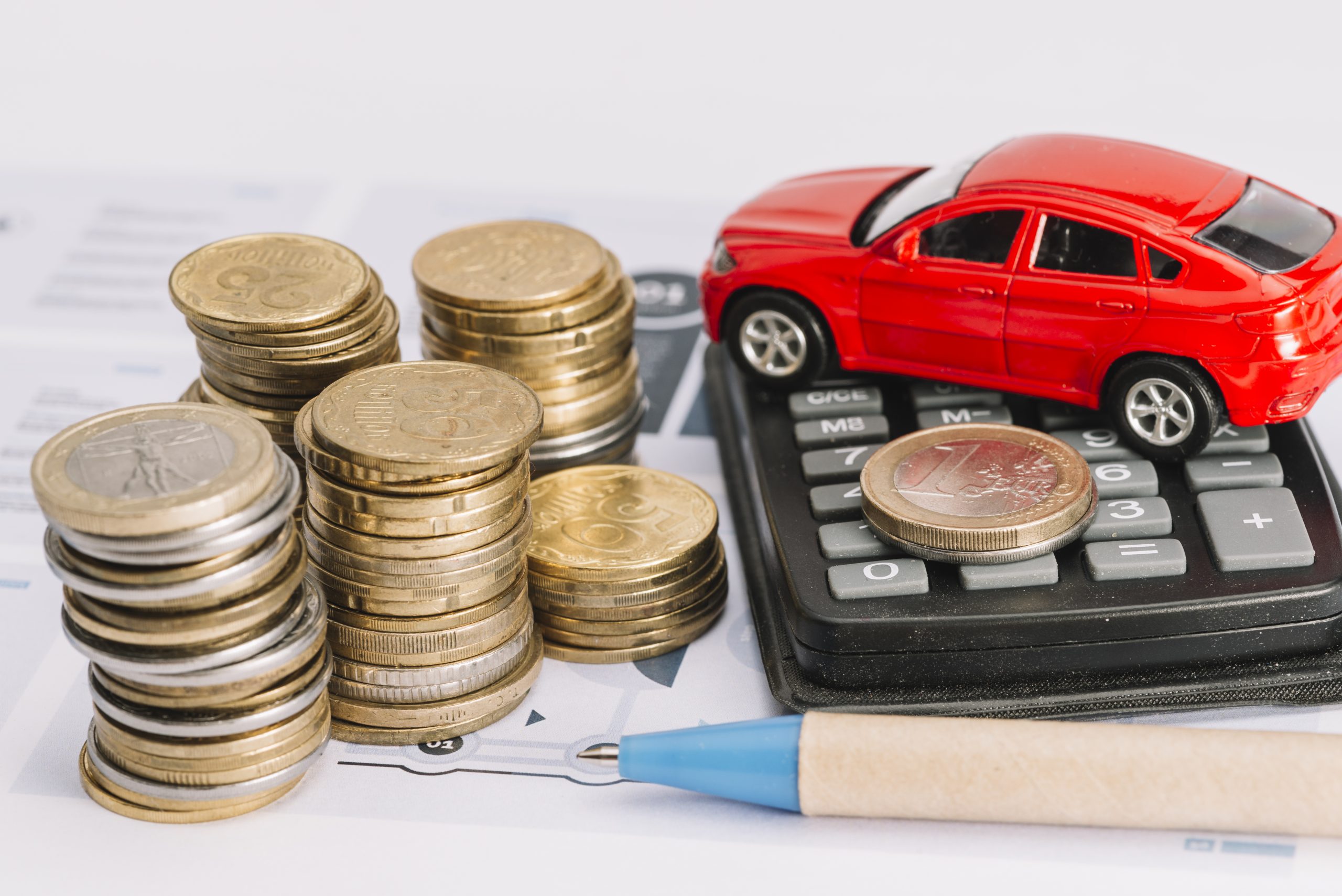 50 years ago paying with a telephone or a plastic card would seem like something out of science-fiction; yet, nowadays both became fairly common payment methods. Therefore, it shouldn’t come as a surprise that new methods are being introduced, including payments made by… electric cars.

The business approach to cars is changing rapidly. Along with the development of technologies such as car sharing and extended time people spend in their vehicle while commuting or for leisure, the need for a more convenient and quicker way of paying during the ride grows.

The first thing that comes to mind is paying for typical car-related services and goods in places like charging stations, paid highways or parking lots. Forget about waiting forever while people in the queue buy hot-dogs and souvenirs at the gas station! Once the technology has been fully implemented, you’ll be able to drive away as soon as you fill your tank.

However, these options seem pretty basic — with the technology we have, we could go a step further. “Imagine you’re going for a family trip to the mountainside,” says Paweł Wyborski, the chairman of Quarticon, one of Impact fintech’18 guests. “The algorithm may suggest to upgrade your front lights or buy a 4-wheel drive. It may also order groceries and deliver them to your destination hotel. All you need to do is wink or approve with a voice command.”

However, the system does not only come in handy in such circumstances but also in everyday life. When asked what’s the most problematic and frustrating aspect of driving, most people would probably point to traffic and troubles finding a free parking space. As it turns out, as much as 30% of city traffic is caused by drivers looking for a place to park. What if your car could find such a place on its own, book it and drive there by itself? Such solutions may be possible in the near future, as Volkswagen has recently taken over PayByPhone, a parking mobile app & payment solution. They’re also testing three blockchain systems — Bitcoin, IOTA and Ethereum. Other car companies such as Toyota, BMW and Honda can also see the potential and follow VW’s lead.