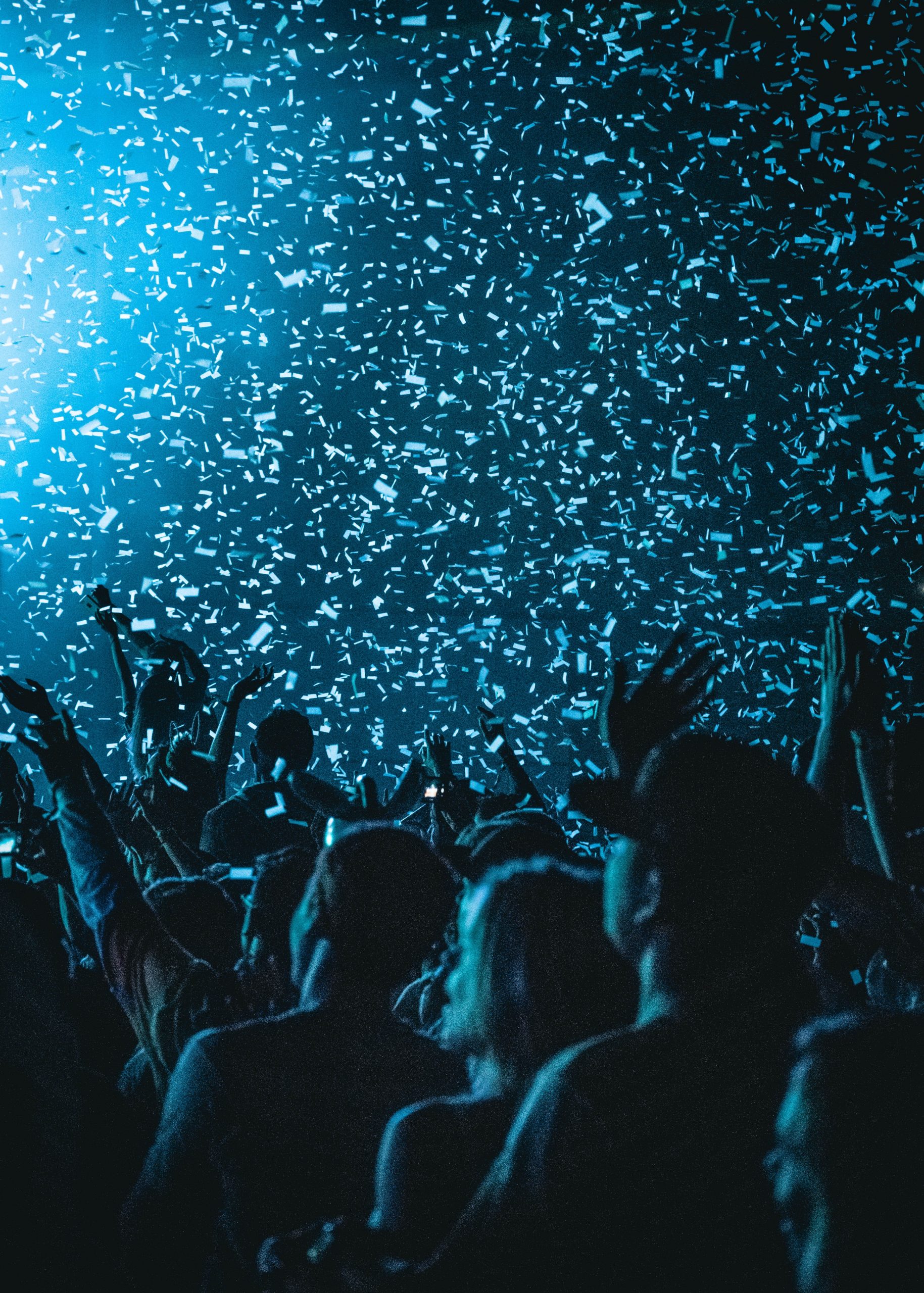 By Ewa Bock 18 October 2018 Science to Business, Startups
No Comments

The Polish startup scene has just scored some major points in the international tech industry, all thanks to Genomtec. After competing with numerous innovators from all parts of the world at this year’s HUBweek festival in Boston, the biotech company emerged as a clear winner of the “Around the World in 2 Minutes of Less” contest.

In case you’re not familiar with the laureate, Genomtec is the developer of world’s first portable diagnostic device capable of analyzing virtually any sample. Despite not being much bigger than a standard smartphone, the device is able to carry out molecular diagnostic tests in a matter of minutes. Because of its portability, the innovation has the potential to revolutionize numerous industries – it could easily be used in veterinary sciences, but also the food industry, and even environmental hazard studies.

After a very successful year in Poland, where the startup had emerged as a finalist in the fourth edition of MIT Enterprise Forum Poland, Genomtec’s team travelled to Boston to compete in the international MIT Bootcamp alongside nine other Polish innovators. The program finished off with a pitching session at HUBweek, where their team got a chance to pitch their ideas in a special Demo Day in front of a live audience and a panel of judges. In the end, the Wrocław-native Genomtec wowed them all.

It is a great honor for us. Thanks to our participation in HUBweek, we have become part of an innovative ecosystem of startups who work hard to create a better future. The technology patented by Genomtec will make the existing, large and expensive laboratories, in need of hours, and sometimes even days for testing, be closed in a fast, cheap and portable device. This means that the diagnosis crucial for human life will last as long as a shopping spree and it will be possible to perform anywhere, even in an ambulance on its way to a hospital – said Miron Tokarski, president and co-founder of Genomtec.

HUBweek is an annual innovation festival hosted by The Boston Globe, the MIT, Harvard, and the Massachusetts General Hospital. Since 2014, the event has been gathering the most creative ideas impacting the development of science, technology, and art. As stated on their website, the newest edition of HUBweek brought together innovators from 59 countries and 38 industries to “inspire curiosity, break down silos, and spark bold solutions for a more inclusive future”.

Congrats to Genomtec on their win! 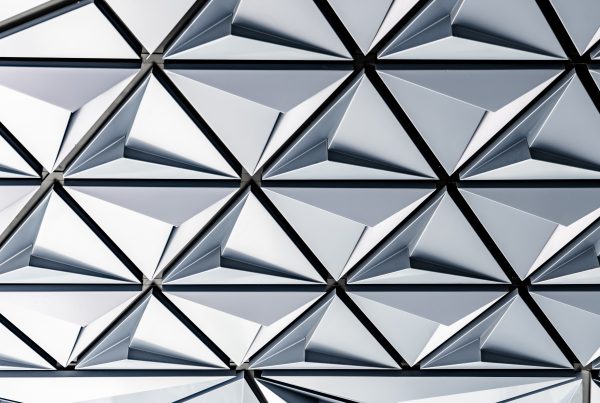