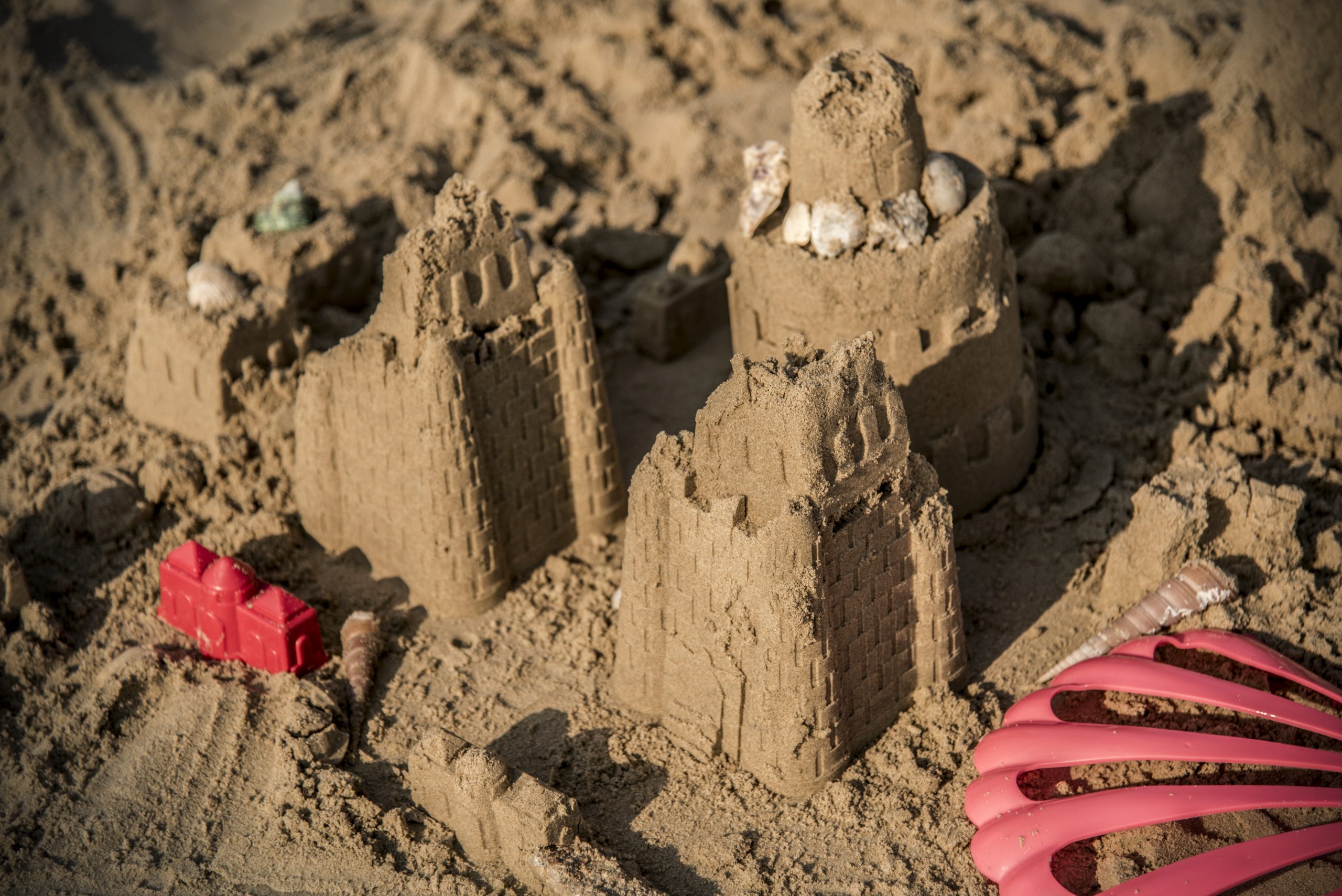 If you’ve ever developed a project of any kind, you’ll surely agree with the fact that any idea can look good on paper, but the real challenge lies in turning the concept into reality. The same is true in the world of fintech. In an environment where tradition is meant to be bent and broken, innovators need to consider the way their future product could function within the existing financial industry, and prove beneficial to its potential audience. Thankfully, here’s where regulatory sandboxes come to the rescue, and the Polish Financial Supervision Authority (KNF) has just announced the launch of their own service of the kind.

In case you’re not familiar with the term, a regulatory sandbox could be described as a testing ground for fintech innovators. By providing a closed testing environment, the service allows experimental new ideas to be sent on a trial run in a risk-free way. Because the process of licensing can take a very long time, upcoming innovators tend to look towards placing their projects through a sandbox first to make sure that their services would be fully compliant with the framework of existing industry regulations.

Earlier this week, KNF has announced their first step towards implementing the first regulatory sandbox in Poland: they have just launched a search for the service’s operators. The selected companies will be tasked with the development of a testing environment capable of simulating market behavior. KNF has disclosed that the sandbox will be virtual and decentralized, which means that the experiments will not be conducted with the use of real consumer funds – the establishment of a sandbox of this kind would require implementing a set of changes to the Polish law.

Once developed, KNF and the sandbox’s operator will commence a search for innovators willing to give their environment a go. The Authority will turn towards developers whose projects employ the use of breakthrough information technologies and business models, but whose solutions could benefit from a thorough testing period. The regulatory sandbox won’t just be used by startups and newcomers to the industry – KNF also intends to offer the service to major companies which have embarked on the process of implementing new financial services into their repertoire.

If all goes well, KNF hopes to launch the first round of sandbox tests in early 2019. According to their press release, the testing period of each project can last between 3 and 9 months, with special cases allowing for an extension of up to a year. The participating projects will also get a chance to apply for licensing their projects during the program – KNF aims to offer them a specialized accelerated method based on license checklists.

In case you’d like to find out more about KNF’s future endeavors, including their future plans for the development of regulatory sandbox environments, make sure to joins us in Łódź for Impact fintech’18!