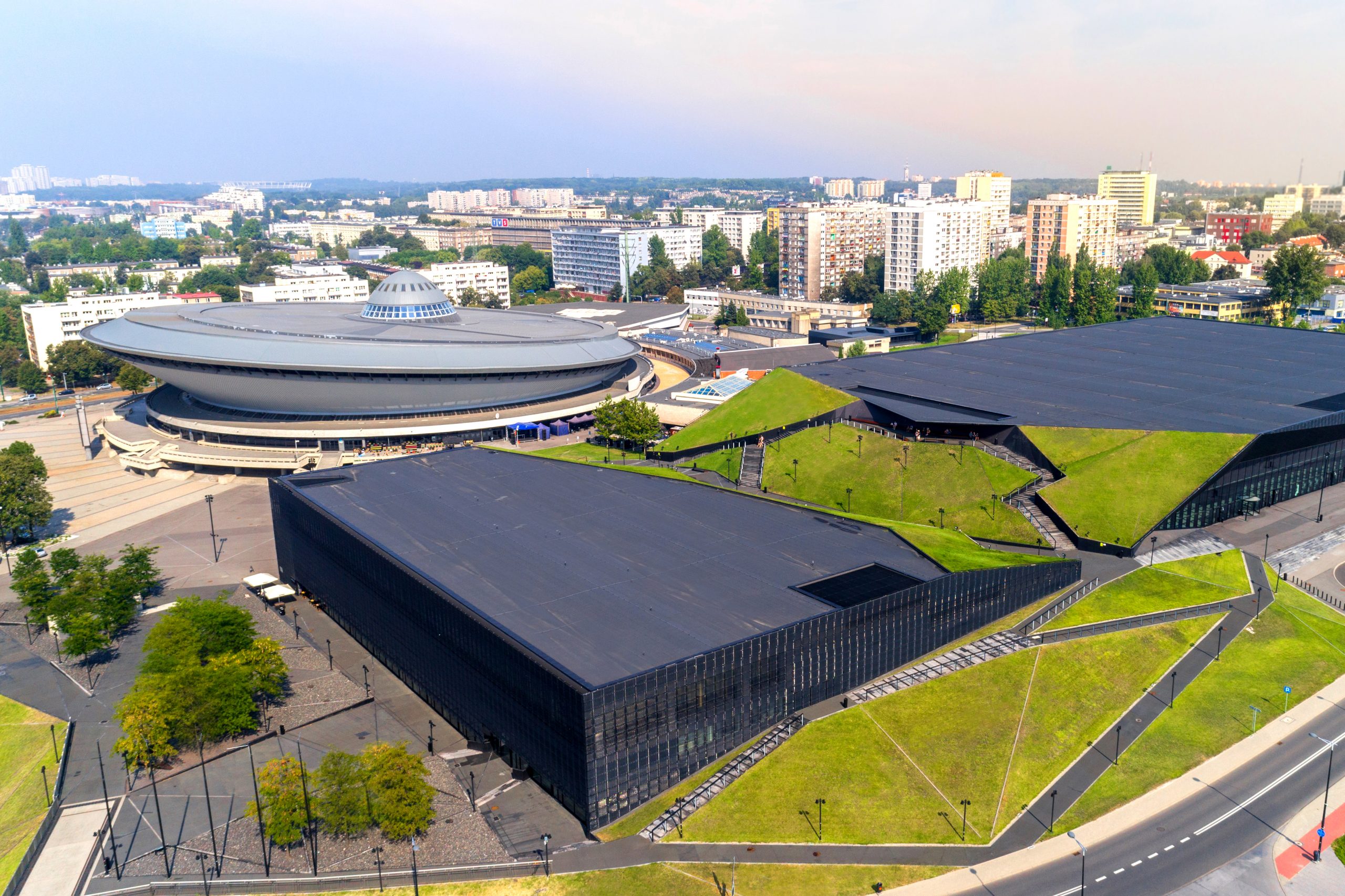 It’s no secret that our planet’s ecosystem is not doing very well right now, and leading scientists across the globe agree that things are only expected to get worse with time. With global temperatures continuously rising and the polar ice shields melting away, our margin of opportunity is closing fast. The need for a global strategy is stronger than ever, and chances are its newest iteration will be brought into existence right here, in Katowice, at the currently ongoing COP24.

Back in 1992, the United Nations Climate Change Conference (otherwise known as Conference of the Parties) was established to negotiate an unified strategy to combat climate change. World’s leading rule-makers, scientist, activists, and diplomats have just converged to review the topic for the 24th time, this time in the heart of Silesia.  According to the UN’s Climate Change Executive Secretary Patricia Espinosa, the gathering in Katowice will go down in history as “Paris 2.0”.

If you’re not familiar with the reference, the Paris Agreement is a plan of action proposed in 2015 to all nations with a common goal in mind: a sustainable future. The commitments included in the document included keeping the global average temperature rise below 2 degrees Celsius, developing national climate plans, as well as ramping up the UN-wide financing for climate action. Among a series of requirements laid out to the signatories, the agreement obliged the nations to adopt work programmes –  their own rulebooks for fighting global warming – with a deadline to present them in 2018, at COP24.

So, what are the leading messages a few days into the 2-week conference? Among the atmosphere of urgency and chilling statistics presented by WHO, echoed by the negative reactions to the United States’ decision to withdraw from the Paris Agreement, and COP24 President Michał Kurtyka’s call for Poland to “just transition” from relying on coal for energy, a sense of hope lingers in the air. While the current estimates are not the most optimistic, a structured and unified approach to tackling climate change is our best chance for a green future.

If you’d like to stay in the loop of the newest trends in tackling the issue of global warming and reducing greenhouse gases, including cleantech, electromobility, and more, make sure to plan ahead, and keep May 21-22nd in mind for Impact’19 in Cracow! Don’t forget about Katowice either – we’re bringing the next year’s edition of Impact mobility rEVolution there as well! Save the date for 9-10th October, and look out for more details in the coming months. 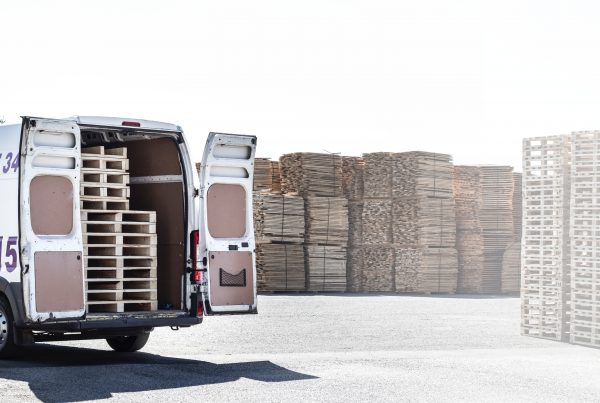 CityBee Expands The Shared Services Market To Include Delivery Vans