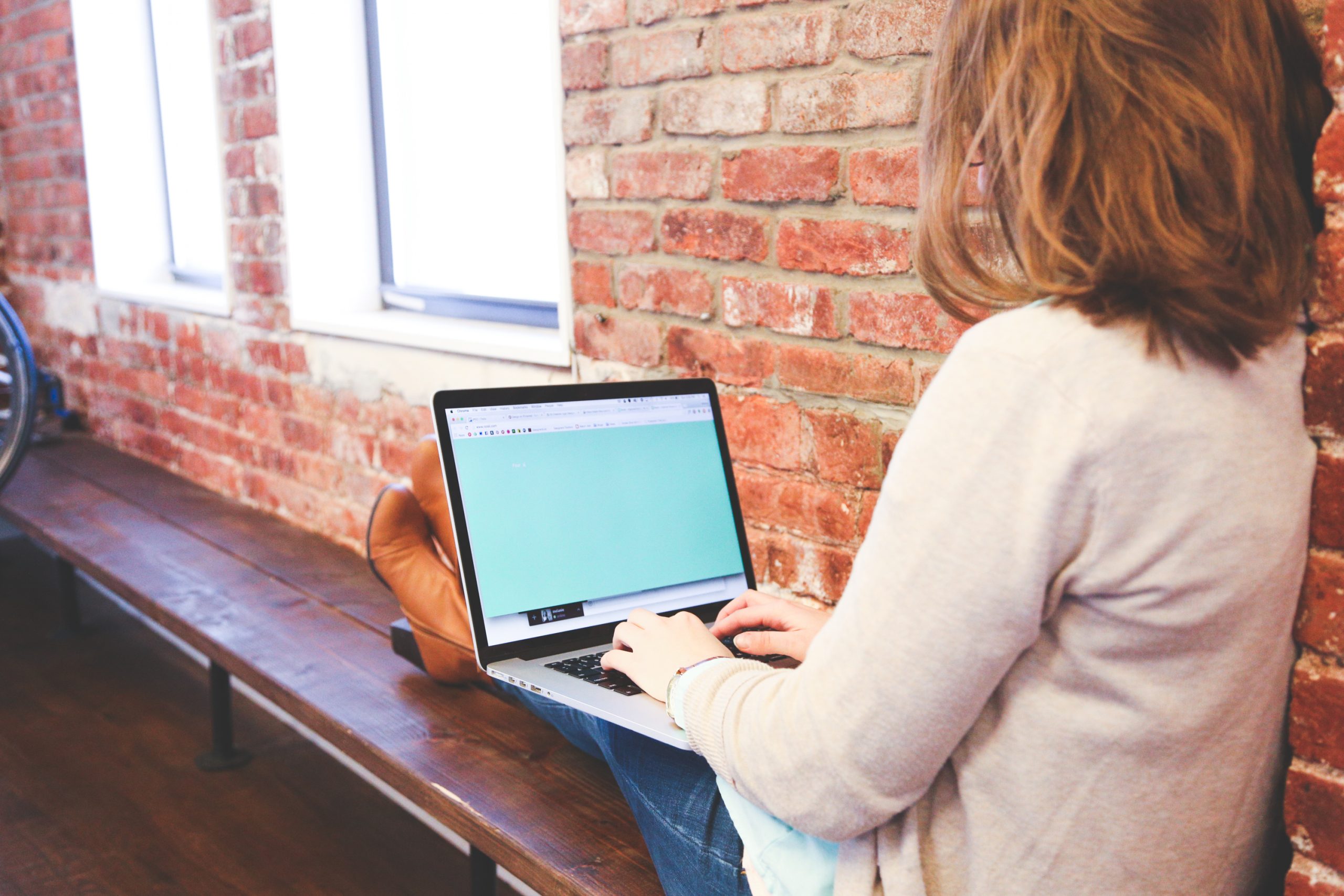 Poland takes a step towards GovTech at HackYeah 2017

This year’s HackYeah has just come to an end. For those who haven’t heard, the Taurus Arena event is the biggest stationary hackathon in Europe, which brings together programmers, graphic designers, and developers from all over the world. The newest edition in Cracow has gathered a crowd of over 1700 coders.

Apart from its focus on Gov Tech and the benefits of incorporating technological advancements into various areas of everyday life, HackYeah aims to promote visibility of women in IT sectors. The hackathon has been successful in bringing gender diversity to the event; over 26% of the hackathon’s attendants were female.

The participants were assigned tasks by various companies, all revolving around the theme of „Extreme Living”. The contests were divided into five categories: X-Sports, X-Nature, X-Social, X-City, and Ta-X. All of the tasks required the coders to write applications which would serve as solutions to problems faced by modern societies, ranging from natural disasters, to the accessibility of education.

The Polish Ministry of Finances has also taken an interest in the event, and created the task for the final category. In this contest, called MinFinTech, the coders were offered a prize pool of 50 000 PLN to programme a system for tracking VAT fraud. The goal is to attract innovative programmers to join their ranks in order to improve and further secure the tax system in the era of Gov Tech. Minister Mateusz Morawiecki, deputy secretary Jadwiga Emilewicz, and the Head of the National Revenue Administration Mariusz Banaś have presented the prizes to the winning teams. „It is clear that the world of algorithms and applications will play a key role in our nation’s development in the fight against taxation crime” said Morawiecki, stressing the importance of Gov Tech in Poland’s future.

The Impact CEE team had the opportunity to take part in the event as well, per the Ministry’s invitation, to mentor the MinFinTech contest. After a strenuous 24-hour hacking battle, Codeheroes have won the main prize in that category, followed by teams called Łobuzy and Testowa Drużyna.

Overall, HackYeah turned out to be a huge international success, drawing the biggest crowd European hackathons have seen thus far. The cooperation between the hackathon culture and governmental institutions shows just how important GovTech solutions will be in the efforts to keep financial systems secure in the digital era.